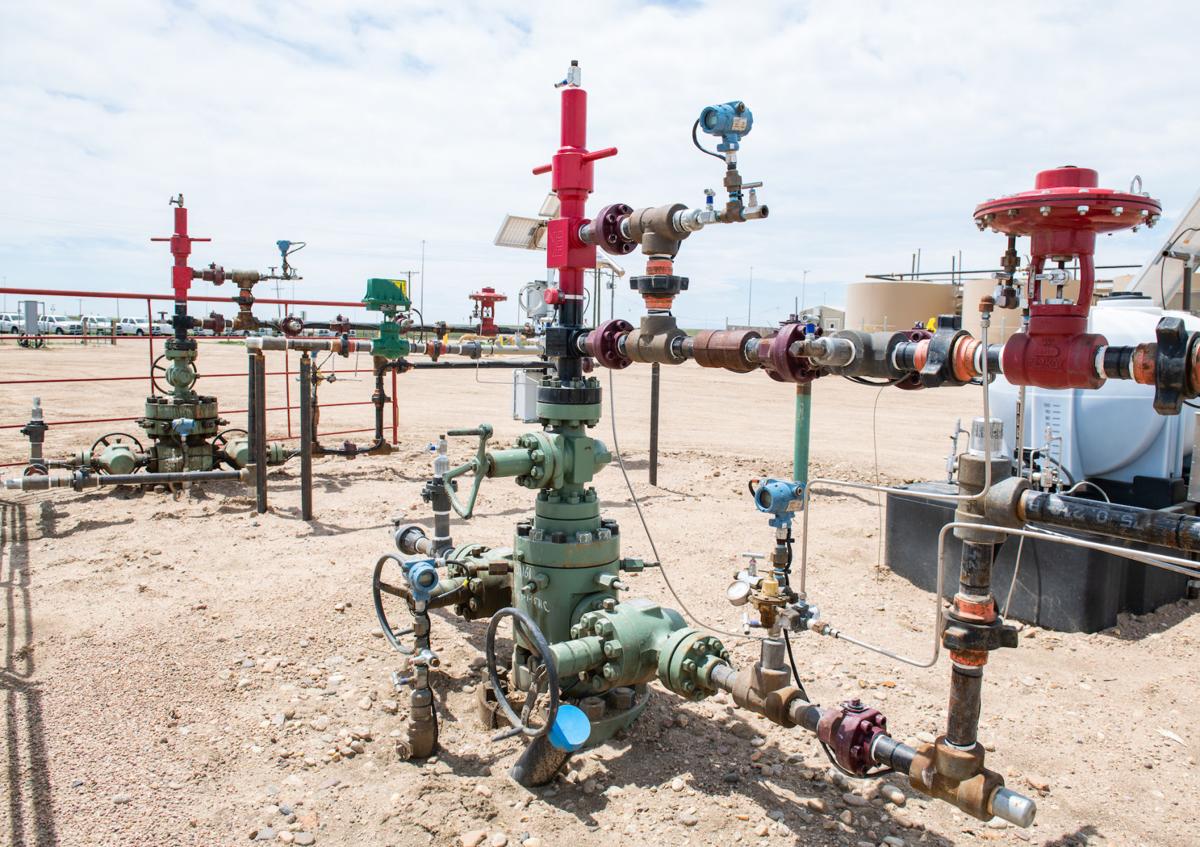 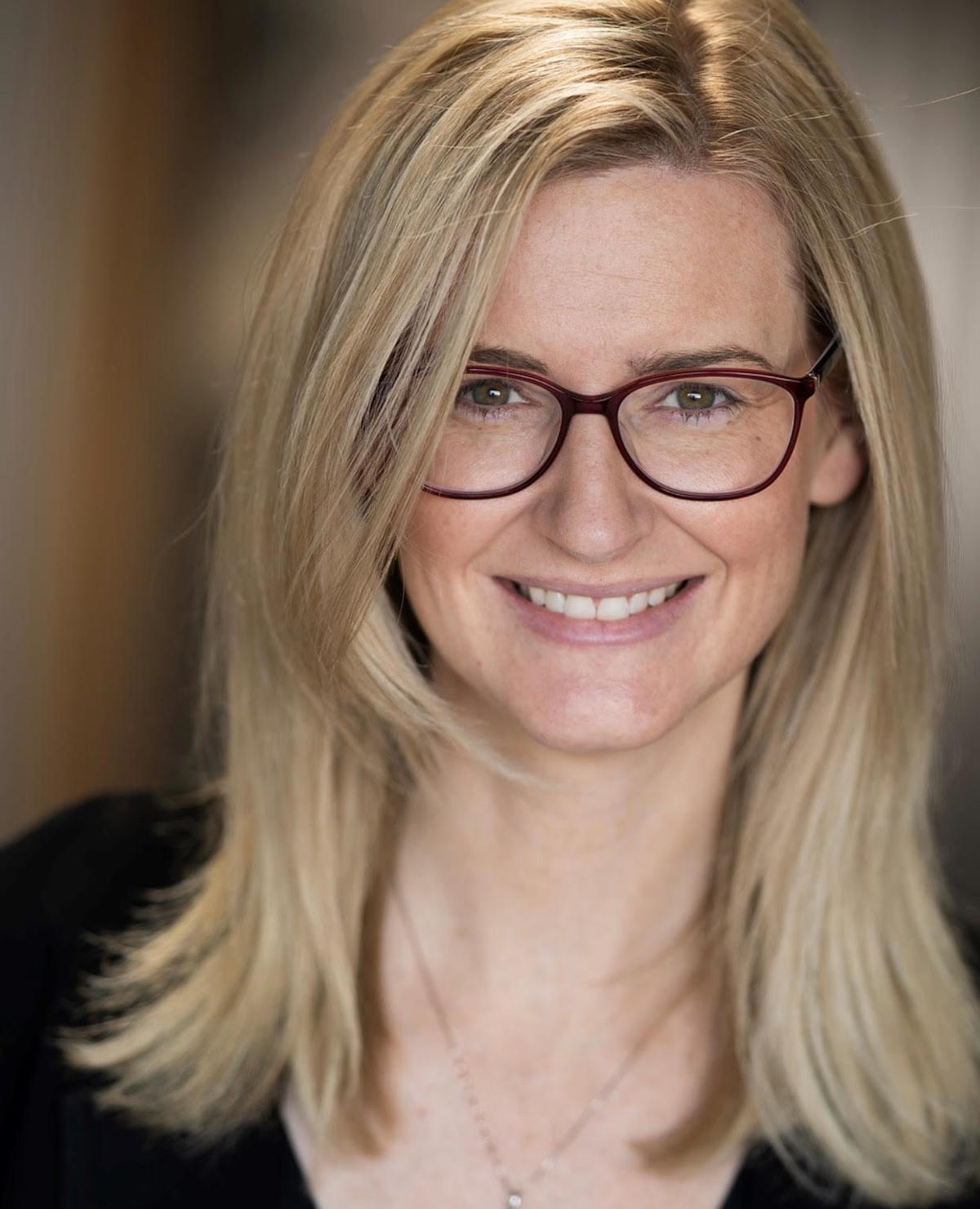 Lynn Granger, who heads the Colorado Petroleum Council, said Adams County is the first Colorado community to exercise its "newfound setback authority under Senate Bill 181" and that increasing that distance "certainly does have the potential to impact future development."

Adams County could become the first community in Colorado to require a larger separation between new wells and occupied buildings than the state mandates, as leaders at both the state and local level wrestle with how to implement a historic oil and gas reform law passed this year.

A draft of the county's oil and gas regulations call for a 1,000-foot buffer between wells and homes, schools and day care centers — doubling the distance the state presently requires. County commissioners will likely vote on the proposal at the end of the month.

The issue of well setbacks became the topic de jour during the 2018 election, when voters were asked to increase the distance between new wells and homes and schools to 2,500 feet statewide. The ballot issue, Proposition 112, was soundly defeated.

But after the passage of Senate Bill 181 in April, which ended state pre-emption over energy extraction matters and tasked state regulators with putting health and safety ahead of industry expansion, local governments now have the opportunity to increase setbacks on their own.

Adams County in March put a six-month moratorium on any new drilling so that it could rewrite its rules for the industry. There are hundreds of pending permits for wells in the county.

Lynn Granger, who heads the Colorado Petroleum Council, said Adams County is the first Colorado community to exercise its "newfound setback authority under Senate Bill 181" and that increasing that distance "certainly does have the potential to impact future development."

It's likely communities that have taken an even firmer stance against oil and gas activity in the past, such as Boulder and Larimer counties, may put in place even larger setbacks than what Adams County is proposing.

"On setbacks in general, we do not support a patchwork and believe strongly that setbacks should be regulated at the state level," Granger said.

Just two years ago, when the state did have total authority over setbacks, Thornton was successfully sued by oil and gas industry groups when the city attempted to enlarge setbacks by 250 feet (76 meters) over the state's minimum.

The judge, in casting aside Thornton's rules, found that municipalities "cannot authorize what state law forbids or forbid what state law allows." That has all changed in the wake of SB 181 becoming law.

The state is just embarking on what is expected to be a months-long process to write rules to implement the new oil and gas law. The Colorado Oil and Gas Conservation Commission held two days of public hearings last week, which were marked with repeated disruptions from fracking opponents in the audience.

Meanwhile, communities continue crafting or revamping their own rules.

But O'Dorisio said the 1,000-foot buffer being considered is not a "hardline" threshold, as there is language in the proposed rules that would allow oil and gas operators to apply on a case-by-case basis for a waiver to drill closer.

Matt Samelson, an attorney with Western Environmental Law Partners, said Adams County's proposed setback shouldn't come as a shock to many of the energy companies that operate in the congested and mineral-rich north suburban corridor.

Many communities, like Commerce City, Brighton and Broomfield, have already gotten drillers to agree to setbacks greater than 500 feet  as part of voluntary operator agreements that the municipalities have hammered out with the industry over the past few years.

"Local communities, and operators for that matter, have shown a willingness to go above and beyond what the state requires," he said. "(Adams County's proposed setback distance) is not an outlandish number and a number of operators have agreed to it before."

With jobs and the environment at stake, a debate rages over how best to balance fossil fuels and renewables.

COPO SPECIAL REPORT | What's next with oil and gas regulations?

Polis to congressional panel: Climate change is 'an existential threat'

Polis was the lead speaker in a morning of testimony taken at the University of Colorado Boulder during the first field hearing by the House Select Committee on the Climate Crisis. U.S. Rep. Joe Neguse is a committee member.

Regulators approved the first set of industry rules under a new law that makes protecting public health and the environment their top priority.

Denver oil and gas company cuts a third of its workforce

One of Denver's biggest oil and gas companies by revenue it has eliminated 254 positions across the company.