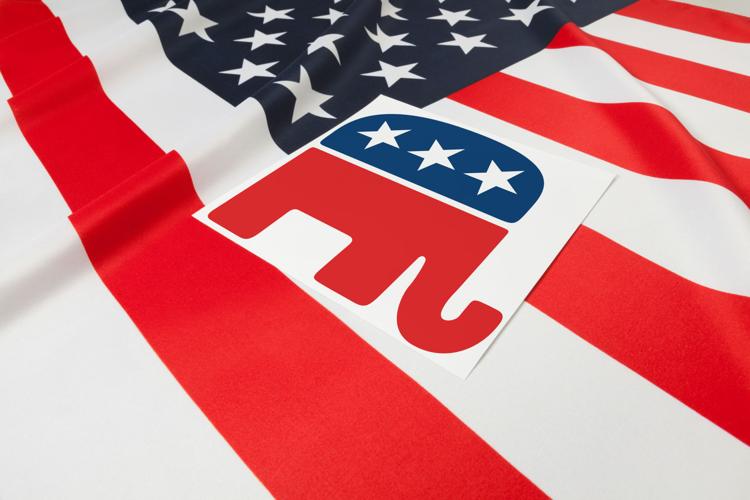 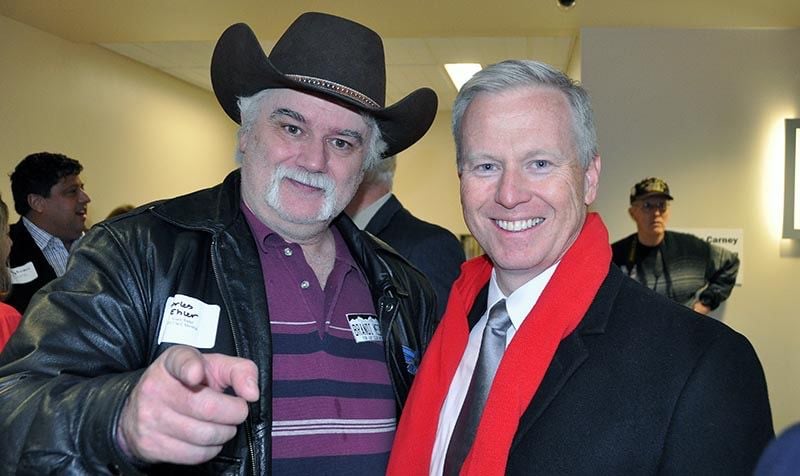 The current chair, Joshua Hosler, announced this month he won’t seek re-election after reluctantly serving a partial term. Instead, he said he wants to spend more time with his family.

“Since (Hosler) declined to run, I’ve got the time and the resources,” Ehler said. “I think he did a fine job. He did a lot to get the party to work together better. Historically we’ve had some problems with fighting and I want to eliminate that even more.”

> RELATED: Q&A with Joshua Hosler | GOP must reach people at the 'heart level'

Cassandra Sebastian, spokeswoman for the El Paso County Republican Party, said nobody else had declared their intent to run for the chair position as of Wednesday morning.

“Honestly, if (other candidates) haven’t stepped up already, then I don’t know how committed they are,” Ehler said.

Ehler ran unsuccessfully for the Colorado GOP nomination for U.S. Senate in 2016.

Ehler said he’s lived in Colorado Springs since 1994, when he was stationed at Peterson Air Force Base, and aside from stints working as a contractor for General Dynamics in Turkey and Iraq, he’s lived there ever since.

He said he first joined the county party in 2008, when he helped with Sen. John McCain’s unsuccessful presidential bid against Barack Obama.

But in recent years, Republicans have been “getting kicked in the teeth,” which is causing party members to reconsider the longstanding playbook, Ehler said.

“I want to build a cohesive team environment,” he said.

Hosler said he’s only heard rumors of other people vying for the chair seat, but nothing official otherwise. And he’s not endorsing anybody for the seat. Instead he’s only endorsing Vice Chair Mary Bradfield and Secretary Brenda Conrad for their bids to hold their current seats.

Whoever is elected to the party’s leadership needs to be able to raise money and run a tight ship, Hosler said.

“We can’t afford to have another issue like with the chairman I replaced,” he said. “They need to be stable and have a steady hand on the county party. No favorites.”

Ehler said in his free time now he studies the mechanics of leadership and has enough material to write maybe a dozen books on the topic. Fundraising, of course, would be a top goal, Ehler said.

Previously, Sebastian said a chairman is expected to raise an average of $180,000 each year.

Ehler said a big part of that, especially for someone new to the position, is building relationships with donors and party members.

“It takes anywhere between three and seven conversations before they’re comfortable,” he said. “Initially, because a lot of donors don’t know me, I’ll have to put in the legwork to get to that point. There’s plenty of avenues we can follow to increase the donor base and I want to pursue those too.”

One fundraising curve ball could come from a bill recently introduced by Republican state Rep. Dave Williams, of Colorado Springs, which would prohibit political parties from preventing delegates or alternates from voting in caucuses or party assemblies unless they pay what are commonly known as ‘badge fees.’

Most - but not all - Republican parties across the state rely on the badge fees to pay for caucuses and assemblies required, but not funded, by the state. And in El Paso County, those fees bring in about $55,000 on even-numbered years. Most, if not all, of that money is spent on the required political events, Sebastian said.

Ehler said he’s following the bill with interest, though he neither supports or opposes it. He said he’s in favor of boosting participation, which Williams said the bill would do, but is wary that it could hurt the party’s coffers.

If the bill is enacted and it does diminish cash coming in to the party, Ehler said one alternative is asking donors to make up the difference.