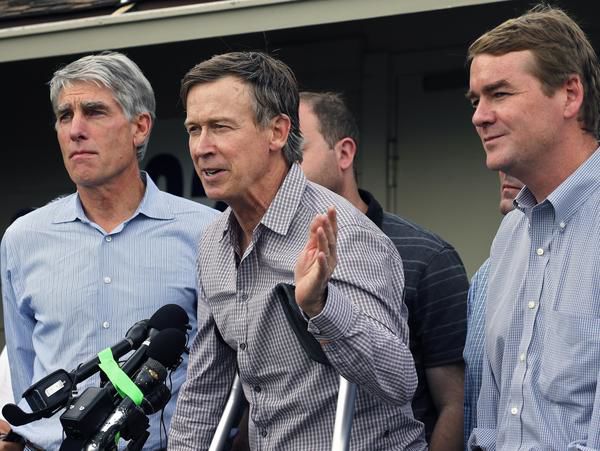 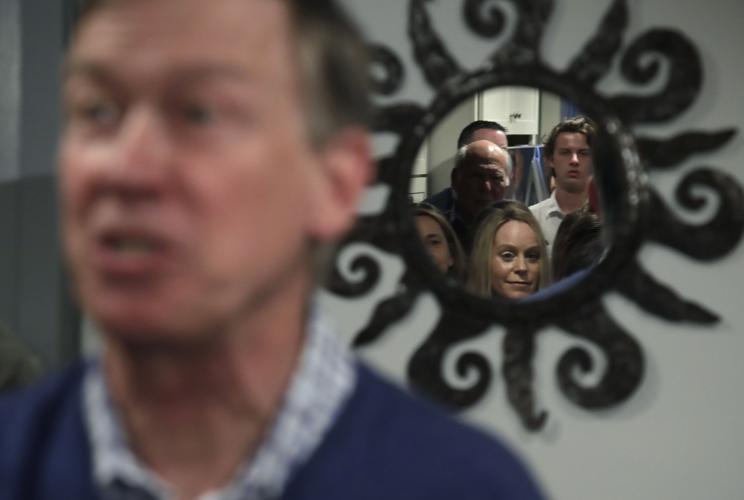 People are reflected in a mirror as former Colorado Gov. John Hickenlooper speaks at a campaign house party, Wednesday, Feb. 13, 2019, in Manchester, N.H. Hickenlooper is contemplating a run for the Democratic presidential candidacy. (AP Photo/Elise Amendola)

U.S. Sen. Michael Bennet, a Colorado Democrat, excoriates Texas Sen. Ted Cruz and President Donald Trump for the partial government shutdown on the floor of the Senate shortly before lawmakers voted on two competing and ultimately unsuccessful measures to reopen the government on Thursday, Jan. 24, 2019. 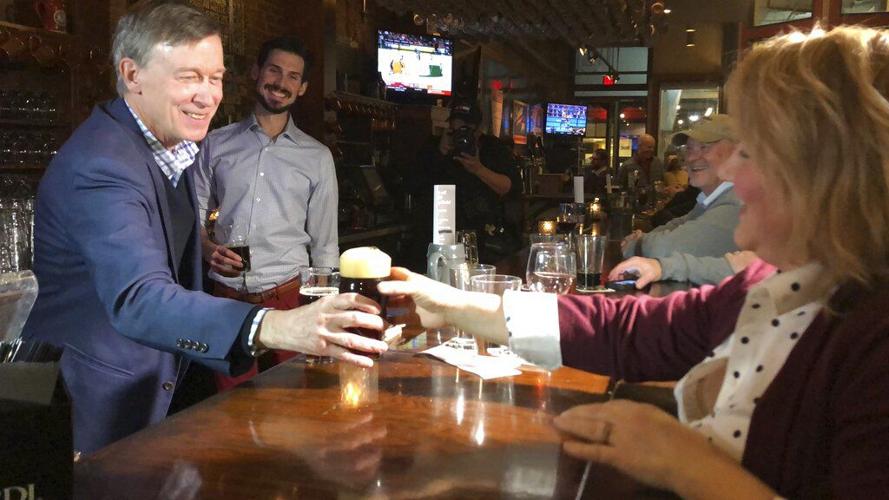 Here's a recap of Colorado Politics' recent reports on the Coloradans' presidential aspirations.

> Hickenlooper: Too 'friendly' to win the White House?

> Bennet set to visit Iowa ahead of presidential-race decision

> Which 2020 candidate's name gets mangled worst? Hickenlooper's in the running

> Hickenlooper touts record in D.C. ahead of decision on 2020 bid

> WATCH: How is Hickenlooper's not-quite-yet campaign from president different from other candidates?

> Hickenlooper adds to advisory staff ahead of potential presidential run

> TRAIL MIX | Neck and neck near the back of the pack

> Speed dating: Hickenlooper, other presidential hopefuls scramble to make a match with operatives

> Bennet on health care, education, climate (and his presidential ambitions)

> Hickenlooper staffs up for possible 2020 bid

John Hickenlooper paused his tour of early 2020 primary states over the weekend to talk about global issues in Germany.