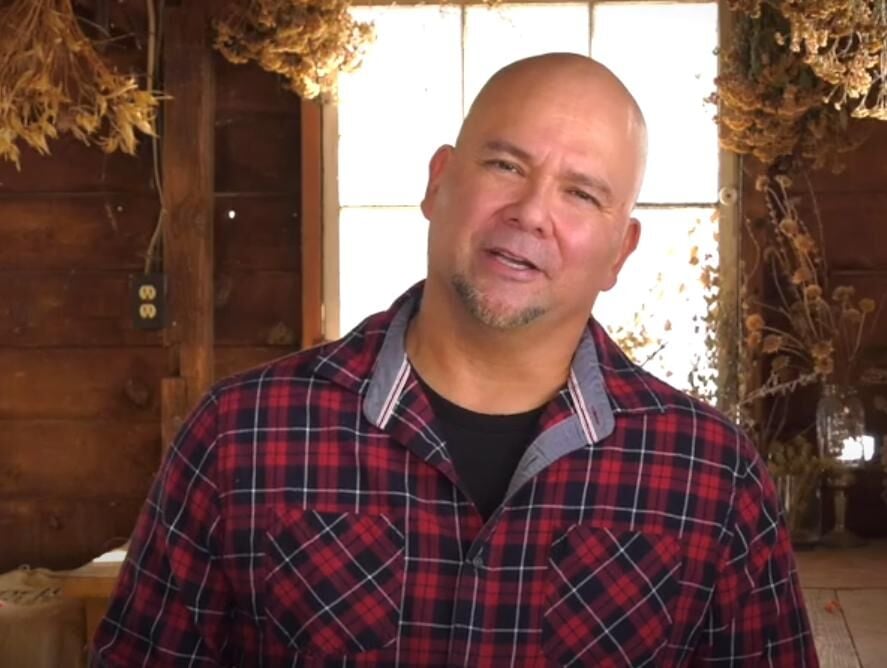 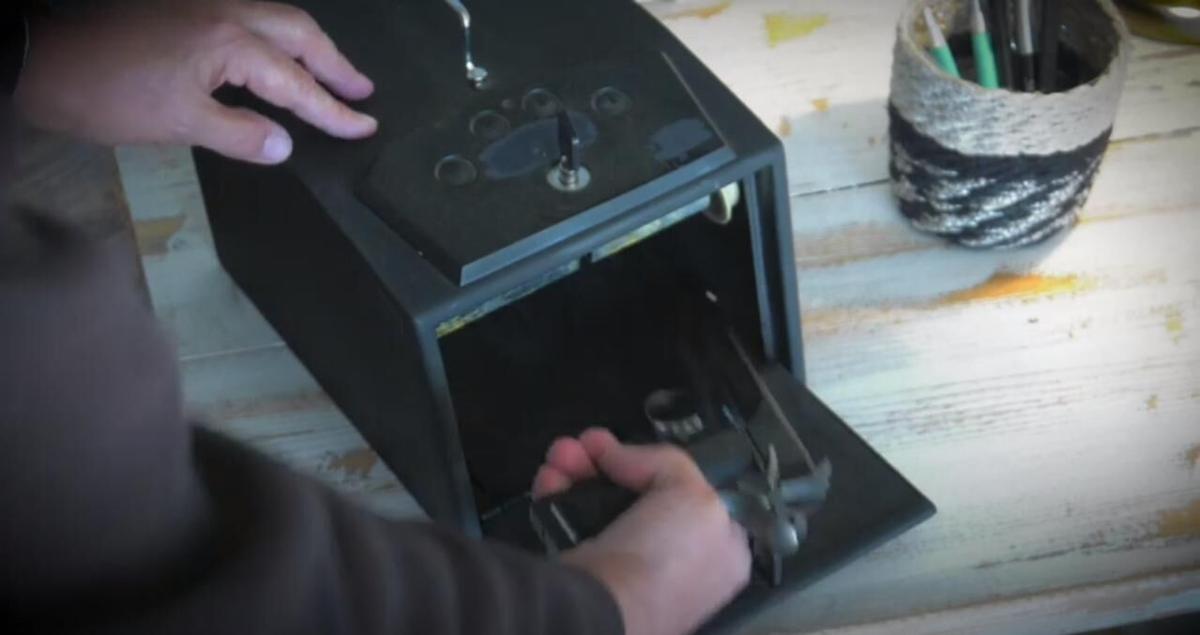 A new education campaign launched Monday to ask firearms owners to keep their weapons locked up when not in use, but Democrats at the state Capitol are going to push for more than an ask when they come back later this month.

“Across the state, law enforcement professionals know that responsible and safe gun storage saves lives,” Weiser said in a statement. “Together, building off of a model developed by the Larimer County Juvenile Gun Safety coalition, we encourage Colorado gun owners to safely secure their firearms. Securing firearms appropriately means that they can’t be stolen or misused by persons—especially children—who should have no access to them. In Colorado, we are dedicated to looking out for our neighbors and taking responsibility; safe storage of firearms is a part of that tradition.”

The announcements focus on not leaving unlocked firearms in cars and putting guns in safe storage devices indoors when not in use.

Larimer County Sheriff Justin Smith said in the statement that between 2016 and 2019, more than 800 firearms were stolen in Larimer County, many of which were left in unlocked cars or improperly secured in homes.

Two teen deaths have been tied to stolen firearms, Smith said. After those deaths, "we were compelled to prevent such tragedies from occurring in the future and formed a county-wide coalition to promote responsible ownership and safe storage of firearms. The Colorado Attorney General’s Office took notice and offered to expand that safe storage and responsible ownership campaign statewide. We are proud to be a part of that effort.”

The Arapahoe County sheriff's office also asks people not to store firearms in storage lockers, either noting that there has been an 80% increase in storage unit burglaries from 2019 to 2020. Thieves will break into multiple units at the same time, removing easy-to-break padlocks, for example. Sergeant Matt Davis said that "if I could give one piece of advice, it's don't store valuables like jewelry, tools, firearms or artwork in your storage unit. That's the first thing they take," he said. The sheriff's office said they are currently investigating one crew that could be responsible for more than a dozen storage unit thefts.

While the announcements ask Coloradans to lock up their weapons, House Democrats plan to take another try at passing legislation requiring that guns be locked up, and to put more teeth into the laws on reports of firearm thefts.

A 2020 bill, sponsored by Reps. Monica Duran, D-Wheat Ridge and Kyle Mullica, D-Thornton, was set aside in the wake of the pandemic.

Mullica said Monday the 2021 measure, which he and Duran will carry, is almost identical to the 2020 bill.

"We've worked with the Attorney General" on the bill, Mullica said. Education is a big piece of this, he added, to prevent accidental shootings and access to firearms.

Duran said Monday that the campaign and the legislation have a shared goal: to save lives and encourage gun owners to store their firearms. "This is working hand-in-hand," Duran said. "What's great about both campaigns, and with our bill, is that it's education. I don't see any difference in what we're trying to do; we're just coming at it from different sides."

Duran said the main difference is that the legislation creates a Class 2 misdemeanor, but only if prosecutors want to make that case. She explained that everyone has been at the table, working on the bill, including Rocky Mountain Gun Owners and the National Rifle Association, which have provided suggestions on the bill. "It's about good policy that will work and with a positive outcome."

The bill also expands on federal law, which currently requires new guns be provided with a safety device*. The 2021 Colorado bill will require those locks for rifles and other long guns, Mullica said. "This isn't about owning a gun. It's about preventing an accident from happening."

As to Weiser's views on the bill, his office said Monday that "the attorney general looks forward to reviewing each of these bills once they are finalized and introduced. These are responsible measures that we can all agree on, and keep firearms out of the hands of children and those that would do harm with them."

The second proposed measure is also a repeat from 2020, on requiring a report be filed with a law enforcement agency when a firearm is lost or stolen.

That measure, which also was postponed in the pandemic-shortened session, will be carried by Sens. Sonya Jaquez Lewis, D-Longmont and Jessie Danielson, D-Wheat Ridge, and in the House by Reps. Tom Sullivan, D-Centennial, and Leslie Herod, D-Denver. Sullivan said Monday it will be very similar to last year's bill, which requires those who own firearms to report when those guns are lost or stolen within 48 hours of making that discovery. Failure to do so could earn the gun owner a $25 fine for the first offense and would be classified as a class 3 misdemeanor for second or subsequent offenses.

Clarification: federal law enacted in 2005 requires federal firearms licensees to sell every handgun with a secure gun storage or safety device, but the law does not require the owners to use them.

The Closing the Loophole on Interstate Firearm Sales Act, which U.S. Rep. Jason Crow has termed the Colorado Loophole Act, would prohibit a federally-licensed firearms dealer from transferring a long gun to a recipient who does not live — or whom the seller believes does not live — in the state where the business is located.