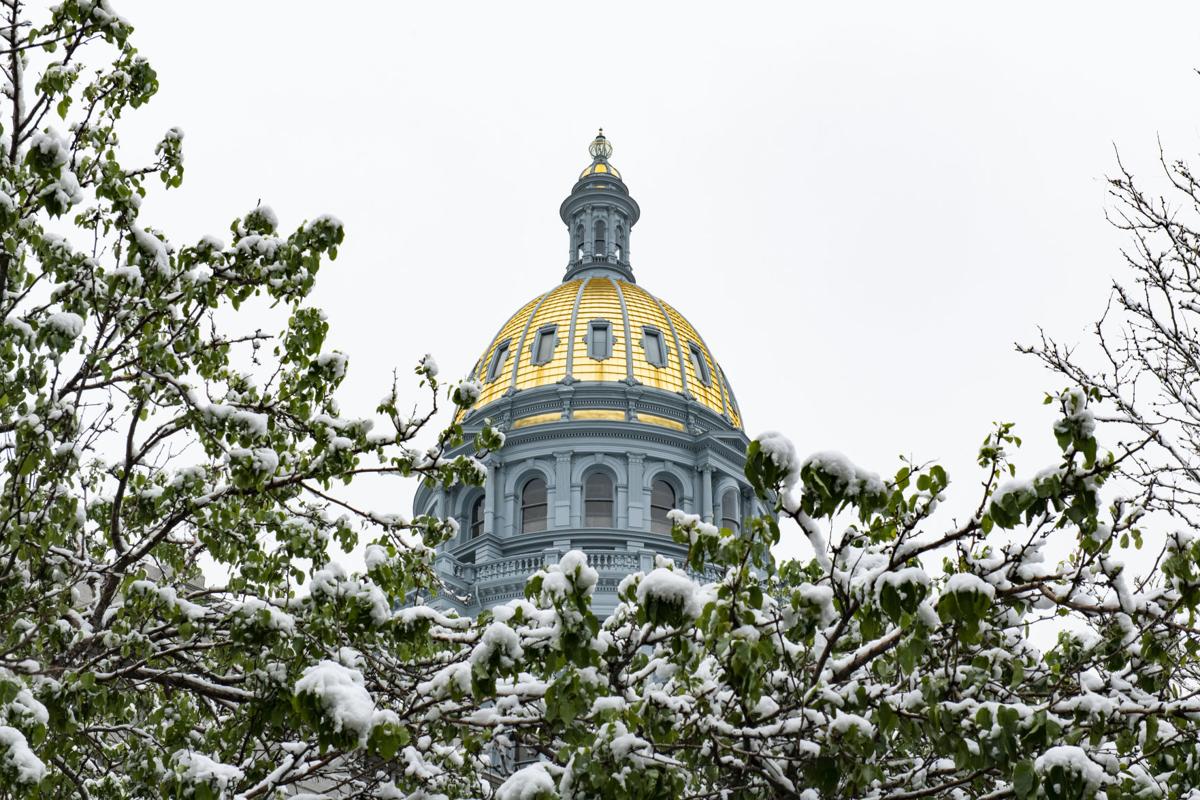 The Colorado state Capitol dome is pictured behind snowy trees on April 30 in Denver. 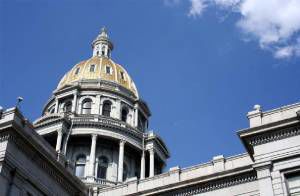 The Colorado Capitol dome rises above the state legislature from January to May each year.

The Colorado state Capitol dome is pictured behind snowy trees on April 30 in Denver.

The Colorado Capitol dome rises above the state legislature from January to May each year.

Beginning on January 1, 2022, survivors of childhood sex abuse and other types of sexual misconduct will be able to hold their perpetrators accountable in Colorado’s legal system, no matter how much time has elapsed since the offense.

Gov. Jared Polis on Thursday signed Senate Bill 73, which removes the restrictive statute of limitations placed on victims to file civil lawsuits against their perpetrators or institutions — like employers or youth programs — that are implicated in the misconduct. Enactment of the legislation comes 15 years after an intense lobbying effort killed a similar attempt at increasing the length of time survivors had to sue for their injuries.

"Victims deserve justice whenever they choose to seek it. Outdated laws won’t be able to stop them anymore," said Rep. Dafna Michaelson Jenet, D-Commerce City, one of the bill's sponsors. The other House of Representatives sponsor, Rep. Matt Soper, R-Delta, called it a "historic bill."

Under current law, children who are abused generally have six years after they turn 18 to file a civil suit against their perpetrator and two years to sue an organization. The bill applies to a range of other offenses against children and adults, including sexual assault and trafficking.

SB73 applies only to future victims and those whose statute of limitations has not yet expired. A separate measure benefitting victims of past abuse is still pending before a Senate committee.

Opponents of eliminating the statute of limitations have argued it is harder to defend against allegations after the significant passage of time. Victim advocates counter that if sufficient evidence exists to bring a claim, an arbitrary window should not constrain survivors.

“To all the survivors and advocates who worked tirelessly, I’m really proud to be here when this day has come. There’s no place for red tape between survivors and healing in Colorado," said Polis during a virtual signing ceremony.

Colorado joins a dozen other states as of February that have eliminated the statute of limitations for some or all types of claims arising from childhood sexual abuse. According to ChildUSA, the average age for a survivor who comes forward about their abuse is 52. Delayed disclosure can happen for a variety of reasons, including fear, shame, cultural norms, a relationship to the perpetrator and intellectual or communication challenges.

The Survivors Network of those Abused by Priests, which has been involved in repeated efforts to end the statute of limitations, credited victims with advocating for SB73's passage.

"It is a fact that current and past civil statutes have protected the wrong individuals and institutions from accountability for their actions," SNAP said in a statement. "By taking this step to reform the statute of limitations in Colorado, it is now possible for more survivors to have their day in court and for some of the costs associated with the lifelong trauma of sexual abuse to be shifted from victims and taxpayers and onto the abusers and enablers."

SB73 passed with no dissenting votes in the Senate and with only a handful of Republican members opposed in the House.

Although the statute of limitations has been on lawmakers' radar for more than a decade, the last major attempt at reform occurred in 2006. That year, there were multiple measures to remove the criminal and civil deadlines for taking action against sexual abusers of children. At the time, a series of clergy abuse revelations in The Denver Post motivated legislators to take action.

However, the Catholic Church in Colorado, led by then-Archbishop of Denver Charles J. Chaput, vehemently objected to removing all time constraints on past or future victims. Chaput argued the General Assembly was unfairly targeting Catholics, while ignoring the abuse the occurred in public schools.

“[S]ome Colorado legislators seem determined to be harsh when it comes to Catholic and other private institutions, and much softer when it comes to their own public institutions, including public schools. And it will be families, including Catholic families, who suffer,” he wrote in the Archdiocese’s weekly publication. The General Assembly did, however, eliminate the statute of limitations going forward for criminal prosecutions of child sex abuse.

The Colorado Catholic Conference, which lobbies on behalf of the Archdiocese and the dioceses in Pueblo and Colorado Springs, said on Thursday it has long supported an unlimited criminal statute of limitations, as well as a "reasonable and fair" extension for civil suits.

"Our position on this bill was that the civil statute of limitations should have a sensible time limit to ensure due process for all parties involved, especially if the person accused of the misconduct has passed away," the conference said in a statement.

Then-Rep. Gwyn Green, D-Golden, who was herself Catholic, was a chief proponent of striking the statute of limitations in 2006. Although Green died in 2018, her husband, Daniel Green, said she would have been pleased at the change in law.

"I think Gwyn, without being too smug, would certainly feel some satisfaction with the way things are going. She would also be feeling regret for all the time that's gone by," he said.

Senate Bill 73 would bring Colorado into alignment with a dozen other states in recognizing a narrow window for filing civil lawsuits does not always align with the reality of sexual assault survivors, who often disclose their abuse years or decades after the fact.