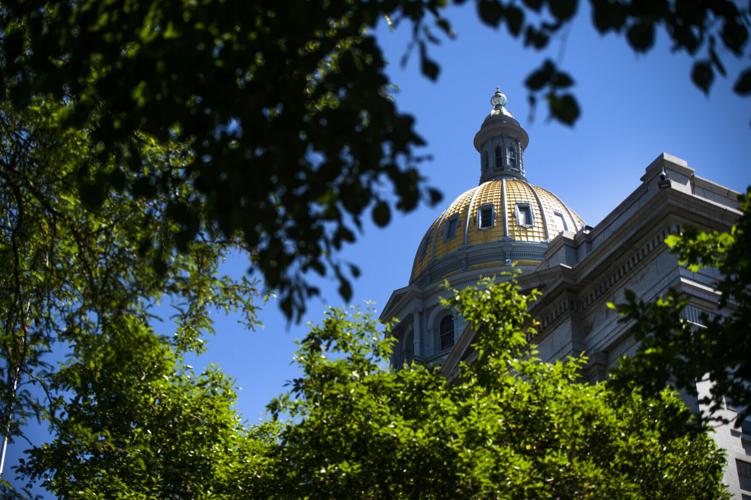 In this file photo, the Colorado State Capitol is pictured on the final day of the legislative session on June 8, 2021, in Denver. 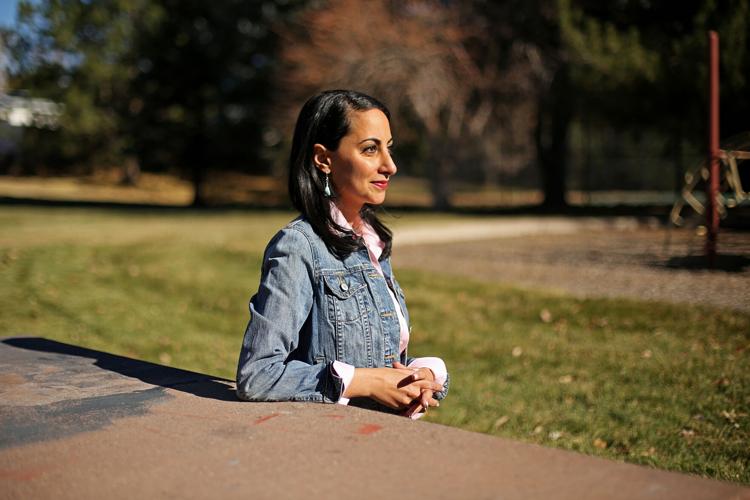 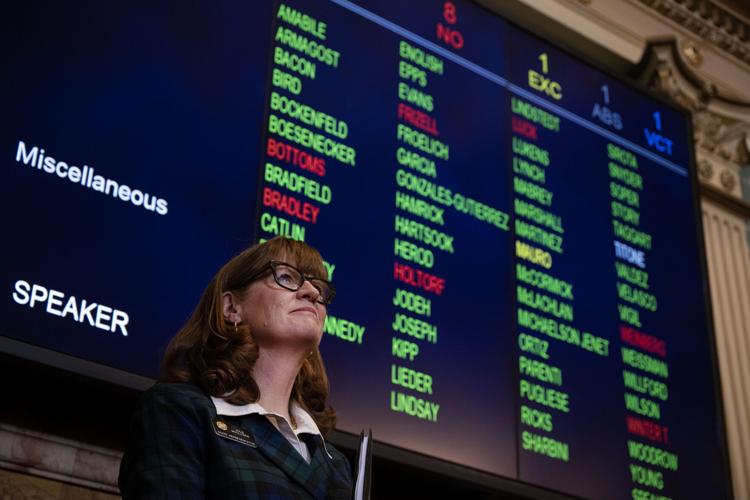 Rep. Julie McCluskie looks on while votes for and against her being Speaker of the House are cast on the screen behind her on Monday, Jan. 9, 2023. (Timothy Hurst/The Denver Gazette) 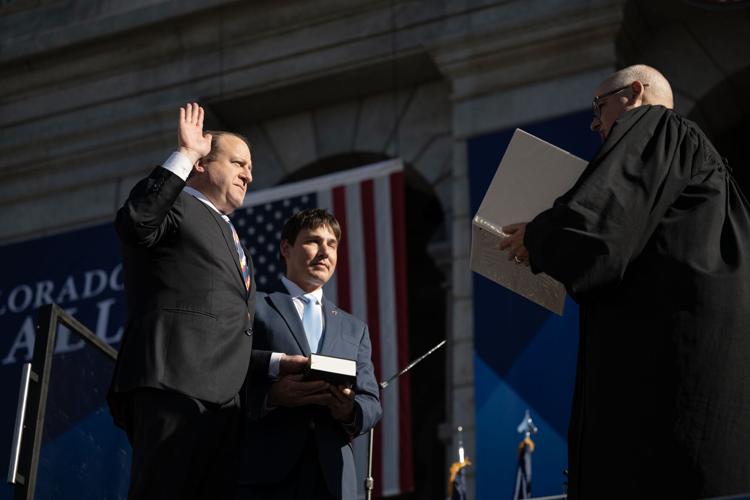 Gov. Jared Polis takes the Oath of Office during the Colorado for All Inauguration swearing-in ceremony on Tuesday, Jan. 10, 2023. (Timothy Hurst/The Denver Gazette)

The first week of the 2023 legislative session saw big promises and elicited big emotions from members of the Colorado legislature. Newly-inducted state leaders attempted to set the tone for the year ahead with days of opening speeches, ranging from the dozens of incoming freshmen state lawmakers to the reelected governor.

Here are some of this week's top quotes from inside of the state Capitol.

“What is it about a dome that is so unifying? A dome, to me, is almost a symbol of protection. Almost like a mother wrapping her arms around her children, shielding them from harm, like an umbrella protecting those under it from the elements. We come to do the people’s work under a dome. A dome that is held up by the pillars of our shared values and as a temple of our democracy. A dome that also calls out for the people in the land to come and gather in her bosom, cradled under her protection. … Under the dome, we the people, we represent our tribes so that all of our communities may stand as the most righteous.”

“In 1895, Coloradans Clara Cressingham, Carrie Clyde Holly and Frances Klock became the first women ever elected to a state legislature. How proud they would be to see us here today. This is the first time in Colorado history that the majority of the General Assembly is made up of women, and proudly, we are the second state in the nation where women make up a majority of the legislature. Let us recognize other historic firsts. Rep. Brianna Titone, the Democratic Caucus co-chair, is the first transgender lawmaker in the country to serve in a position of caucus leadership. Rep. Junie Joseph is the first Haitian-American to serve in the legislature. Rep. Elizabeth Velasco is the first Latina from the Western Slope. Rep. Regina English is the first Black woman to represent El Paso County. And Rep. Jennifer Bacon is the first Black woman to serve as assistant majority leader. For the first time, every Western Slope Democrat in the House, and there are now four of us, is a woman. And, for the first time, a woman from the Western Slope will serve as your speaker.”

“Nothing about the task in front of us will be easy. If it were, then it would have been done already. But here in Colorado, we don’t ask for easy. Here in Colorado, we scale mountains. We bridge great divides. We break barriers. With joy in our hearts, we take on the toughest battles, and when they’re won, we ask, 'What’s next?' Nobody could have predicted all that these last four years would bring, the many trials and tribulations and challenges. Nor, then, can anyone say with certainty what the next four will bring. But as your governor, as a fellow Coloradan, I promise you this: Whatever comes our way, we will face it together, with resourcefulness, innovation, grit and vision. We will protect our freedoms — that Colorado way of life — and, together, we will build a Colorado for all. Secure in the knowledge that our best days are still ahead, we will work together to build a future that all of us can be proud of. And there’s no time to waste. Our work begins now.”