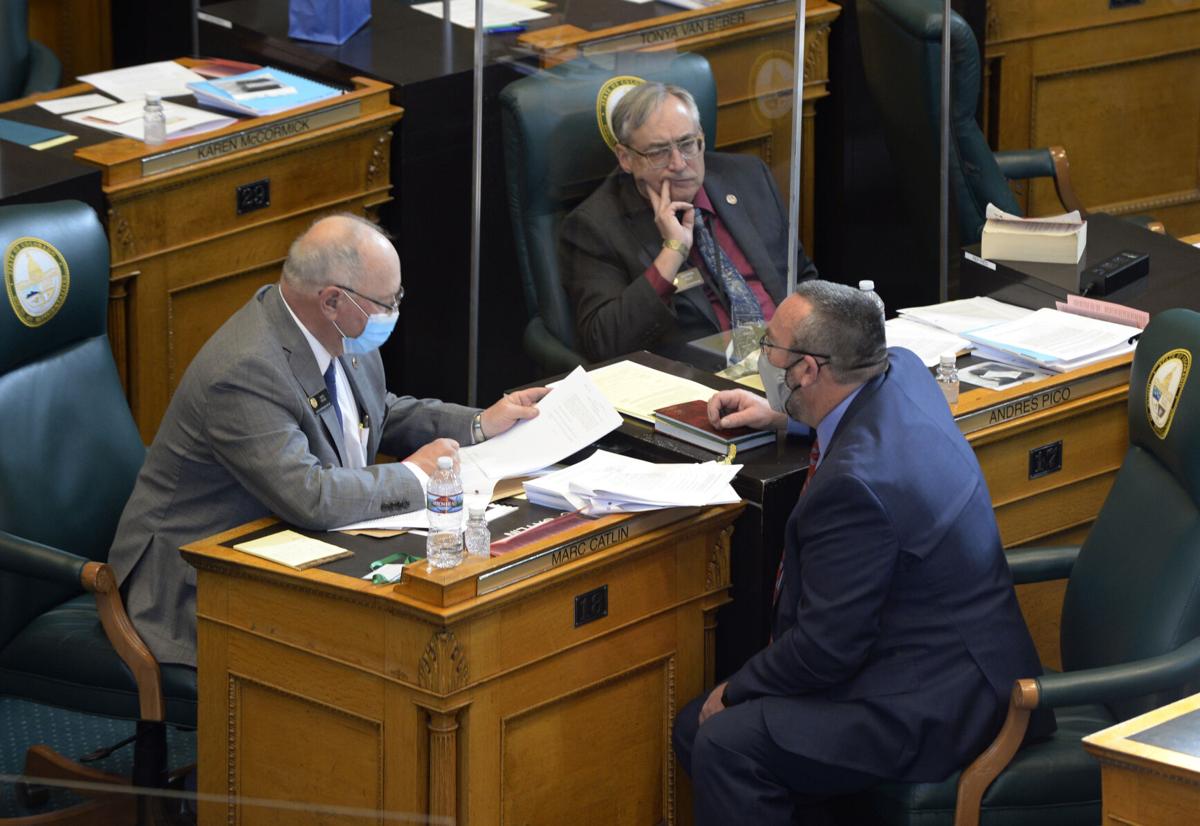 House Republican leader Hugh McKean, right, leans over the desk of Rep. Marc Catlin for a brief discussion during the first legislative day of the 73rd General Assembly on Jan. 13, 2021. 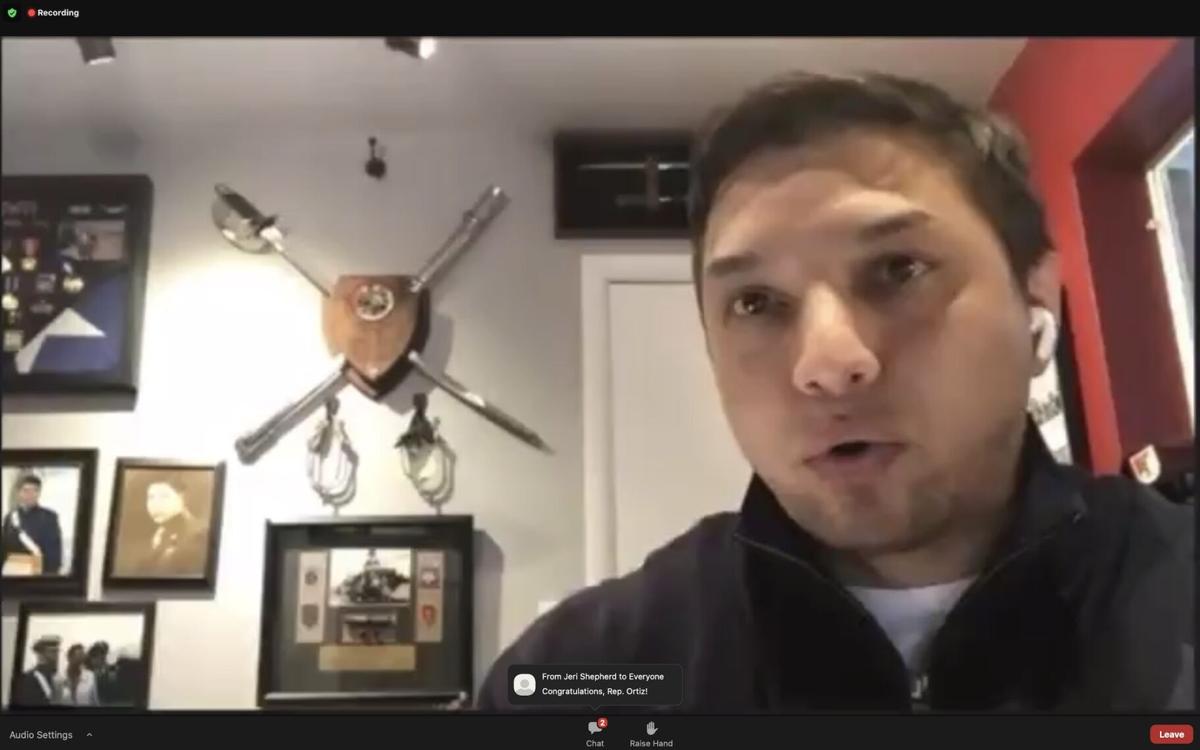 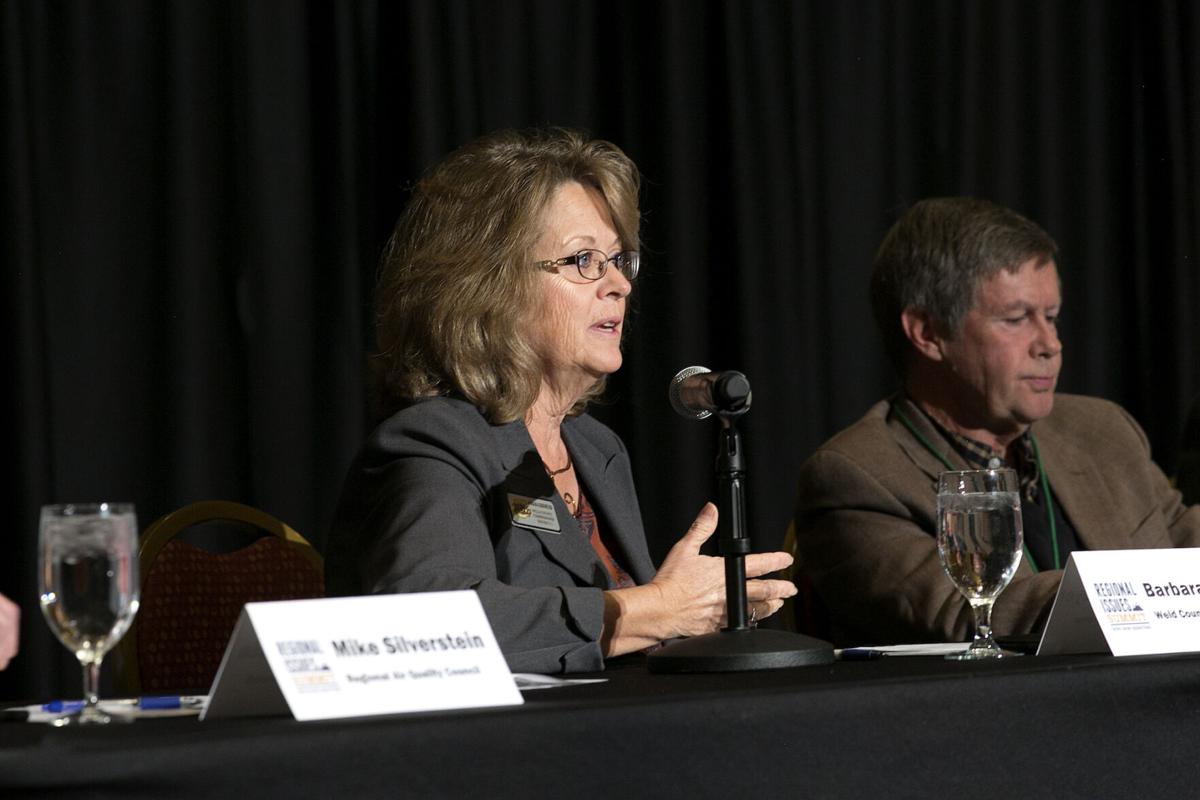 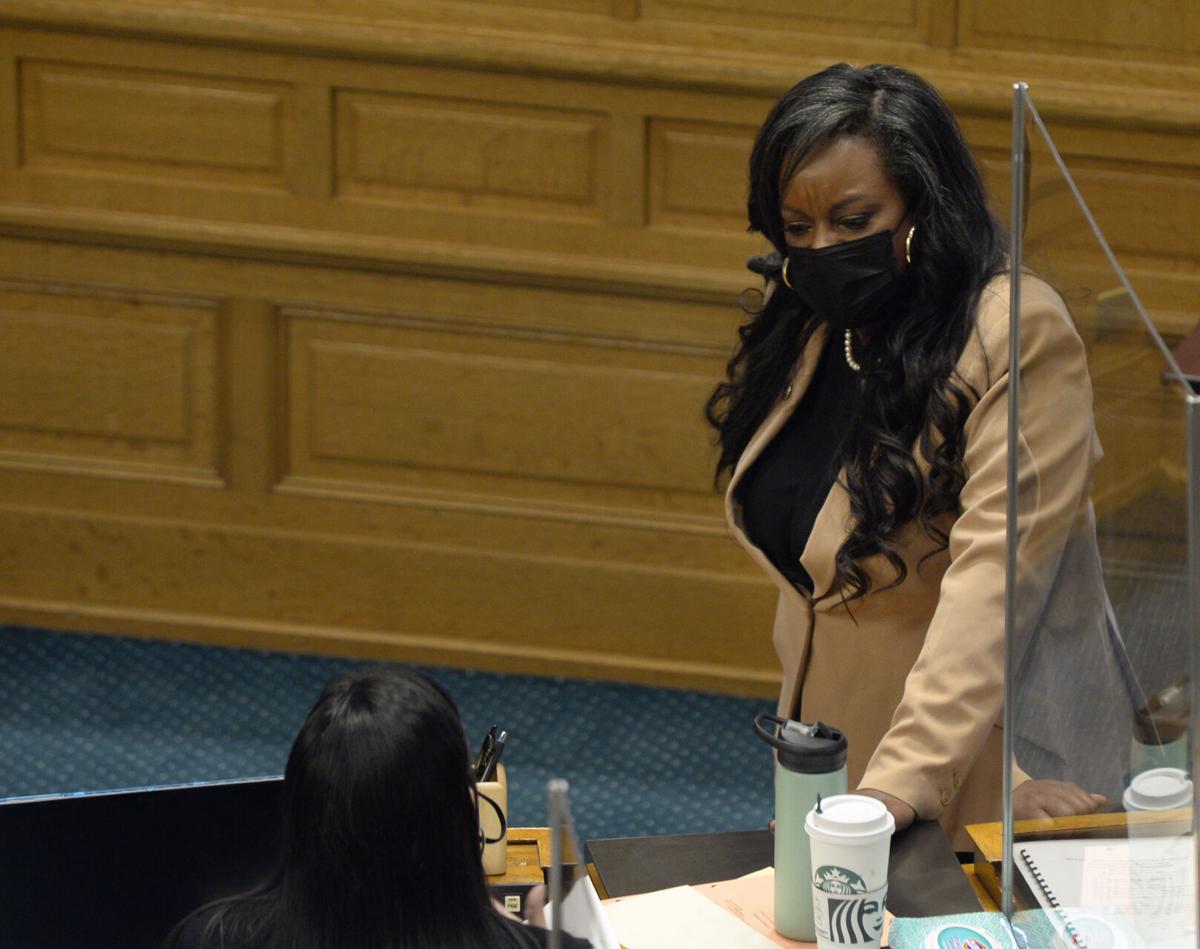 Rep. Leslie Herod, D-Denver, politicks on the floor of the House during the first legislative day of the General Assembly on Jan. 13, 2021. 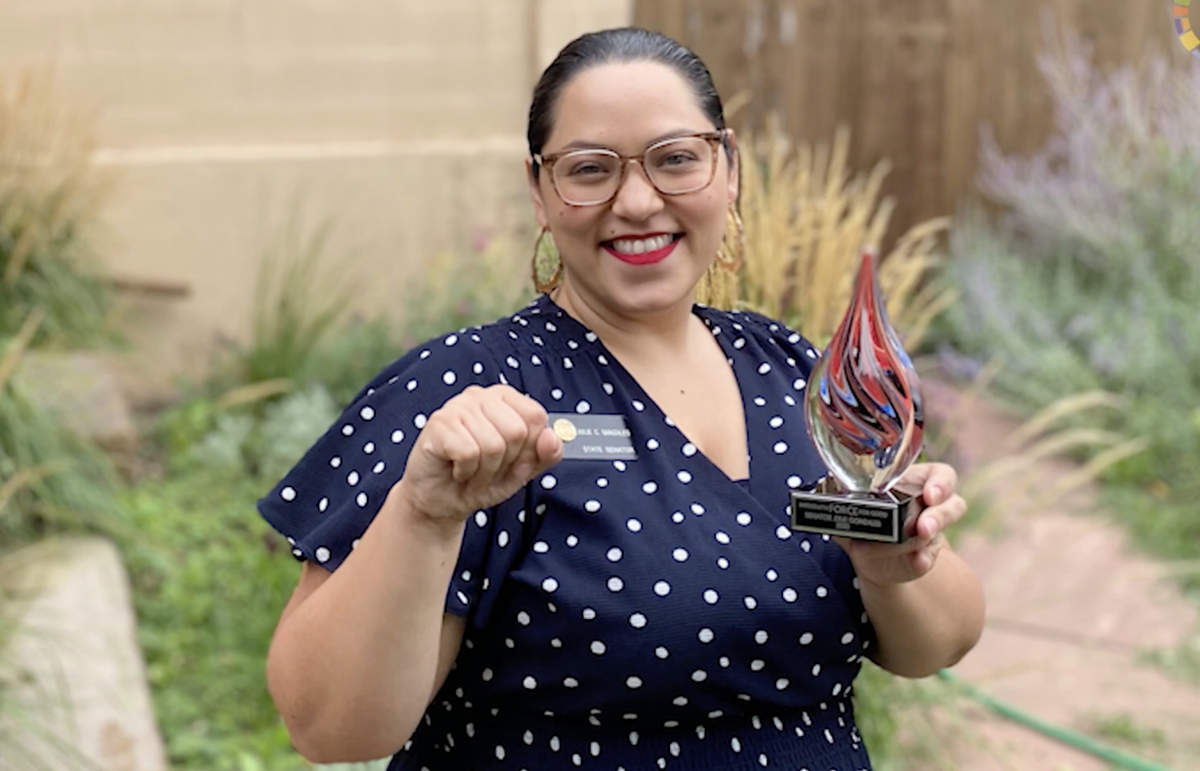 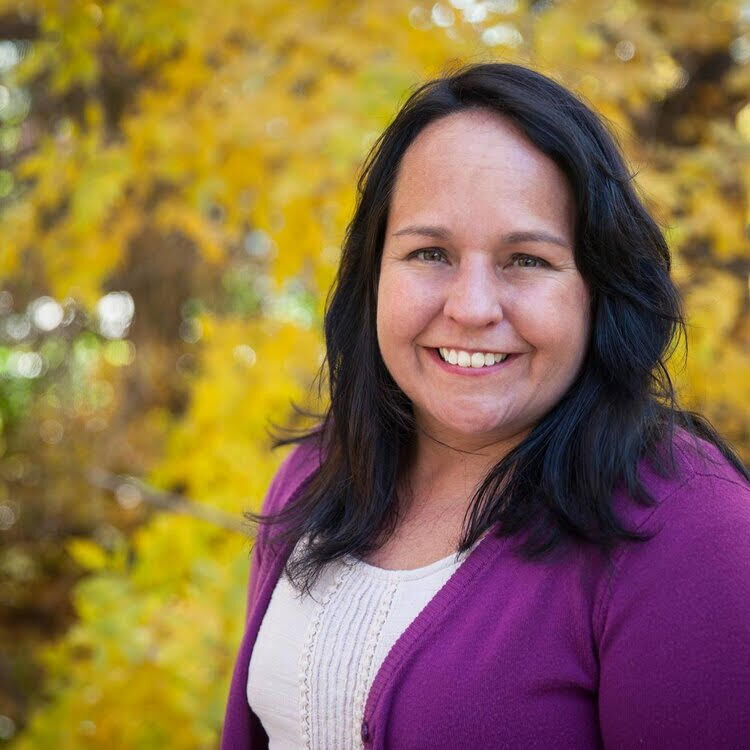 House Republican leader Hugh McKean, right, leans over the desk of Rep. Marc Catlin for a brief discussion during the first legislative day of the 73rd General Assembly on Jan. 13, 2021.

Rep. Leslie Herod, D-Denver, politicks on the floor of the House during the first legislative day of the General Assembly on Jan. 13, 2021.

Every session, for good reasons or bad, some Colorado legislators make good on their campaign promises to make a difference in the 100-member legislature.

Some years, the political talent incubating in the House and Senate comes to full bloom over the 120 days that follows. And sometimes respected lawmakers take their game to a new level.

While Winter might have captained the ill-fated Senate Bill 200, which ran afoul of the governor and other key Democrats, she scored big wins on other fronts. Senate Bill 260 is the most significant transportation bill in at least a generation, Winter also led a major mental health package, Senate Bill 137, as well as Senate Bill 292, which put $15 million into programs for domestic violence and other victim services. That's not all. Winter sponsored public benefits for undocumented immigrants, a loan for the family medical leave program she's championed in the past and free menstrual hygiene products for school students who can't afford them. On the whole, that's quite a record.

Named vice-chair of the House Agriculture, Livestock and Water Committee, Catlin has been a long-time leader on ag and water issues in the House, albeit in a more behind-the-scenes way. He's not behind the scenes any longer.

Among the class of first-year lawmakers, Ortiz carried the ball on disability and veterans' issues, and more often than not worked across the aisle. For a rookie lawmaker, that's an impressive feat, but it's one that Ortiz committed to before he was sworn in.

The former Weld County commissioner debated like a statehouse veteran, not a first-year backbencher. Kirkmeyer struck out on bills to change nondisclosure agreements for public employees and preventing schools from being built near oil and gas operations, she supported bipartisan legislation in several instances, including Senate Bill 179 related to the Colorado Opportunity Scholarship Fund, signed by the governor on May 7.

A lightning rod for the right, a champion for the left, Herod has been the go-to on police reform for the past two sessions, and in 2021 that includes "son of SB 217" and limiting the use of ketamine. In the meantime, she took on one of the busiest roles for any lawmaker: a seat on the Joint Budget Committee, where she collaborated with her JBC colleagues to insert equity into funding decisions in much larger way than in the past.

The pandemic put this north Denver lawmaker on the map. She's been a champion on affordable housing issues throughout the 2021 session. She's also led the charge in the Senate on immigration rights and progressive reform on juvenile justice.

For collectively buckling down and doing the work, instead of spending too much time waging the intra-caucus partisan battles that have characterized the House Republicans for the last few years, credit Reps. Terri Carver of Colorado Springs, Colin Larson of Littleton, Catlin, Matt Soper of Delta and Janice Rich of Grand Junction, Work over temper tantrums on either side of the aisle is welcome in the halls of power these days.