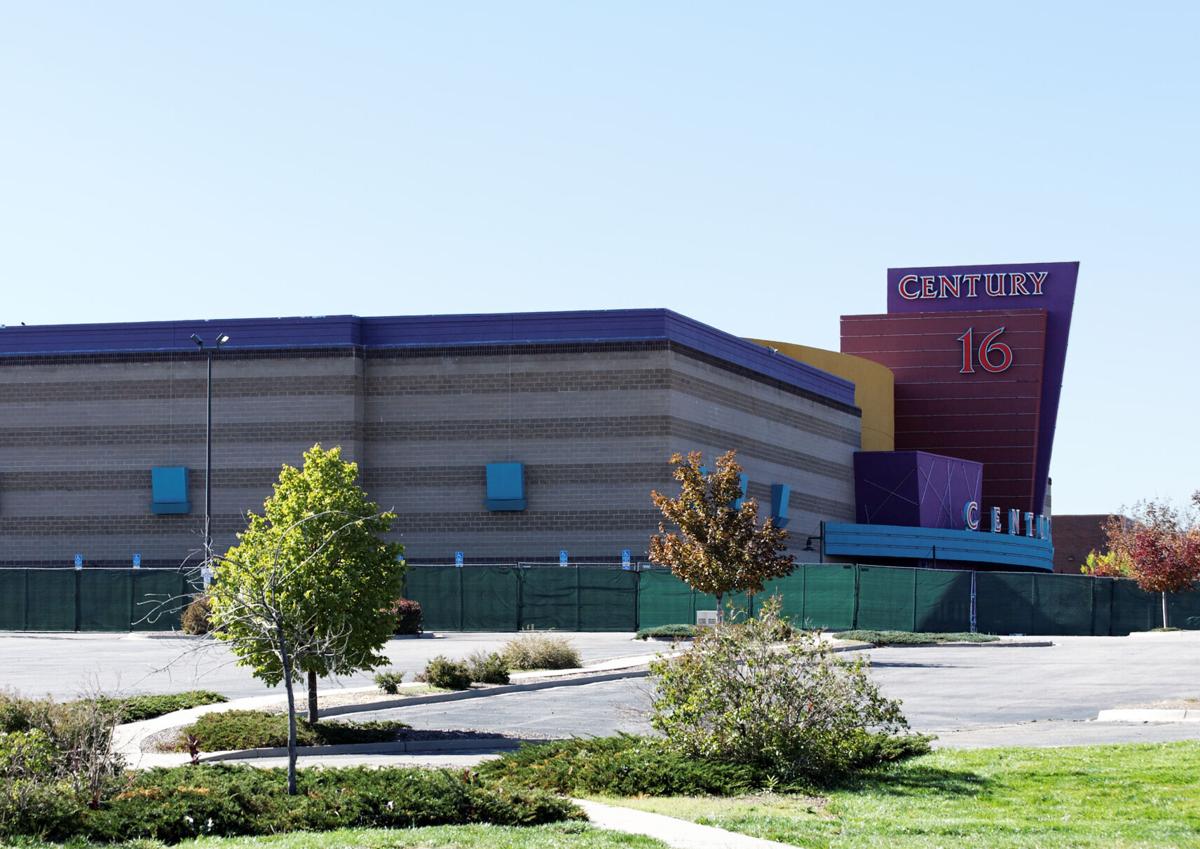 The Century 16 movie theater located in Aurora was the site of a mass shooting on July 20, 2012, in which 12 people were killed. 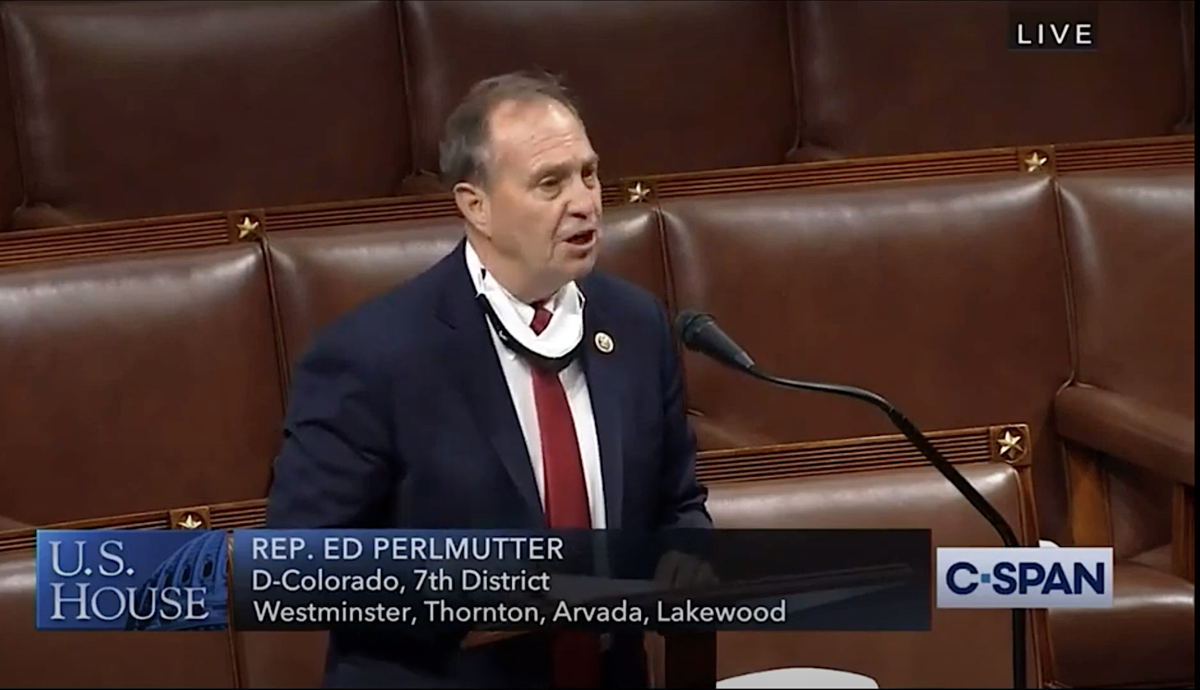 The Century 16 movie theater located in Aurora was the site of a mass shooting on July 20, 2012, in which 12 people were killed.

Colorado politicos remembered and paid tribute to those who died eight years ago Monday in an Aurora movie theater, as a gunman opened fire during a midnight screening.

Twelve people were killed and 70 were wounded. The killer got life, spared the death penalty by a jury.

A heartbroken region buried its dead, and Aurora joined a list that includes Columbine, Newtown, the Pulse nightclub, Las Vegas and so many other scenes of gun violence.

U.S. Reps. Jason Crow and Ed Perlmuttter have introduced a resolution to the U.S. House of Representatives designating July 20 as “National Heroes Day” in commemoration of the 2012 massacre in an Aurora movie theater.

“Eight years ago, 12 lives were taken from our community, and countless others were forever changed during a tragic mass shooting in Aurora," former Gov. John Hickenlooper said Monday in a statement sent out by his U.S. Senate campaign. "I'll never forget the pain we felt — as a state and as a nation. My heartaches every day for the Coloradans we lost and their families and loved ones.

“Eight years ago, we worked to honor their lives with action, but more remains to be done. We can't stop fighting for safer gun laws so no other community will know the devastation that has become too familiar to Colorado."

Hickenlooper noted that Colorado passed gun laws in 2013 as a result of the shooting, though the Hickenlooper said later that he was conflicted about the 15-round limit on ammunition magazines he signed.

His campaign stated Monday, "John is running for U.S. Senate to bring those same solutions to Washington and stop the gun violence epidemic."

Hickenlooper is hoping to knock off incumbent Republican Cory Gardner in November.

Gardner tweeted about the anniversary of the shooting Monday.

"Eight years ago today, Colorado and our entire country were heartbroken by the Aurora theater shooting and the 12 innocent lives lost to senseless violence," he said. "Today I’m holding their families, the many injured, and our brave first responders in my prayers. #AuroraStrong"

Gardner has supported Republican policies that protect what its voters see as Second Amendment protections, while he has weathered criticism from organizations such as Everytown for Gun Safety and Moms Demand Action for Gun Sense in America, which have backed Hickenlooper, including during his run for president.

“Governor Hickenlooper’s robust gun safety platform is further proof that preventing gun violence will be a key issue in the 2020 campaign,” John Feinblatt, president of Everytown for Gun Safety, said in a statement last year.

Colorado Politics reported Friday that Democratic U.S. Reps. Jason Crow of Aurora and Ed Perlmutter of Arvada are backing a resolution to designate July 20 as National Heroes Day to honor those who died trying to protect others that night — Jonathan Blunk, 26; John Larimer, 27; Matt McQuinn, 27; and Alex Teves, 24.

"These men are four examples of the countless other individuals demonstrating courage, initiative and bravery and stepping up for their communities every day, particularly during the COVID-19 pandemic which continues to illustrate the everyday heroes whose acts of kindness and bravery are helping communities during this time," read the statement on the bill.

"Even in this tragedy, we saw incredible heroism that night, those who carried people to safety that night and cared for the gravely wounded," he said. "And we saw those who sacrificed themselves by shielding others, such as Jonathan Blunk, John Larimer, Matt McQuinn and Alex Teves."

He said the death of U.S. Rep. John Lewis, a civil rights icon, as another reason to recognize heroes.

You can watch his full remarks by clicking here.

Crow tweeted Monday morning, "8 years ago, our community faced tragedy. Our recovery & ability to come together was only possible because of the heroes among us. Humbled to join @RepPerlmutter in designating 7/20 as National Heroes Day to honor the heroism of our fellow citizens in the Aurora theater shooting"

Colorado officials and organizations reacted with shock, sadness and prayers to the shooting early Wednesday at a baseball field in Alexandria, Virginia, where Republican members of Congress were practicing.