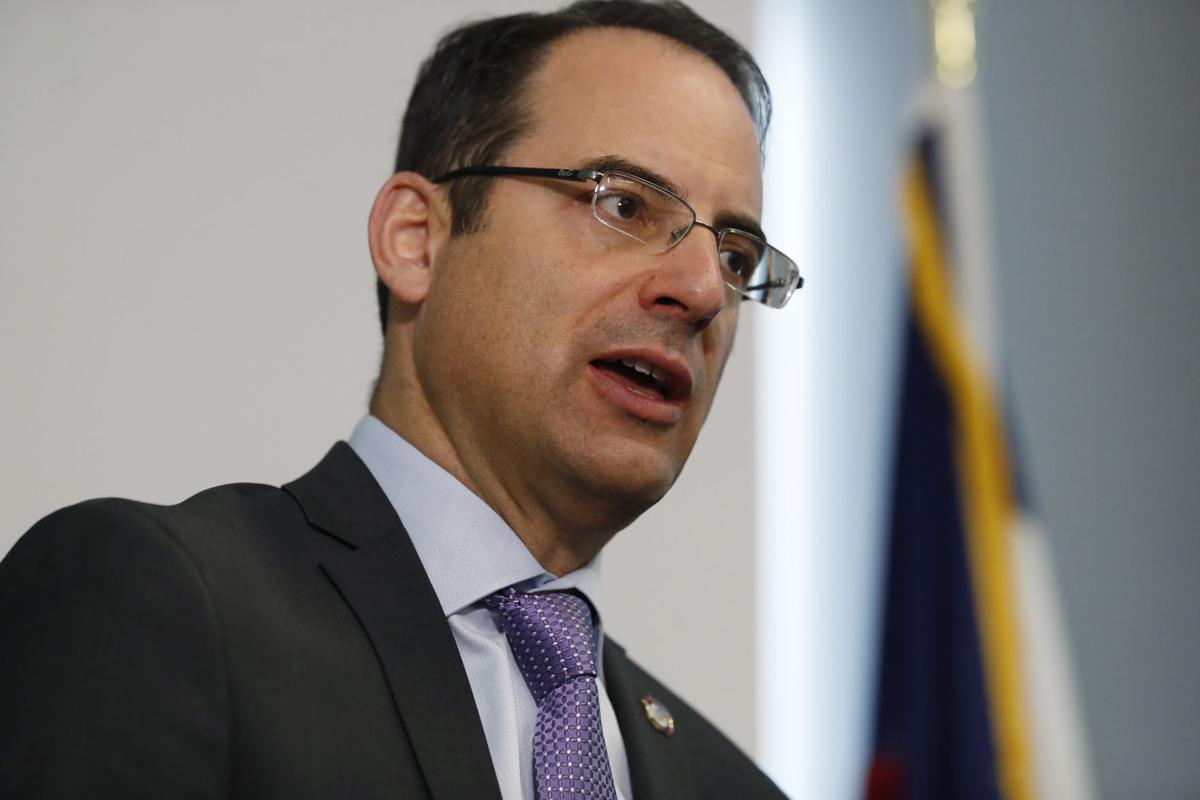 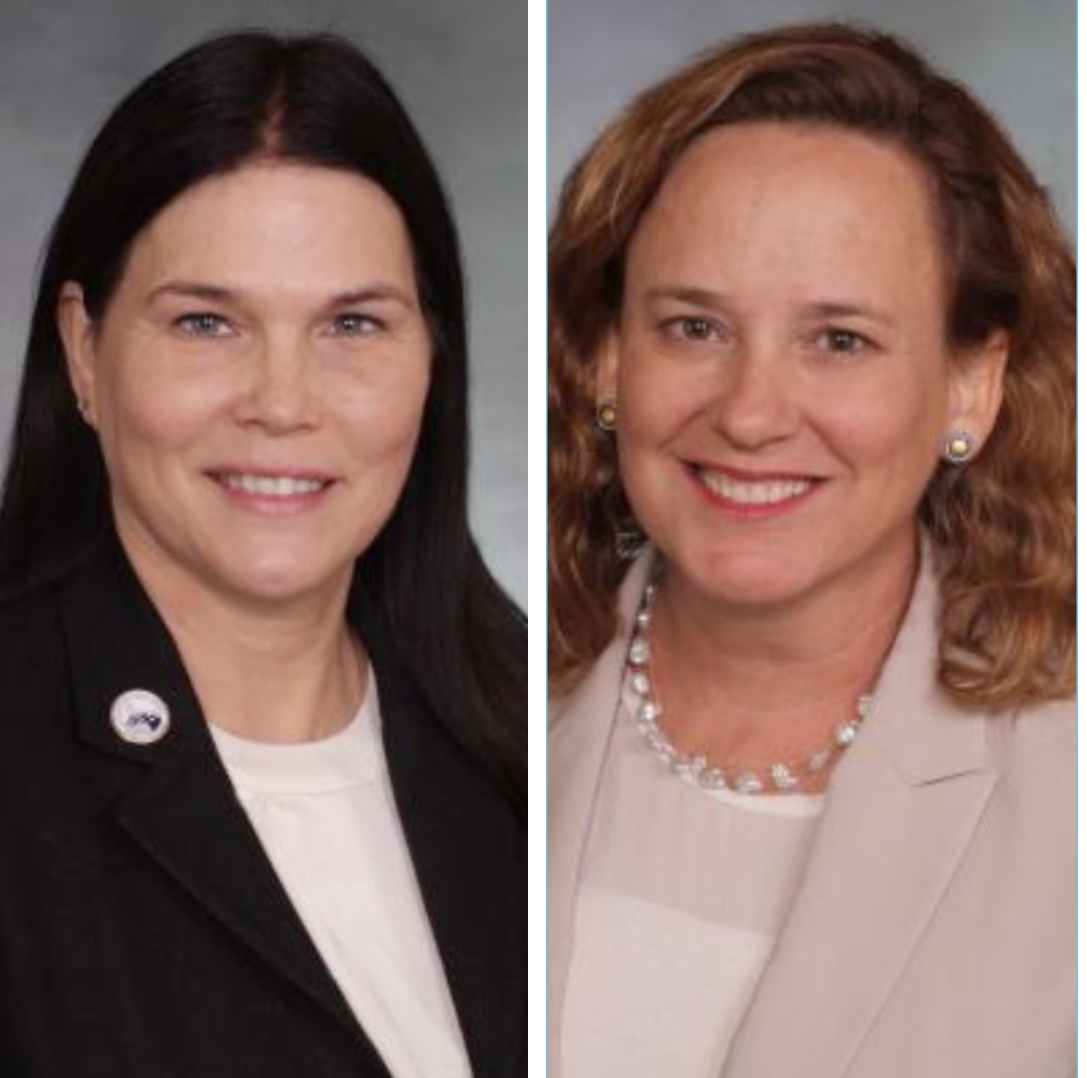 The High Court ruled 5-4 in the Medical Services LLC v. Russo, with Chief Justice John Roberts siding with the majority to rule the state law was an undue burden on a woman’s constitutional right to have an abortion.

In 2014, the Louisiana legislature passed a law requiring abortion providers in the state to maintain active admitting privileges with a hospital within 30 miles of the abortion facility, which would have effectively eliminated abortion in much of the state, opponents of the law said.

“I’m heartened to see the Supreme Court do the right thing and block this law," House Speaker KC Becker of Boulder said in a statement. "First in Roe v. Wade, then in Planned Parenthood v. Casey, and now today with the June Medical Services v. Russo decision, the Supreme Court again has ruled that women in America have the right to access abortion without facing an undue burden. I’m proud to be a part of a pro-choice majority at the Colorado legislature that is committed to protecting that right.”

Colorado House Republicans ran the Women's Health Protection Act in 2016 and 2017, but it was killed by the Democratic majority in the Health and Insurance Committee both years.

“Last year, anti-abortion legislatures around the country took part in a coordinated effort to do away with a woman’s right to choose through restrictive, unnecessary and extreme restrictions like this law in Louisiana,” said Rep. Susan Lontine of Denver, who currently chairs the committee.

“The combined efforts of anti-abortion legislatures across the country and the Trump Administration’s brute-force appointment of extremist judges like Brett Kavanaugh and Neil Gorsuch to the Supreme Court were not enough to undo nearly fifty years of progress on legal, accessible abortions in America,” said Rep. Lontine, D-Denver. “We cannot let our guard down. The anti-woman, anti-choice movement is organized and working every single day to take away a woman’s right to access the full range of reproductive health care services, including abortion, including here in Colorado. We won’t let them win.”

Colorado's Phil Weiser was one of 22 state attorneys general who filed an amicus brief defending the rights of women to access the health care they want and need.

“A woman cannot fully and equally participate in society if she is denied the right to make basic decisions in life, and that includes if, when, and with whom to start a family," he said in a statement. "Access to reproductive healthcare and abortion services is a constitutionally protected right, and today the Supreme Court reaffirmed that right and equality for women.

“The Louisiana law that the Court struck down today is part of a relentless effort to overturn Roe v. Wade. I applaud the U.S. Supreme Court’s decision to uphold women’s basic rights and equality. Time and again, we Coloradans have declared our commitment to reproductive freedom, and we must continue to fight to ensure a future where women have access to care.”

You can read the full decision by clicking here.