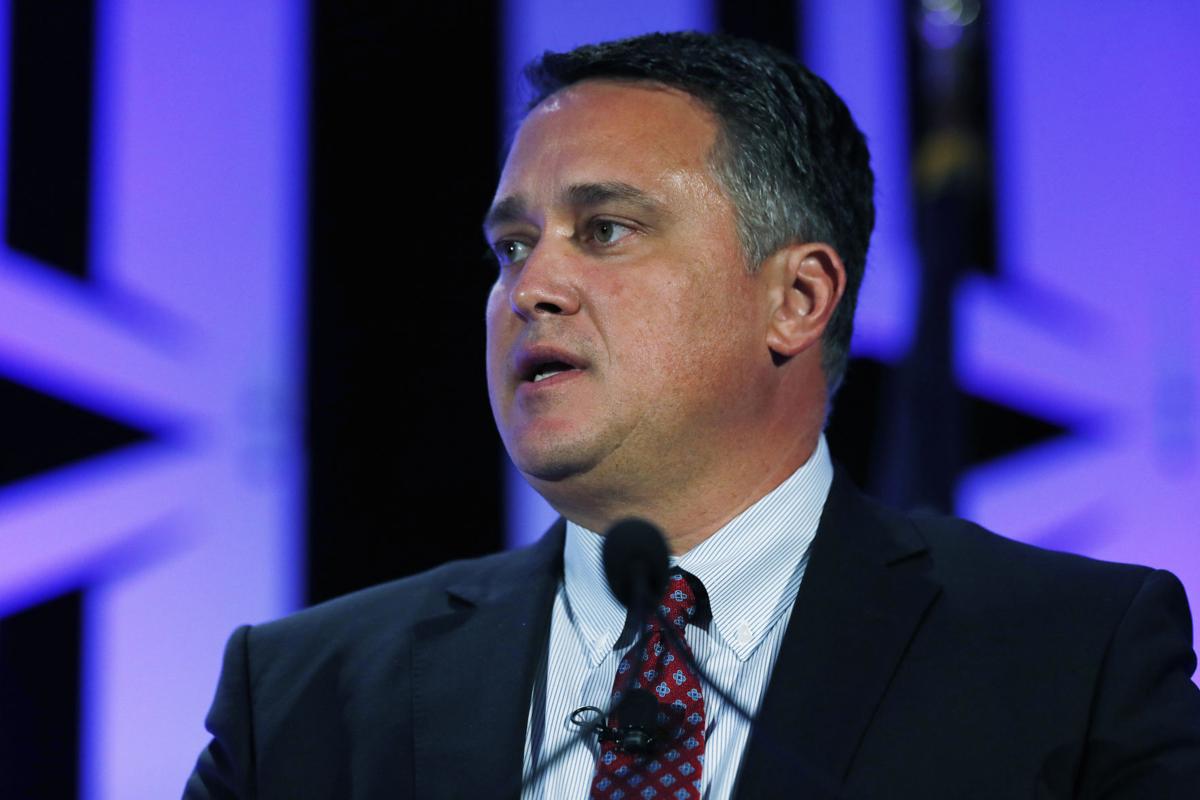 Dan Haley, president and chief executive officer of the Colorado Oil and Gas Association, makes a point during The Energy Summit, which was staged by the trade organization, Wednesday, Aug. 28, 2019, in Denver. 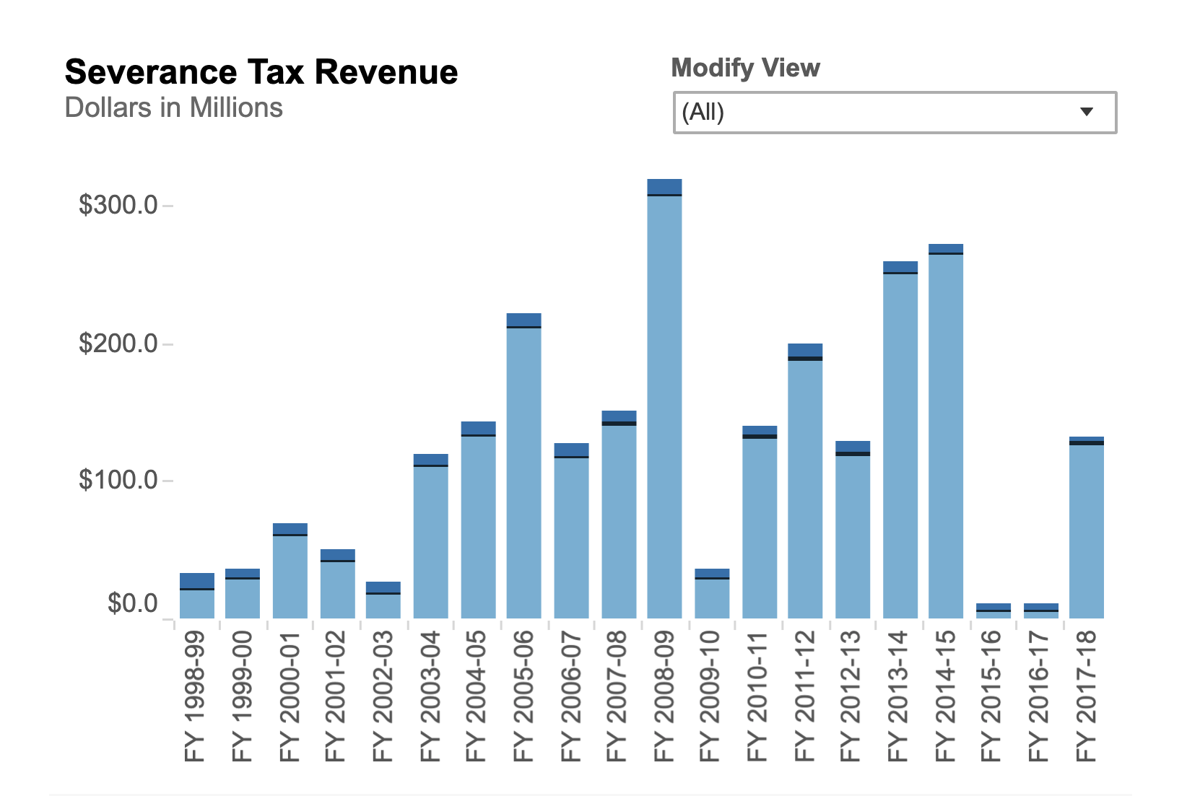 Severance taxes paid on mineral extraction in Colorado, led by oil and gas, support schools, public safety and a raft of other local needs.

Dan Haley, president and chief executive officer of the Colorado Oil and Gas Association, makes a point during The Energy Summit, which was staged by the trade organization, Wednesday, Aug. 28, 2019, in Denver.

Severance taxes paid on mineral extraction in Colorado, led by oil and gas, support schools, public safety and a raft of other local needs.

Legislators are raising questions at the Capitol about whether companies in the extraction businesses are pocketing millions in tax revenue. The oil and gas industry trade group, however, said its members are being blamed for state agencies failing to do their jobs.

Tuesday the Joint Legislative Audit Committee heard a report that found "unacceptable reporting noncompliance" by oil, gas and mining operators to the state Department of Revenue and the Department of Natural Resources. The reports are used to calculate how much companies pay in severance taxes.

“This audit shows how oil and gas operators have failed to pay millions in tax revenue to the state, local governments, and their communities, all the while running expensive television ads to tout their contributions to the state,” House Speaker KC Becker, a Democrat from Boulder, said in a statement Tuesday.

“We have one of the lowest severance tax rates in the nation and yet operators aren’t even paying what they owe. This highlights yet another aspect of the oil and gas industry that has gone unchecked for years, and we need a reliable reporting and compliance system so this industry can no longer skirt the system with impunity.”

The audit found that from the 420 companies that produced oil and gas in the state from 2016 to 2018, 316 filed incomplete well reports involving thousands of wells.

If regulators had issued the maximum $200 per day fine for failing to report information, penalties would have added up to $308 million during the two-year audit period, according to a press release from the Colorado House Democrats.

Dan Haley, the president and CEO of the Colorado Oil and Gas Association trade group, pushed back and suggested the Democratic politicians — who have aligned against the industry for some time — might be blame shifting by foisting responsibility for the problems within state agencies onto the private enterprise, instead.

“Assuming state elected leaders are looking for substantive conversations on this issue, and not just scoring political points, as some of their comments today indicate, we’re open to having conversations as one of the state’s largest taxpayers," Haley told Colorado Politics in an email. "We welcome the opportunity to illustrate how our oil and natural gas industry contributes $1 billion in local and state taxes every year, $600 million of which goes to K-12 and higher education. This industry’s property is assessed at 87.5%, which is 3 times larger than commercial businesses and more than 12 times larger than homeowners."

Haley pointed to a passage in the audit that states it's the "sole responsibility" of the two state agencies and the Colorado Oil and Gas Conservation Commission to follow the report's recommendations and related implementation dates.

“The audit highlights several flawed processes within multiple states agencies that prevent the auditor from collecting accurate information among these agencies," he said.

Rep. Michaelson Jenet, a Democrat from Commerce City who is the vice chair of the audit committee, found the findings on noncompliance to be "astounding."

"This money is critical for local governments, and is intended to be used for infrastructure projects in communities impacted by the extraction industry," she stated.

"For years, the oil and gas industry has spent millions of dollars on lobbying and public relations to tell us how much they contribute to Colorado, when the reality is that they aren't paying their fair share," executive director Kelly Nordini said in a statement. "It's past time for industry to put the health and safety of communities, workers and the environment first."

The full audit is available by clicking here.