Once Census tabulations are done, Colorado is expected to add an eighth seat to its House roster.

In 2018, Colorado voters approved two constitutional amendments for redistricting, with independent commissions drawing the maps. The makeup of the 12-member commissions, divided equally among unaffiliated/independent voters, Democrats and Republicans, was intended to prevent one party from dominating the process.

The legislative nominees include former state Treasurer and former Colorado Sen. Mark Hillman of Burlington; former House Majority Leader Tim Foster of Grand Junction, who has been president of Colorado Mesa University since 2004; and Republican attorney Barry Arrington of Arvada. Attorney Kory Nelson of Parker, who ran unsuccessfully for the Douglas County School Board in 2019, also made the list. 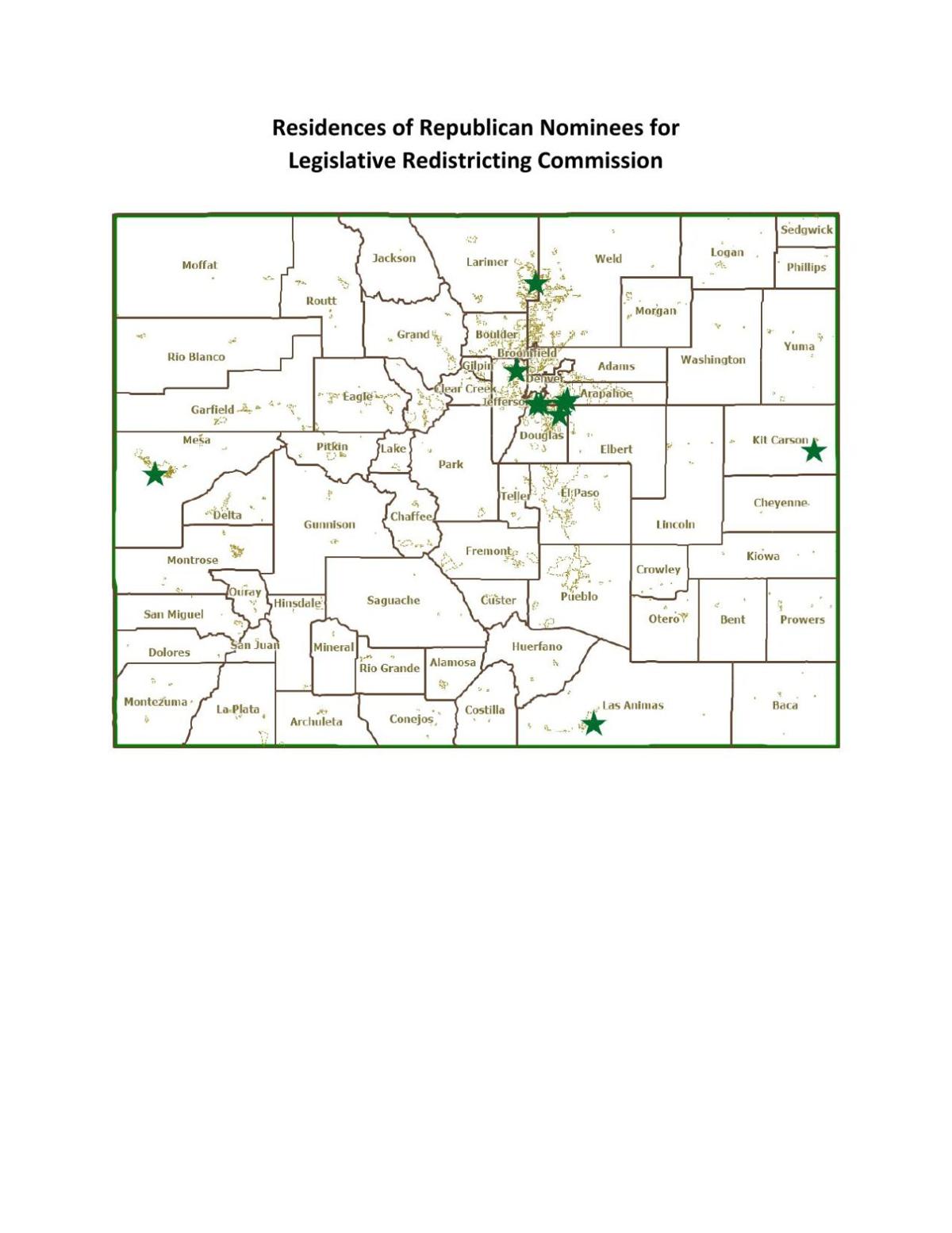 Foster has been rumored in recent days to be interested in the Congressional District 3 seat after he retires from CMU on June 30. However, he told Colorado Politics on Tuesday he is not running. 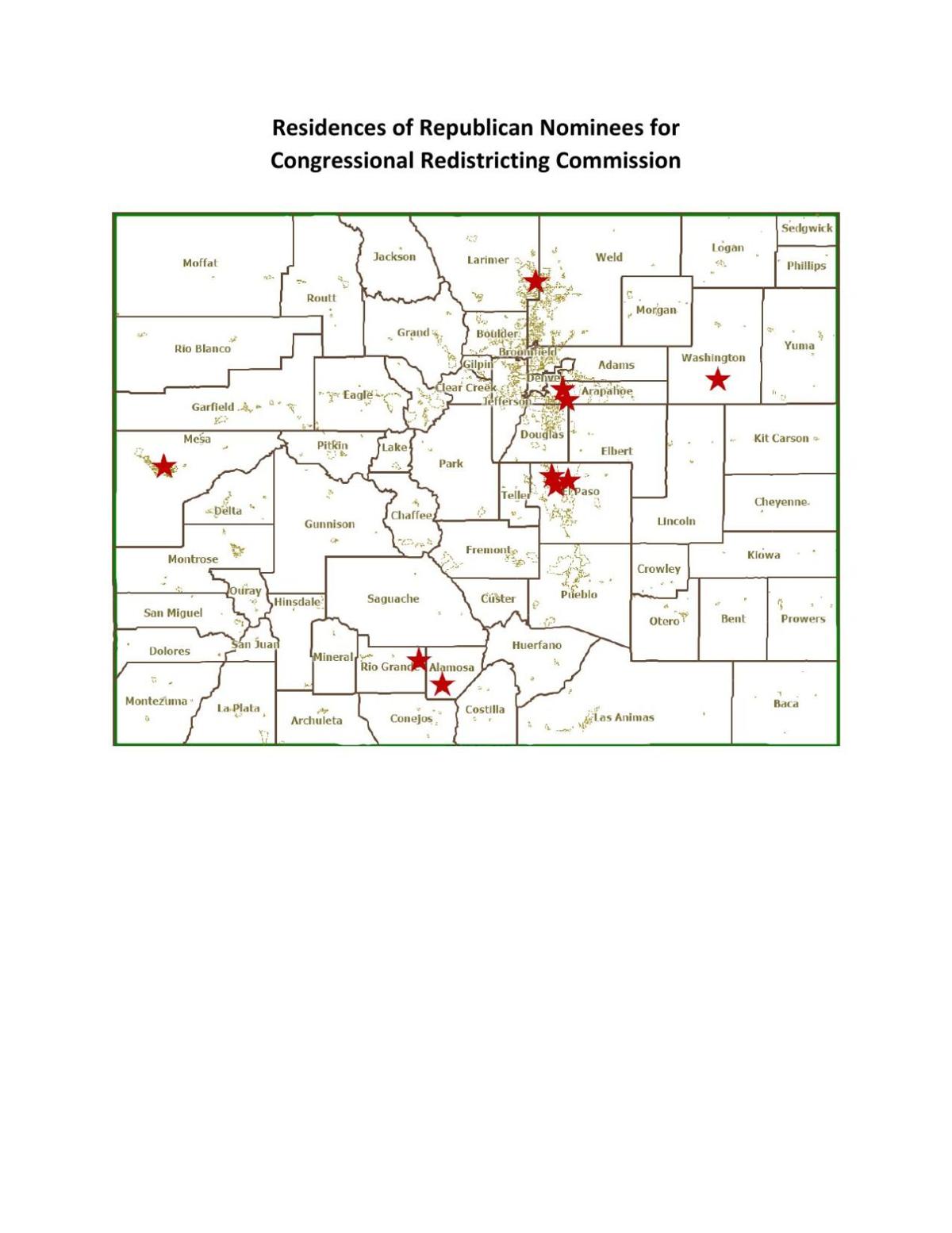 Majority Leader Sen. Steve Fenberg of Boulder and Majority Leader Rep. Daneya Esgar of Pueblo also released their list on Monday, with all but two of their nominees from the Front Range. Their lists also included prominent Colorado Democrats.

Evan Wyloge contributed to this report.

Democratic leaders indicated that the 2021 session is not a do-over of 2020, when hundreds of bills were dismissed because of the priorities of dealing with the pandemic.