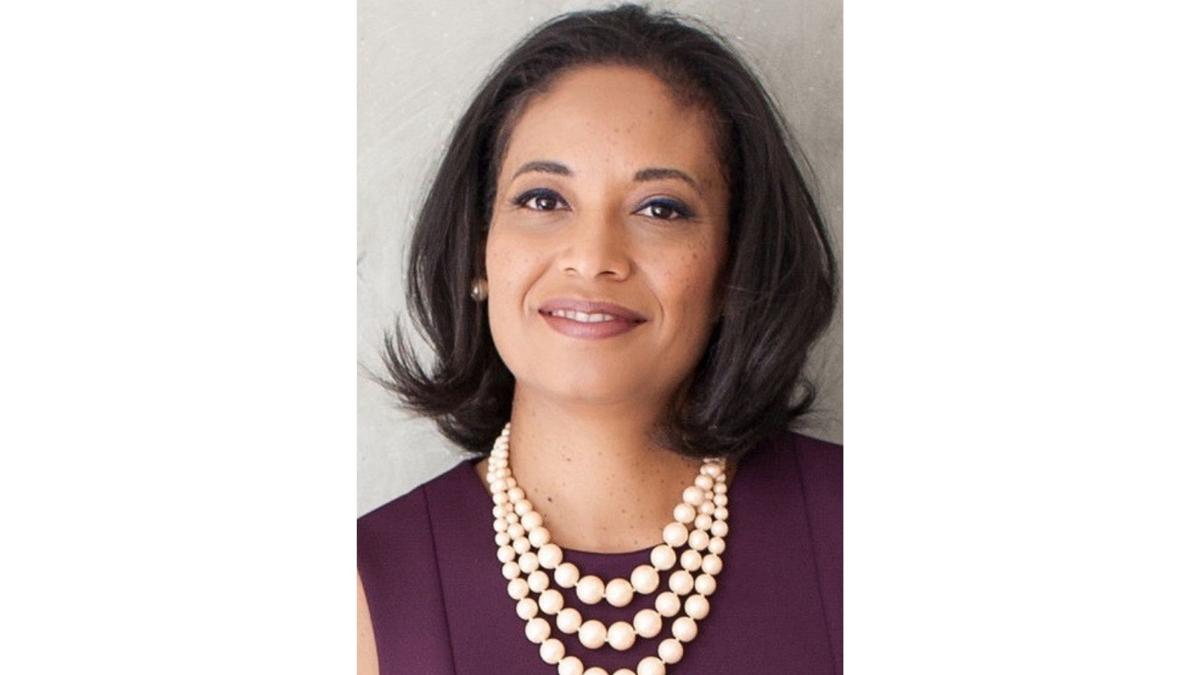 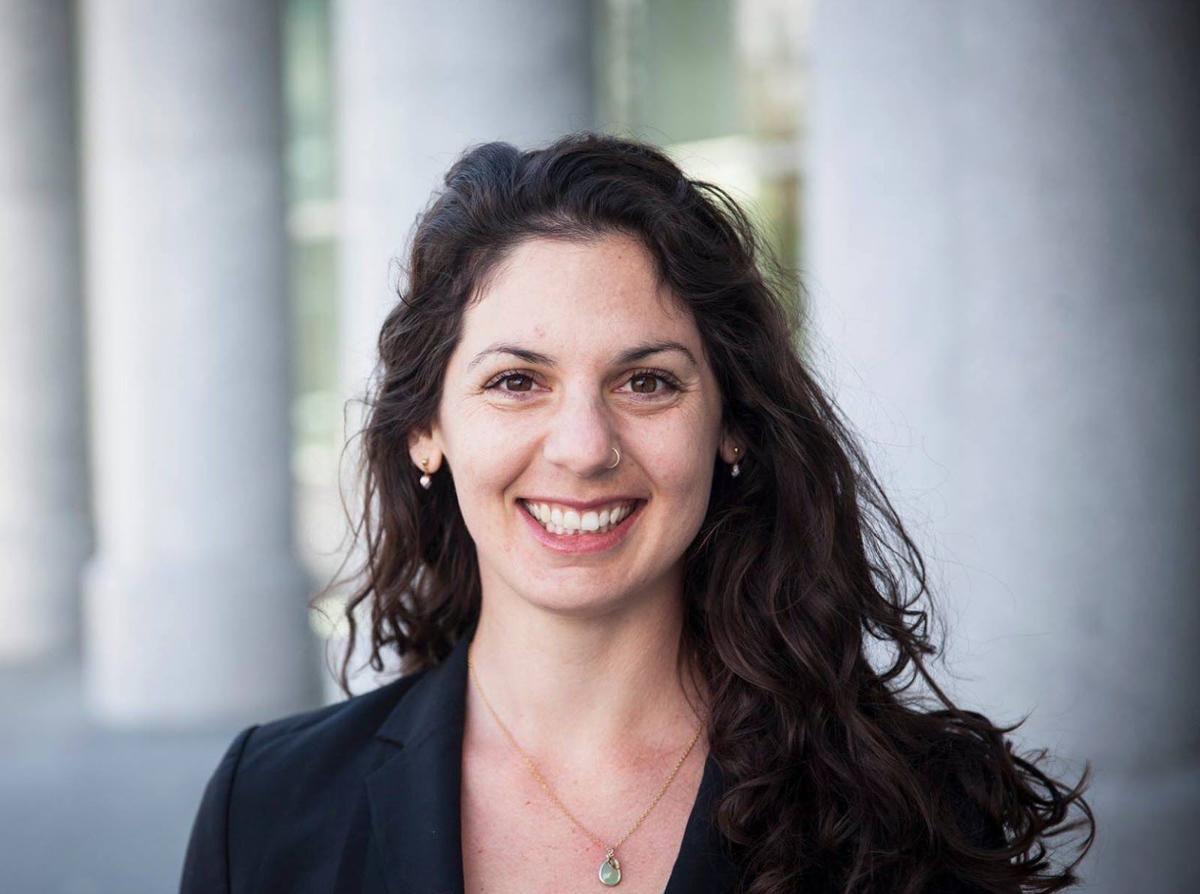 Emerge Colorado is hiring Dr. Lisa Calderón to serve as its next executive director, marking the first time a woman of color will lead the organization that seeks to recruit and train Democratic women to run for elected office.

“I am grateful to the Board of Directors of Emerge Colorado for placing their trust in me to move the organization forward and expand opportunities to recruit and train even more inspiring and influential progressive women statewide at every level of government,” she said in a statement.

Michal Rosenoer moving on from Emerge Colorado to Hipcamp

Calderón, an Afro Latina, currently serves as chief of staff for Denver Councilwoman Candi CdeBaca and was a candidate for Denver mayor in 2019. She garnered 18.5% of the vote in the general election, good for third place behind Jamie Giellis and incumbent Michael Hancock.

She succeeds Michal Rosenoer, who announced she was stepping down in March to join the outdoor recreation marketplace Hipcamp. Rosenoer had led the organization since 2018.

The Colorado chapter of the national organization, Emerge America, began in 2012.

Emerge Colorado Board Chair Nellie Moran in a statement praised Calderón as “exactly the leader we need to shape our power moving forward.”

“Not only does Lisa understand how to engage a successful grassroots campaign, but she is rooted in spearheading progressive causes to ignite equitable change and increase opportunities for women, youth of color and justice-involved persons,” she said.

Calderón will wrap up work in CdeBaca’s office on July 9 and will start with Emerge Colorado on July 12.

Colo.'s election brought a wave of women, but the current was strongest for Democrats

Women turned out in force in Colorado on Election Day, both as voters and candidates. But it was primarily Democratic women who won the day.

Joey Bunch: "Women of color are the political force capable of reshaping the American political landscape the way it's already configured Colorado."

In her first bid last month, for the Edgewater City Council, Rosenoer very well could have set a record for the most votes for a council member in the tiny Jefferson County on the border of Denver and Sloans Lake.

A nonprofit that trains women is being used as a political straw man in Aurora.

The federal appeals court based in Colorado has reinstated the lawsuit of former Denver mayoral candidate Lisa Calderón against the city, in which she alleged the Hancock administration ended her organization’s offender-services contract after she made critical comments about the sheriff's department.