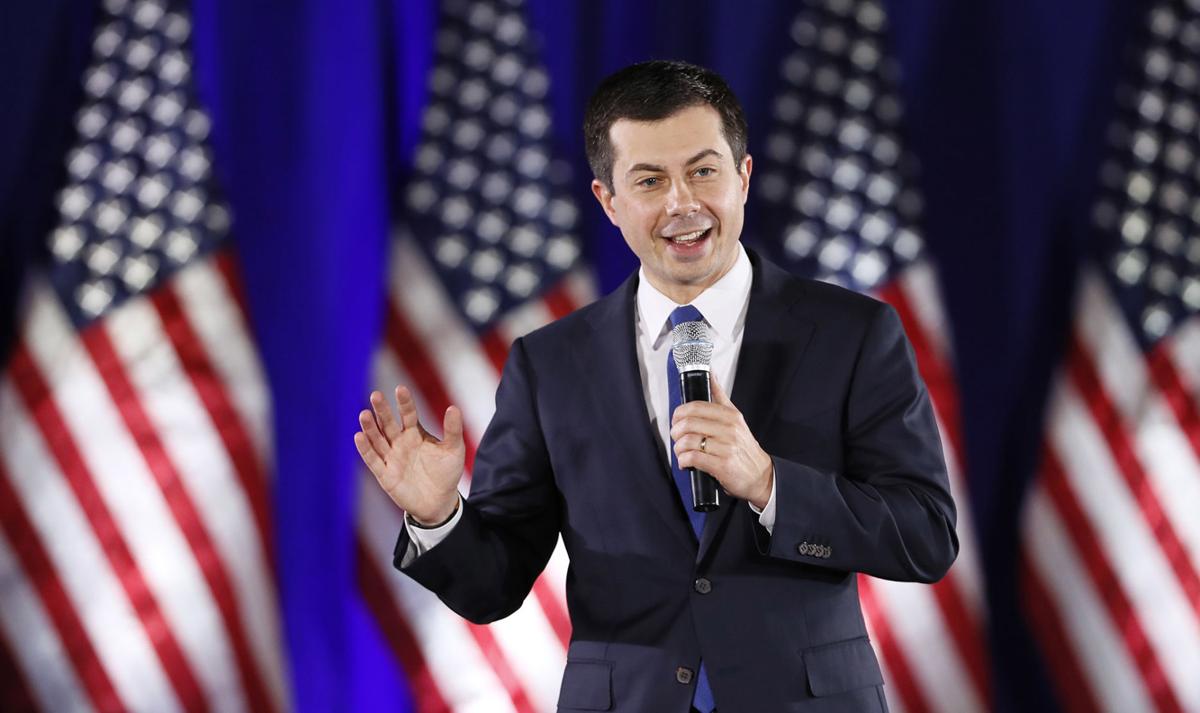 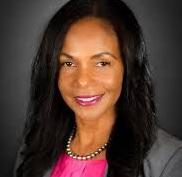 The same day the Regional Transportation District joined public transit systems across the country to urge Congress to bail out the industry in the face of a dire financial crisis, news broke that President-elect Joe Biden will name Pete Buttigieg as his secretary of transportation.

Although RTD faces a $140 million revenue deficit next year, as riders have stayed home from work to curb the spread of the virus, the agency’s newly hired CEO Debra Johnson sees a light at the end of what’s been a very dark tunnel with the prospect of the former mayor of South Bend, Ind., at the forefront of making cities move again.

“Mayor Buttigieg brings a mayor’s-eye view to this critical cabinet position — should he be confirmed — and recognizes the vital importance of transportation and infrastructure on local economies,” she told Colorado Politics in an email.

On Tuesday, Johnson joined fellow American Public Transportation Association members and industry partners in a “#SavePublicTransit Day” campaign that called on Congress and the Trump administration to deploy at least $32 billion in emergency funding to “ensure that public transit agencies can survive and help our communities and nation recover” from the fallout of COVID-19.

“Immediate action needs to be taken to address the public transportation industry’s dire financial situation so that we can continue to serve essential employees every day and can help with the nation’s economic recovery,” APTA CEO Paul Skoutelas said in a statement. “The industry’s very survival is at stake.”

Since the pandemic struck, RTD has been forced to make major reductions in service, with more hard decisions on the way. Next year's budget includes about 350 layoffs, along with furlough days and pay cuts for staff members.

The Biden campaign has released “ambitious” plans to invest in transportation infrastructure nationwide while promoting more environmentally-friendly ways to get around, including transit and train ridership.

In February, The Washington Post reported the mayor said, “We have an opportunity to do something different and take ‘infrastructure week’ back from being a punchline and actually make sure it is the template for a better future.

Come January, Johnson is eager to collaborate with Buttigieg and the Biden team to make it happen.

“RTD looks forward to working cooperatively with the new administration in partnership,” she said, “to ensure our critical transportation network is supported and maintained to keep our customers moving and the greater Denver metro area economy.”

Up to 400 employees at the Regional Transportation District will be subject to layoffs under the agency’s approved budget, along with the elimination of hundreds of vacant positions.