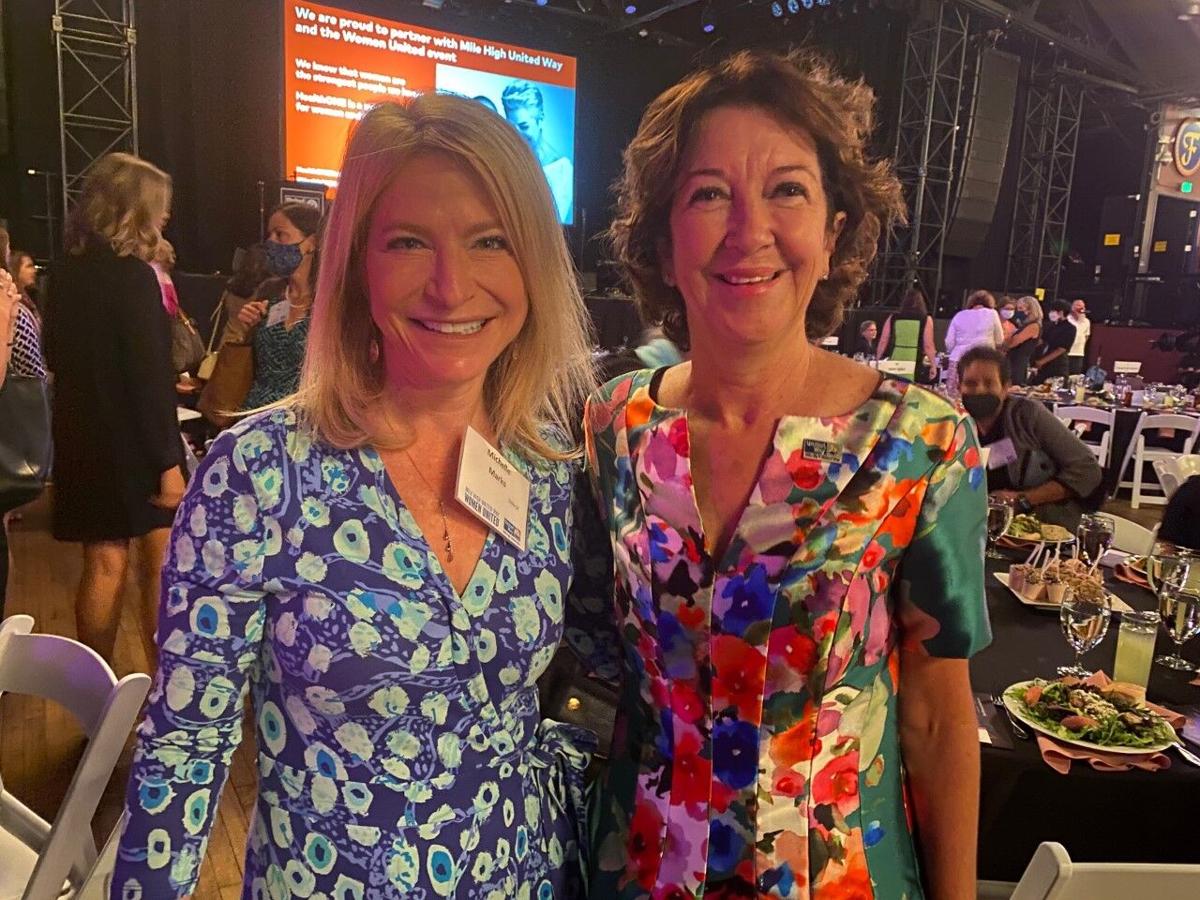 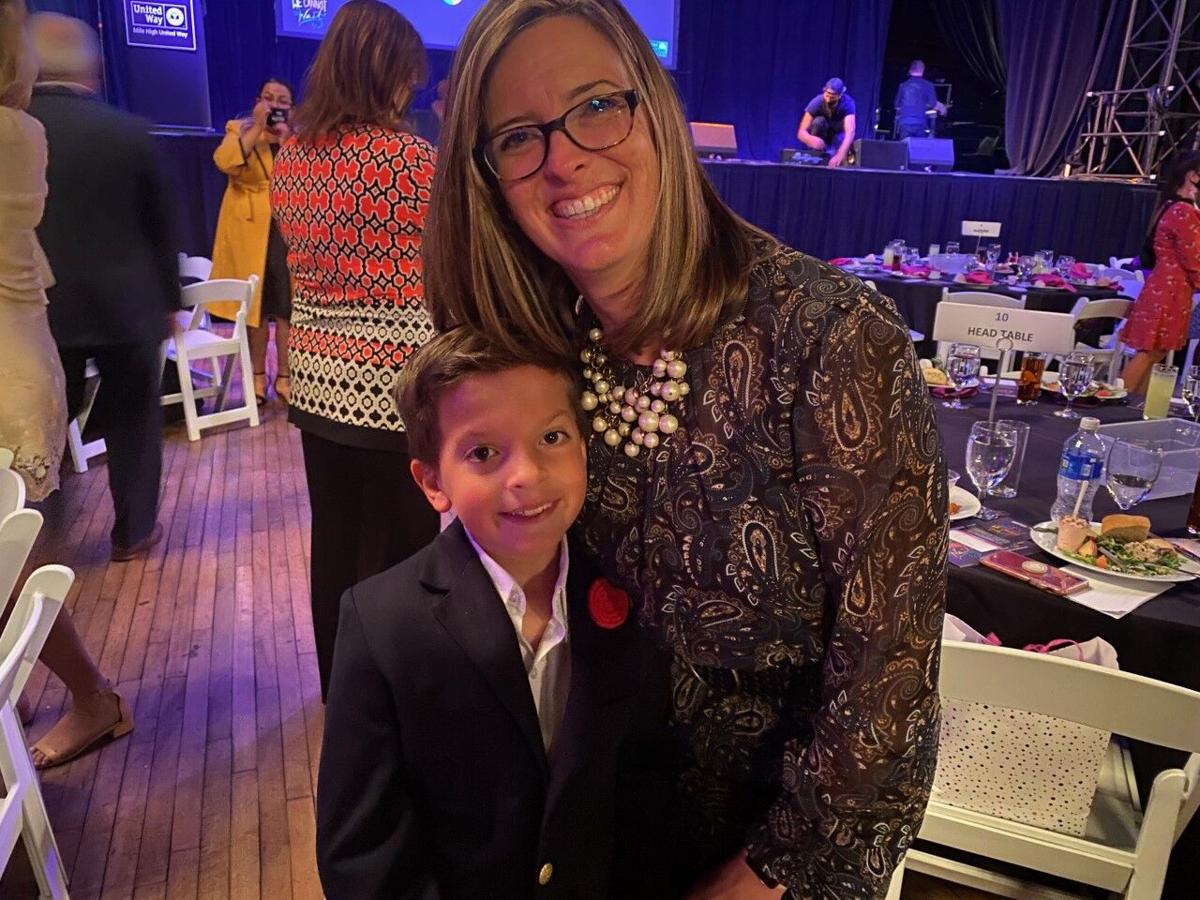 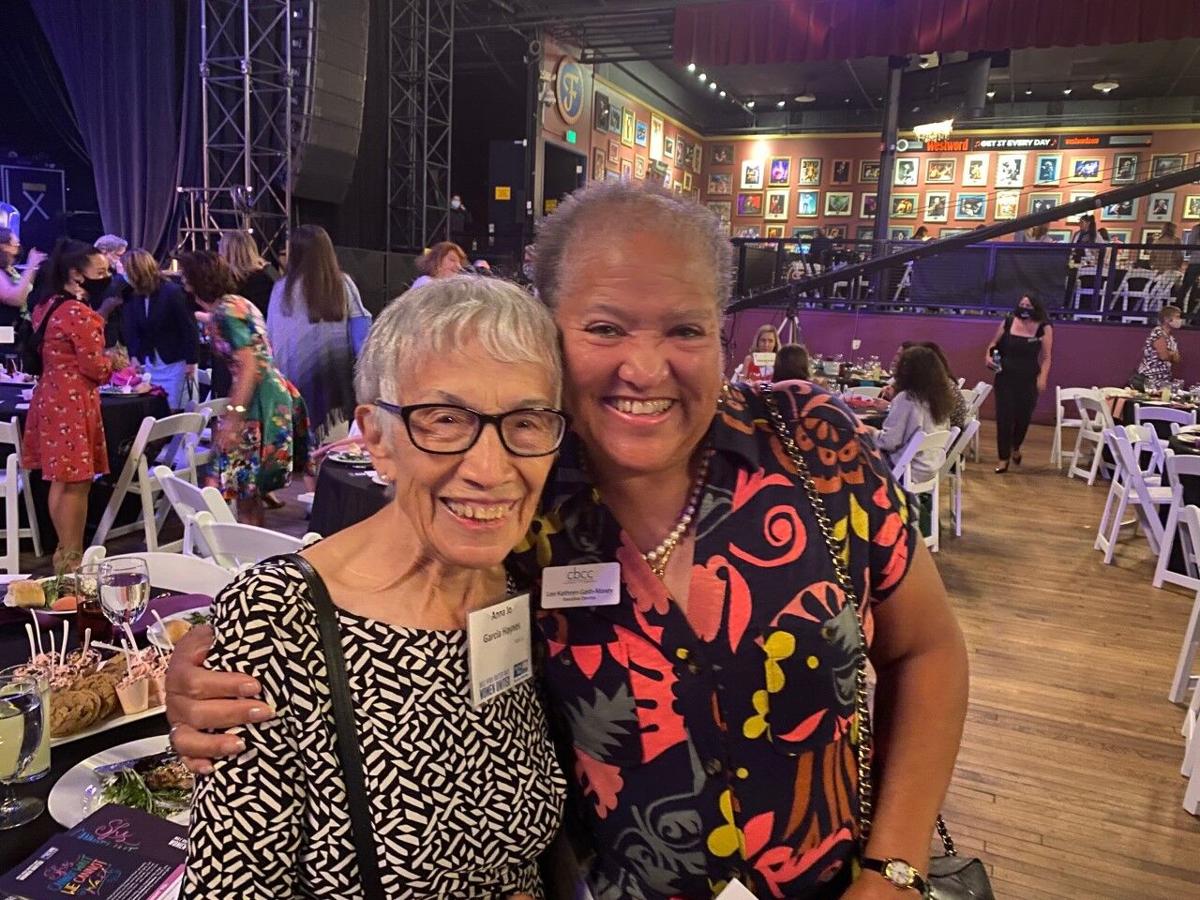 News: Anna Jo Garcia Haynes, the founder and president emeritus of Mile High Early Learning, is the recipient of the 2021 Frances Wisebart Jacobs Award given by Mile High United Way. The presentation was part of the 23rd annual Women United Luncheon held at The Fillmore Auditorium.

“During her 40-year tenure as the founder and executive director of Mile High Early Learning, Anna Jo played a key role in creating programs and policies designed to meet children’s developmental needs,” said Christine Benero, president and chief executive officer of Mile High United Way. “As president emeritus, she continues to advocate for universal and quality early childhood education and care, and has been a driving force in many state and city initiatives to expand access to it.”

Haynes, a 2016 inductee to the Colorado Women’s Hall of Fame, also is a co-founder of the Colorado Children’s Campaign and of the Women’s Foundation of Colorado. She is a past chair of CORE (the Congress of Racial Equality), has been a consultant to the White House Conference on Children and Youth and a member of the Congressional Caucus for Women’s Issues.

“She’s a pistol,” observed Carrie Morgridge, chief disruptor for the Morgridge Family Foundation and a past recipient of the Frances Wisebart Jacobs Award.

In addition to Morgridge, 18 others have received this award. They include Libby Anschutz, Roxane White, Barbara Grogan, Susan Kiely, Kate Paul and Caz Matthews.

Haynes’ daughter, Allegra “Happy” Haynes, the first African American woman to serve on the Denver City Council and a past president of the Denver Board of Education, referred to her siblings when she joked: “All that my mother knows about children came from parenting us.”

About the organization: Founded in 1887, Mile High United Way is the world’s first United Way. It works with the community to address critical human services issues faced by residents in the seven-county Denver metropolitan area. Its priorities are to give all children a strong start, to support education and academic success, and to create economic opportunity for all.