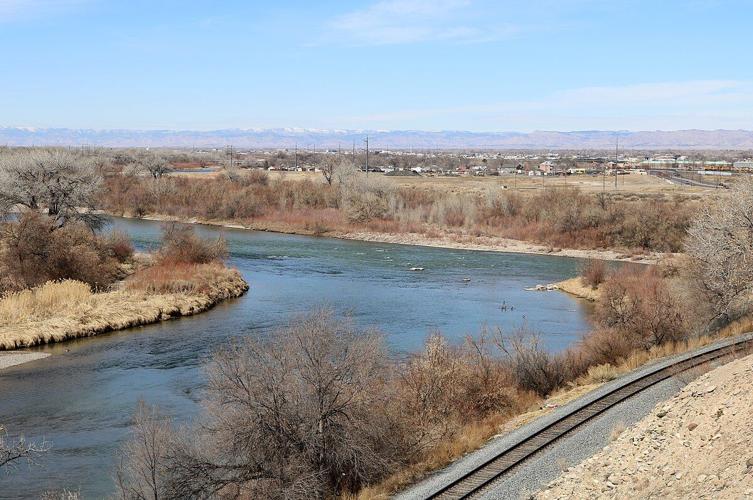 The Gunnison River and the Colorado River converge in Grand Junction. 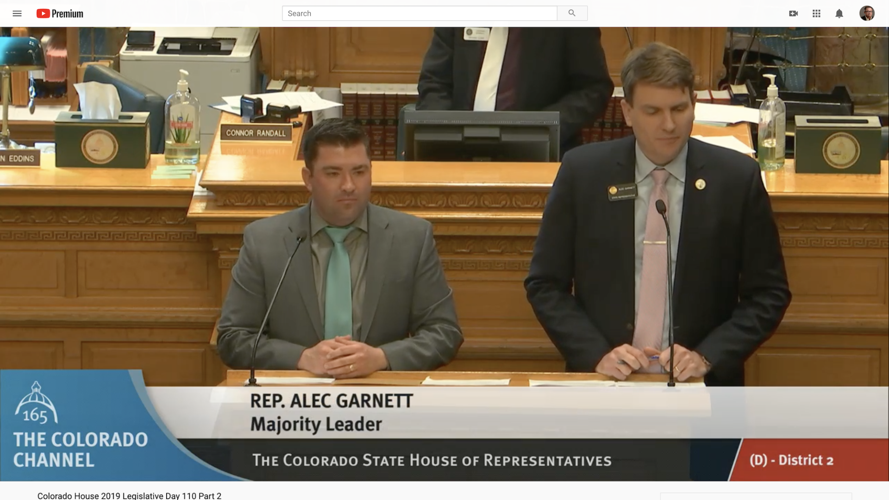 A new campaign called Colorado Water Wins is uncorking public awareness of where the proceeds of sports betting flow.

Last weekend Colorado Politics reported on the $1 million bet a Texas furniture store magnate placed in Colorado on the University of Houston to win the college basketball championship.

The new campaign by four of Colorado’s largest sports-betting platforms — BetMGM, Draft Kings, FanDuel and PointsBet — aims to raise awareness of the relationship between gaming and water.

“Colorado’s rivers, lakes and streams face increasing pressures from population growth and climate change, and this initiative aims to highlight how proceeds from sports betting are a down payment toward conserving and protecting our water resources in the future,” campaign co-chair Brian Jackson, the senior manager of Western water for the Environmental Defense Fund, said in a statement.

The campaign is expected to include statewide advertisements and other marketing using a Water Wins badge.

“Living in Colorado, I’ve seen firsthand the effectiveness of the Great Outdoors Colorado program; our aim is to do the same for sports betting and water," stated R. Stanton Dodge, legal counsel for DraftKings, adding his company is "proud to help safeguard Colorado’s water resources for future generations, including my children who’ve grown up around our state’s rivers and streams.”

The Houston furniture king Jim McIngvale — the Jake Jabs of south Texas — depended on Denver for his latest generous-but-expensive bet.

Colorado voters approved sports betting in the state in 2019 by approving the 10% tax on proceeds. The plan could bring in $29 million annually to cover the state's long-range water plan, which is projected to cost $100 million each year for the next three decades.

“When Coloradans voted to legalize sports betting, they supported a plan that makes Colorado’s water future the real winner," stated Terry Fankhauser, executive vice president of the Colorado Cattlemen's Association, who also co-chairs Colorado Water Wins. "That has the multiplying effect of preserving farms and ranches that are an important part of our state’s identity and way of life.”

Proponents of the campaign noted that despite the pandemic last year, the state still earned $5 million off the tax, which took effect on May 1 last year.

“Colorado Water Wins helps highlight the need to continue to invest in our water resources so that our rivers will remain healthy and we continue to fuel Colorado’s thriving outdoor-recreation economy and that cities have reliable and safe drinking water supplies in the future,” House Speaker Alec Garnett, who cosponsored the bipartisan bill to put the question on the November 2019 ballot.

SLOAN | Coloradans have legalized betting — but how big will be the bonanza?

Kelly Sloan: "Simply put, the divergence between the revenue estimates offered by the Revenue Department and the legislative branch’s analysts is, well, gaping."

LYNN BARTELS | Water, water everywhere and not a drop to think

The Super Bowl didn't turn out to be all that super for Colorado sports wagers in February — the total amount bet on all sports declined from the previous month for the first time since sports betting was legalized last May.