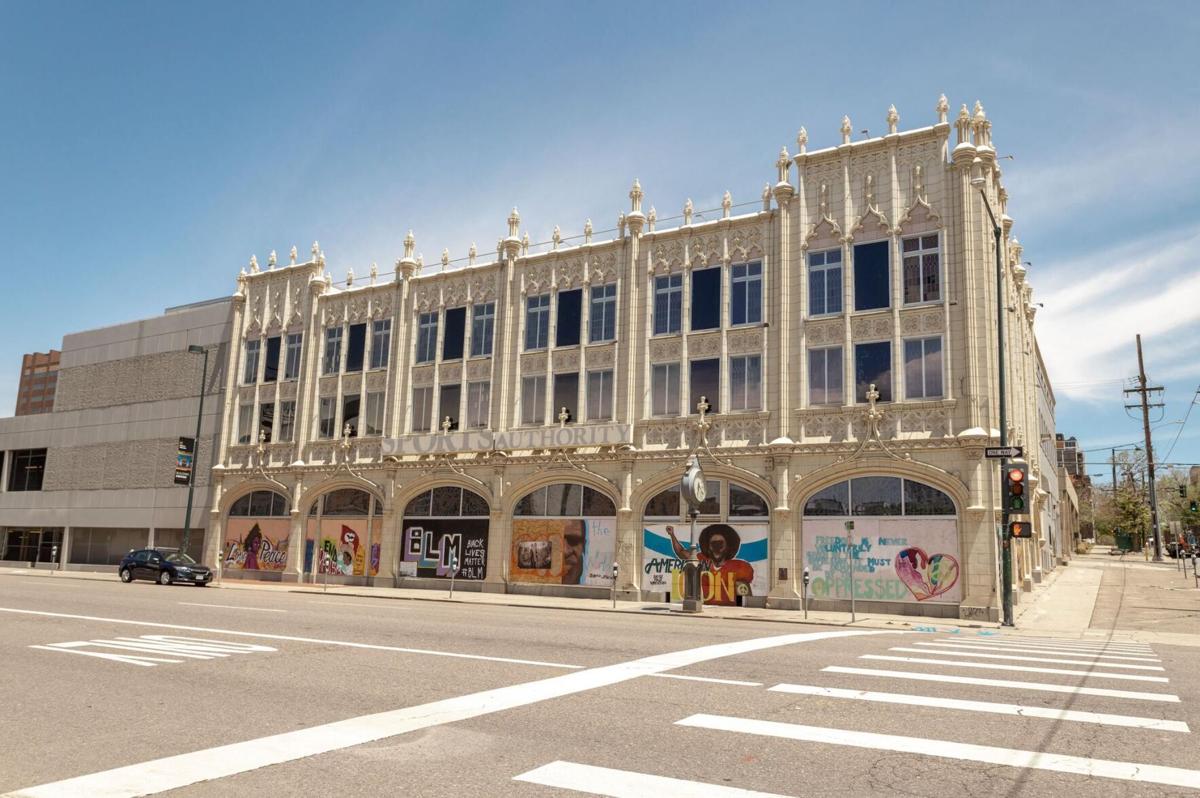 The Denver Sports Castle building at 1000 N. Broadway traded hands this week after years of vacancy. 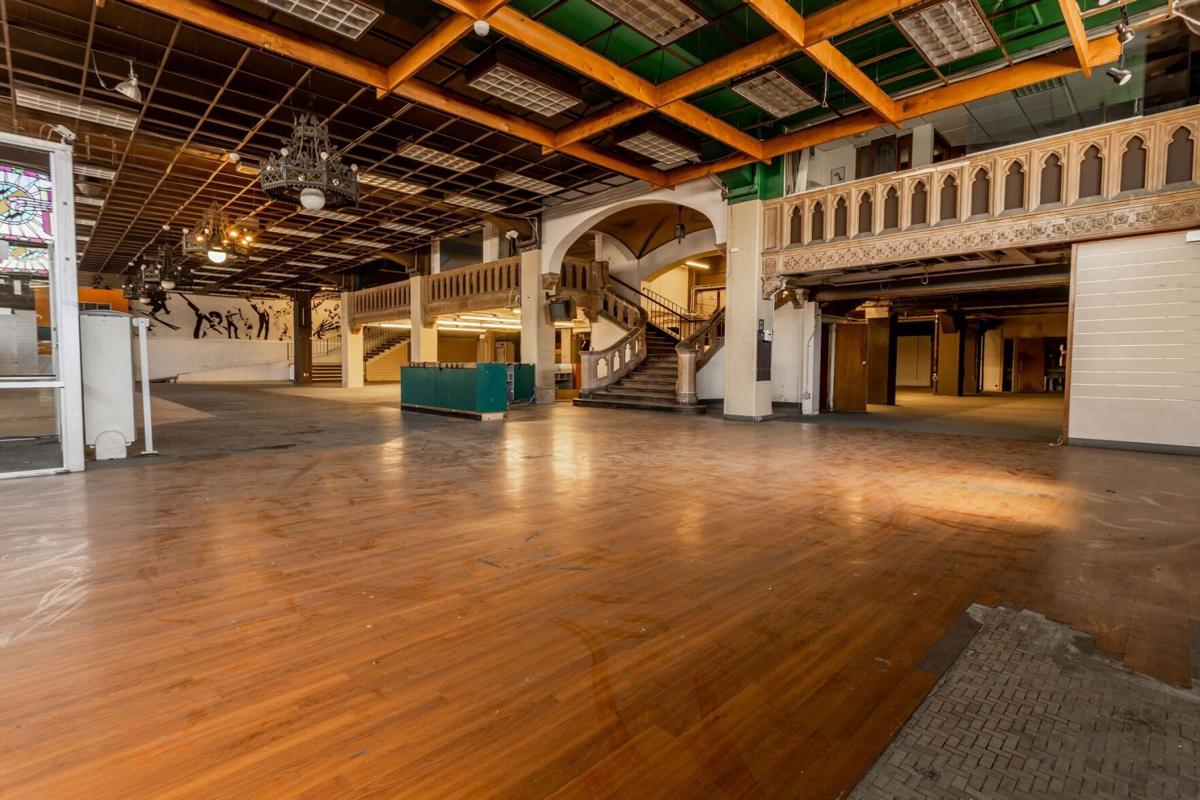 Interior of the Denver Sports Castle building at 1000 N. Broadway. The building just traded hands after years of vacancy.

The Denver Sports Castle building at 10th Avenue and Broadway, after enduring years sitting vacant and a fair amount of abuse from protesters in 2020, has sold.

Tom McLagan, executive chairman of Hyder Construction Inc. of Denver, bought the 45,330-square-foot building and plans to renovate it and seek National Register of Historic Places status. The deal includes Cypres Real Estate Advisors, who bought the building to the north, with plans to build apartments there, and the parking lot across the street at 975 Broadway.

Both the buyer and seller declined to reveal the sales price. The chain of title for 1000 N. Broadway has not been logged with the Denver Assessor yet, as the sale closed Wednesday.

“The interior of the building is as unique as the exterior which we can transform into an incredibly creative office experience” said McLagan in a statement, noting plans call for ground-floor retail.

Plans also include: “a new penthouse level will be constructed for use as either office space or event space with a large rooftop outdoor amenity area for use by building tenants with fantastic mountain and downtown views."

But those plans won’t materialize until at least 2023, according to a news release. In the interim, a California-based company called Non Plus will use it as an urban event space.

“My dad (Jerry Gart) bought the Sports Castle in 1971, and the adjacent properties over time,” said Ken Gart in an interview with The Denver Gazette. “For my family, this is a huge deal. Fifty years is a long time.”

“It was really the biggest thing he did,” Gart said. “He was so innovative and creative, with a specialty store on each floor that really gave customers an exciting experience. So many people have told me how they loved that building because it’s so cool.”

The Gart family sold the company in 1986 and have now formed Gart Properties, which operates retail properties like the Denver Pavilions. Gart is a Gart Properties partner with his brothers Thomas and John.

Sports Authority bought the retail business in 1993. The building has sat vacant since Sports Authority went bankrupt in 2016 and at least one development plan filed with the city in 2019 came and went — but nothing materialized until now.

“Both Capitol Hill and the Golden Triangle are booming with new commercial and residential developments. Our goal is to take this special building and restore it to make the Sports Castle a gem in this wonderful neighborhood,” said McLagan. “This truly is a collaborative effort between all parties involved. We have been working together for more than 12 months to bring together a deal to reactivate this beloved Denver building and the entire block.”

The deal was brokered by Evan Makovsky, Hayden Hirschfeld and Dorit Fischer of NAI Shames Makovsky.

“Tom is a really good guy and we appreciated his goals around getting it on the National Register of Historic Places, it’s got such character and charm,” Gart said. “They understand its legacy.”