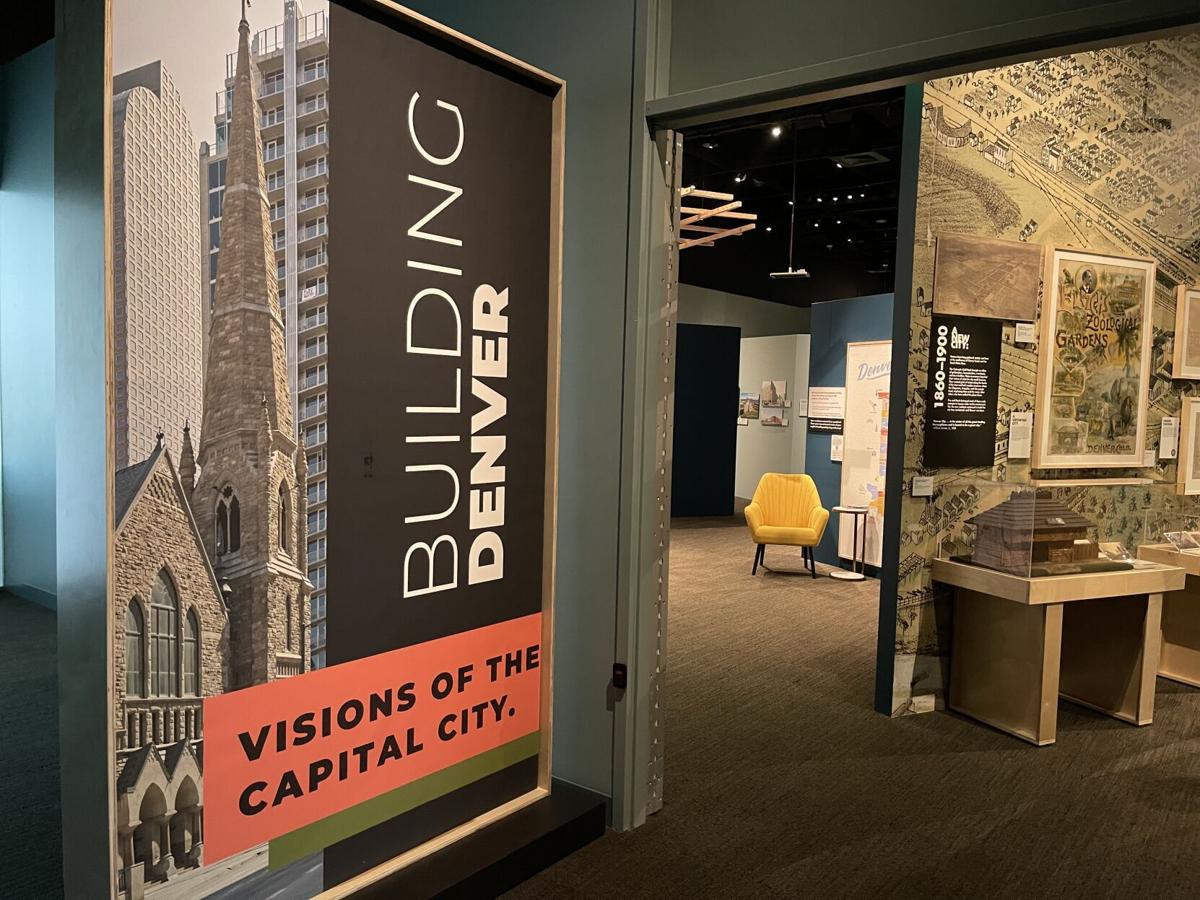 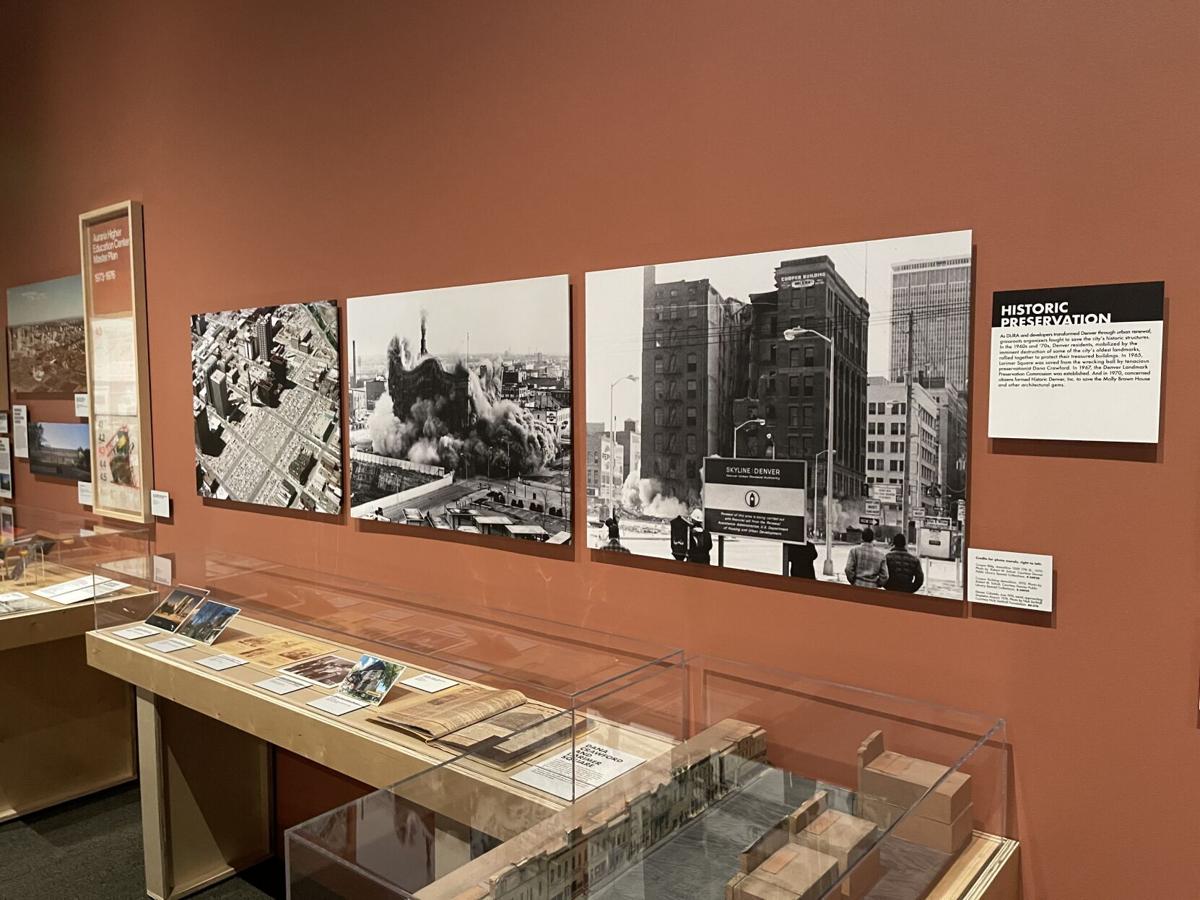 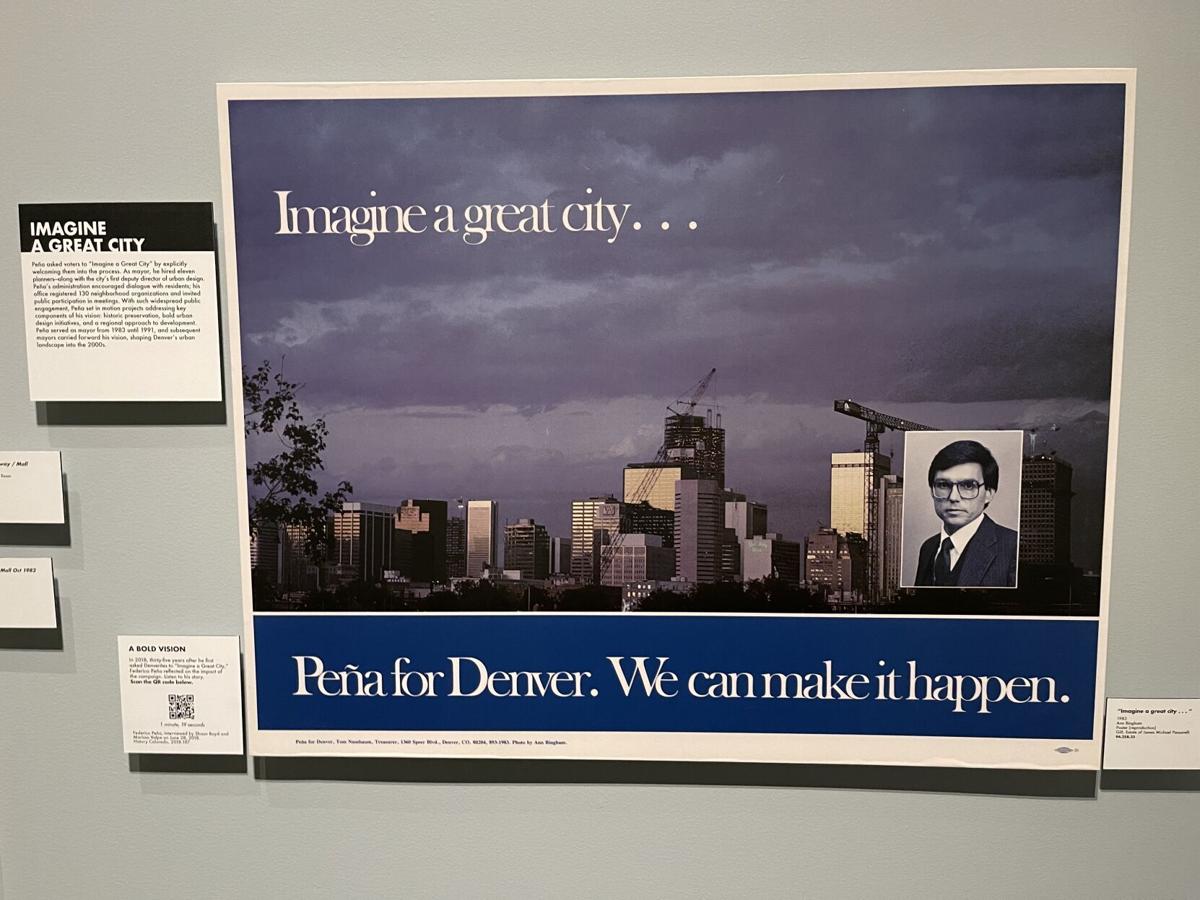 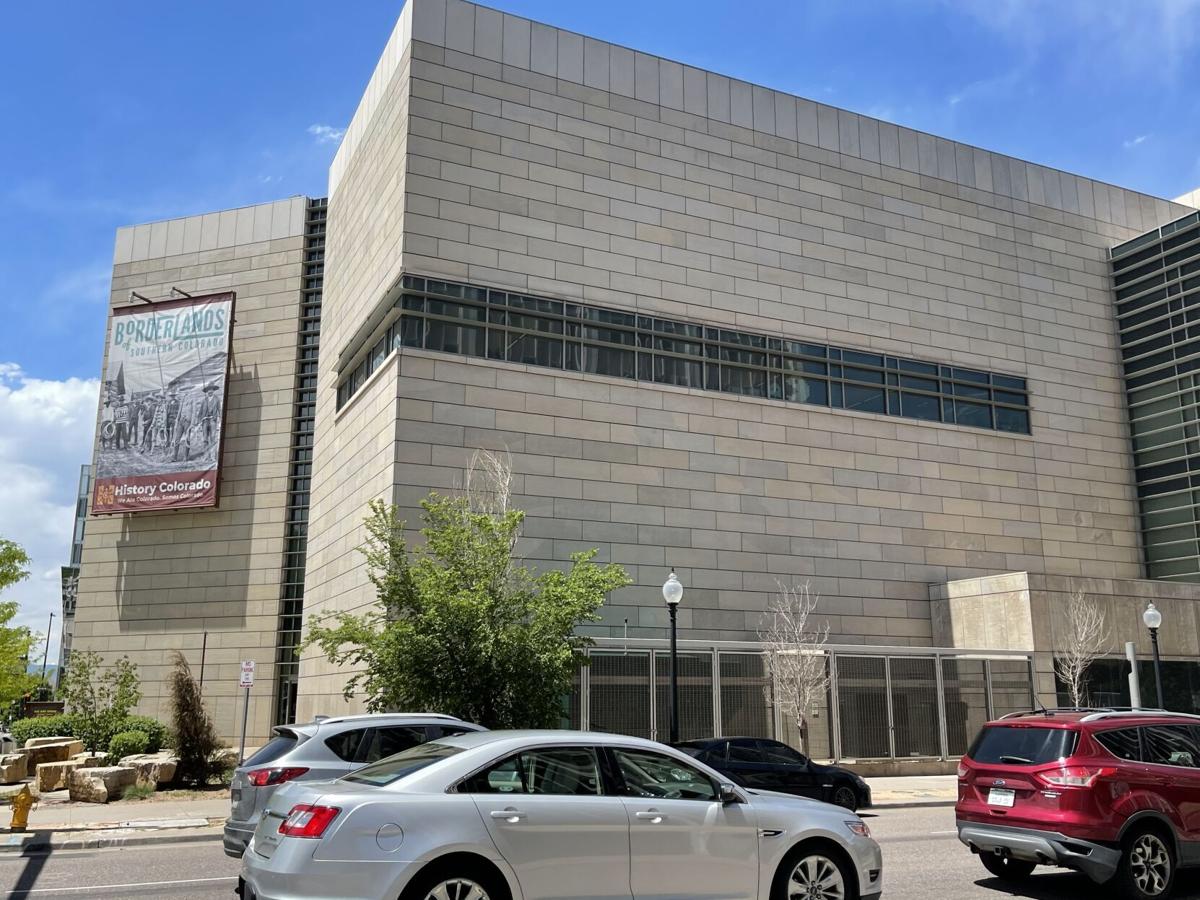 History Colorado is unveiling a new exhibit on Saturday 'Building Denver' that highlights moments in the city's history that has formed the city into what it is today.

History Colorado is unveiling a new exhibit on Saturday 'Building Denver' that highlights moments in the city's history that has formed the city into what it is today.

Denver, like any other city, is always changing, but if you know where to look you can see elements of the city's past.

With the knowledge of the past, people can learn and adjust. History Colorado's new 'Building Denver' exhibit hopes to inspire and teach Colorado transplants and natives alike to build for a greater tomorrow.

"Building Denver explores the many visions and stories for the growth of urban development and architecture of Denver," said Anna Mascorella, the exhibit's curator.

"Throughout the exhibit we show how civic leaders, designers and residents have all steadily worked to bring their own visions of the city to life, and how those changes affect everyday life."

The exhibit, which took over two years to prepare and includes over 150 historic pictures, paintings and building models, officially opens on Saturday at the downtown museum south of the state Capitol.

Mascorella said the exhibit is designed to give Denverites, transplants and visitors a better idea of how Denver became what it is today by allowing them to "time travel" through various eras.

Denver native Jim Peterson and his wife, Nancy, were among the first to get a glimpse of the new exhibit on Friday during a members-only showing. Although Jim has lived in the Mile High City for most of his life, he still learned something. He even saw photos of where his grandmother and father grew up without trees.

"It's hard to believe how all this has evolved in 160 years," Peterson said. "I learned why there are trees outside of my home, why it's built on a hill and how there were deliberate actions on how the city has become what it is today."

Each exhibit highlights monumental changes in those era in terms of housing, mobility, the environment, health and the public realm.

Such achievements highlighted include the Denver Mayor Robert W. Speer's the "City Beautiful movement," that focused on parks and parkways and opened an an era of beautification that created towering public buildings, monuments and commercial spaces.

"This exhibition gives people insight into the history of the city and to start to see themselves in the past and understand why their city is what it is today, and how they can advocate for the future," Mascorella said.

While the exhibit highlights many successes and prosperous moments, it also discusses the negative impacts of some of these eras, such as redlining, upheaval caused by the building of Interstates 25 and 70 and displacement of the Cheyenne, Arapaho and Ute tribes.

It also shines a spotlight on advocacy groups and individuals who stood up for their beliefs.

"It really explores the voices of the communities who have been displaced because of these urban changes, and also the response too, so we have moments when we have people advocating for themselves and their community," Mascorella said.

The most recent advocacy in the exhibit focuses on the name change of the Stapleton neighborhood to Central Park last year.

Lastly, the exhibit offers visitors to chance to give their opinions on what needs to be done to improve Denver and how people are shaping the city's future.

"Building Denver" will be on display until August. Museum officials hope it not only inspires but also brings awareness to the fact that everything around the city is there for a reason.

"Cities aren't these static things, and they're always changing, and Denver in particular has undergone so much change over the last decade or so we hope people feel inspired and also armed with the tools to understand what goes into building their city," Mascorella said.

"When we think about building a certain city we might think of a certain person and their accomplishments, but truly it's the people inside the city that form it."