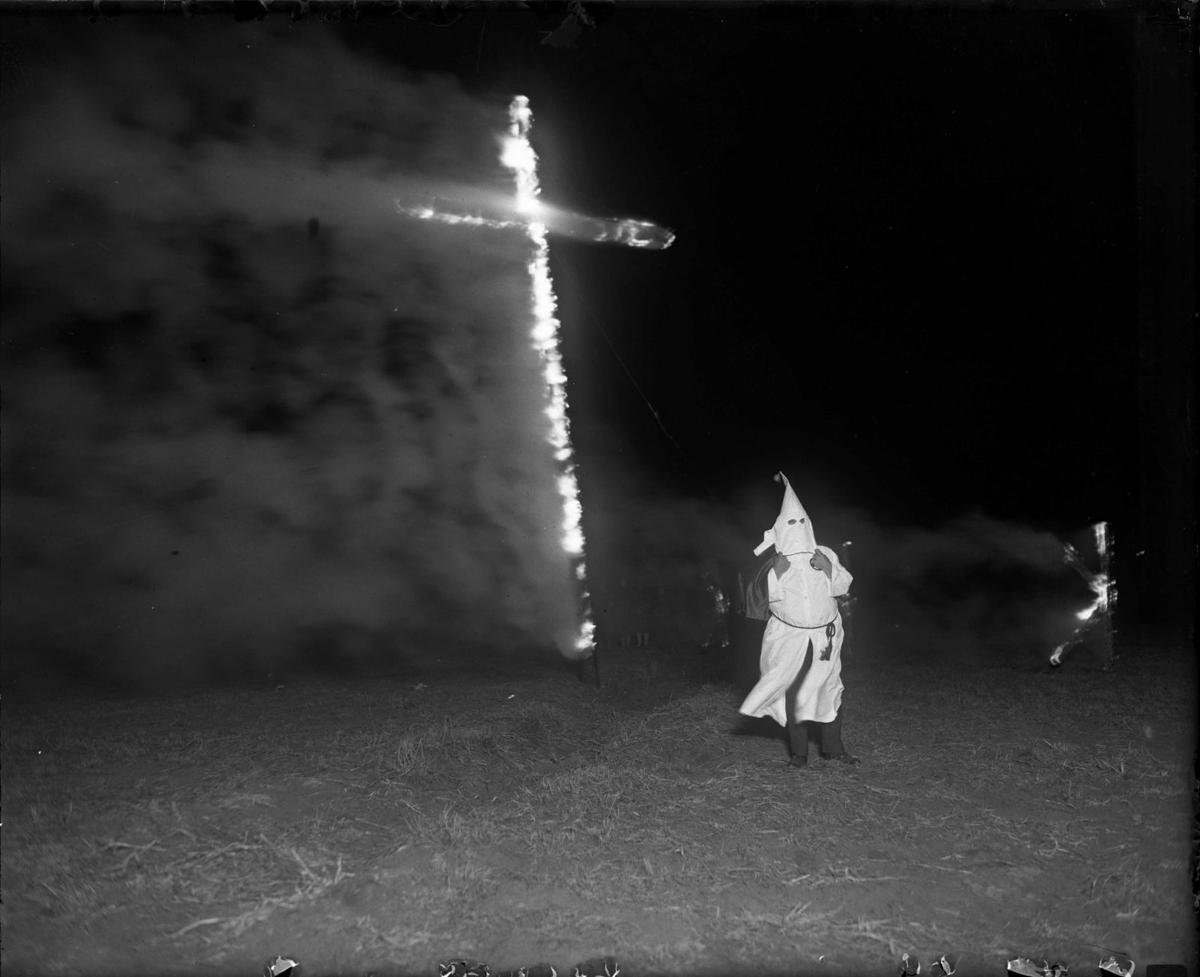 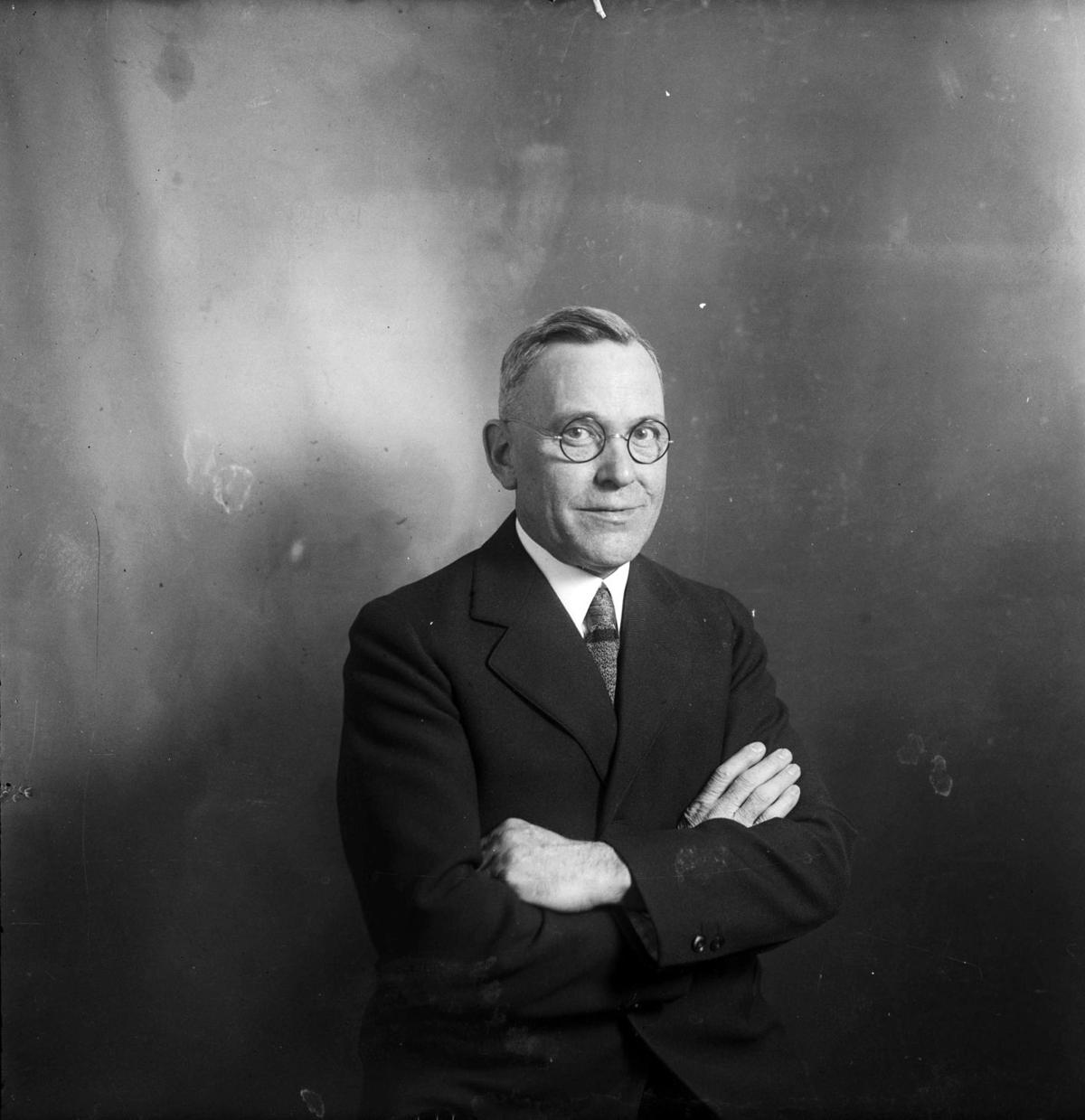 Denver Mayor Benjamin F. Stapleton is remembered for overseeing several major projects in the city during his time in office, first in the 1920s and again in the 1930s.

The Valley Highway, which later became Interstate 25; Red Rocks Amphitheatre; much of the Denver water system; and Denver’s mountain parks all were built on his watch.

And so was the municipal airport that would later bear his name.

But in recent years, Stapleton has been remembered for a darker part of his legacy – his involvement with the Ku Klux Klan, which gained enormous clout both in Denver and in Colorado in the 1920s.

The airport is long gone, but the controversy over Stapleton and his role with the Klan has flared again as advocates seek to strip his name from the community that has sprung up on the former airport land.

The KKK arrived in Colorado in 1921 and quickly established 66 "Klaverns" or chapters throughout the state with the first being in Denver.

The Klan’s arrival came just two years before Stapleton, a Democrat and an attorney, had launched his political career with his first run for mayor in 1923.

According to Robert Goldberg, a University of Utah historian who wrote a 1981 book “Hooded Empire – the Ku Klux Klan in Colorado,” the support Stapleton received from the Klan would prove decisive in that first election.

On the surface, Stapleton renounced groups like the Klan, saying that “True Americanism needs no mask or disguise. Any attempt to stir racial prejudice or intolerance is contrary to our constitution and is therefore, unamerican.”

Such statements were standard practice for politicians of that era, Goldberg said.

But in practice, Stapleton had formed a friendship with John Galen Locke, the Grand Dragon of the Klan in Colorado, Goldberg said.

And Stapleton had joined the Klan. He was listed on a Klan roster as member No. 1128.

Goldberg noted people joined the Klan during that time for a variety of reasons.

Some were anti-Catholic, anti-Semitic or racists. But many joined for other reasons, Goldberg said. Denver had a crime problem at the time and the Klan offered a law-and-order platform.

He said the Klan also wielded economic power. It published a list of merchants who had joined the Klan and displayed them at meeting with the letters KIGY, meaning “Klansman I greet you.’’

And Stapleton was more than simply a member of the Klan. As mayor he appointed Klansmen to several top posts including manager of safety, clerk and recorder, city attorney, parks manager and city accountant, Goldberg said.

He said Klansmen also infiltrated the police department and controlled the lower courts, inserting the Klan roster into the jury pool.

While facing a recall election in July 1924, Stapleton’s support for the Klan was full-throated, according to a story in The Denver Post.

“I have little to say,” The Post quoted Stapleton as saying. “Except that I will work with the Klan and for the Klan in the coming election heart and soul. And if I am re-elected, I shall give the Klan the kind of administration it wants.”

The Klan’s grip on Denver began to fade in 1925 and the alliance between Stapleton and Locke came to an end, Goldberg said.

On Good Friday 1925, Stapleton ordered a series of raids on bootleggers, gamblers and prostitutes that exposed a system of bribes and payoffs that involved a Klan vice squad, Goldberg said

Locke was removed from his Klan position by the Grand Wizard in Georgia. The Colorado Klan split into two factions. Once led by Locke called itself the Minutemen and dressed like soldiers in the American Revolution.

The Klan relocated from Denver to Cañon City, where by 1930 Goldberg said its funds were exhausted and its members dispersed.

Goldberg is aware of the debate underway over Stapleton and gave a talk last year at a community forum along with two other historians.

Asked what advice he would give to Stapleton property owners who will vote to decide the issue of the neighborhood's name, Goldberg hesitated, noting that he is not a Colorado resident.

But he added: "Ben Stapleton made what I call dark compromises with his conscience. ... He does not reflect the highest values of the community. And I think they should keep that in mind when they vote.”

Colorful and inviting banners flutter in the wind above a popular shopping and dining area in Denver's Stapleton neighborhood where an airport once stood.