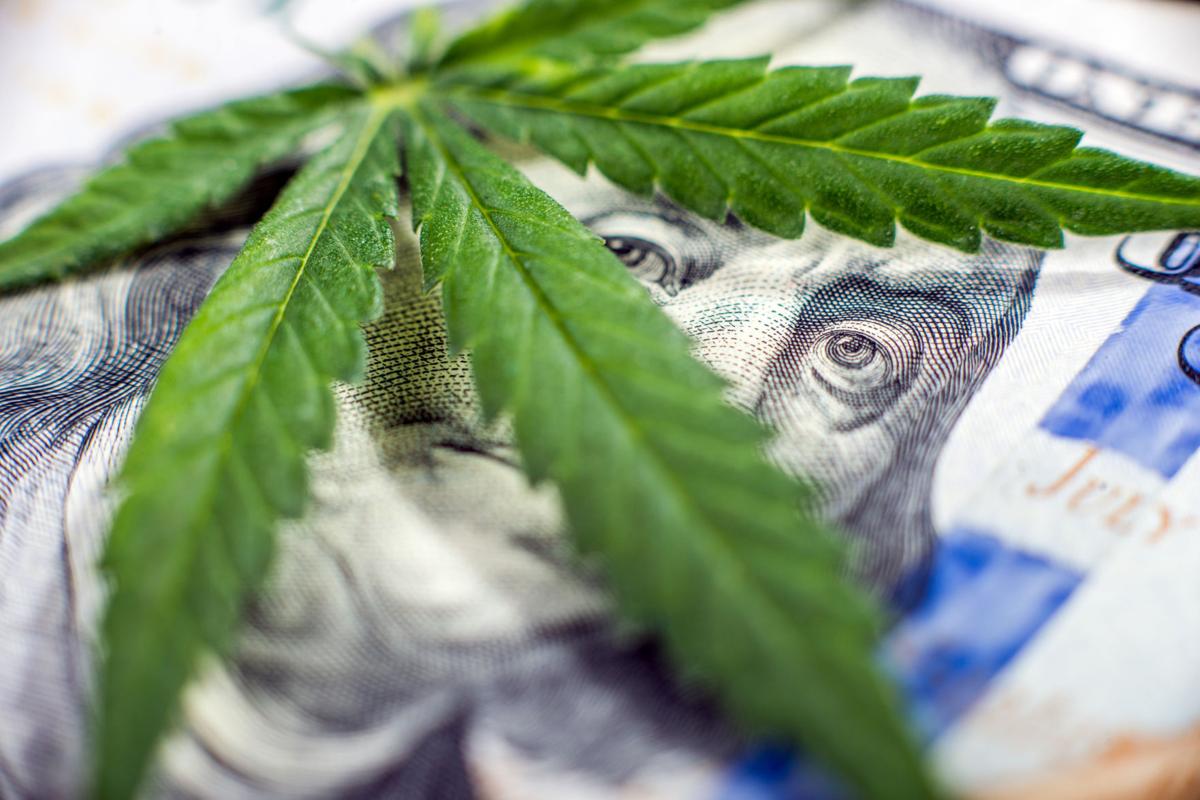 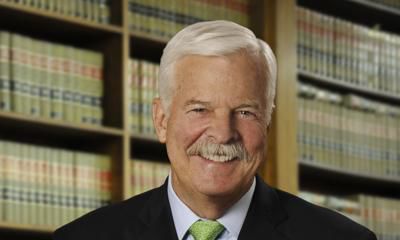 Denver's Treasury Division does not effectively conduct audits of marijuana sales tax revenue and was unaware of multiple businesses operating without a license that Auditor Timothy O’Brien's office found easily, according to a report released on Thursday.

“When voters approved marijuana legalization, many supported the law because of the tax revenue it would generate for things like education, enforcement and regulation,” said O’Brien. “It is the city’s responsibility to ensure it is collecting the full amount of taxes owed to support resident services.”

Marijuana businesses in the city pay a 4.31% sales tax, plus a 3.5% special sales tax. Another 2% tax applies to recreational marijuana products. Most of the revenue generated goes to Denver’s general fund, and the city also receives some of the money from state taxes on cannabis, known as a “shareback.” The shareback funds remit to localities every month.

The city's Treasury Division performs sales tax audits, and the primary goal is to reduce the likelihood that businesses will underpay their taxes. However, O’Brien’s office found that Treasury’s audit unit “does not use quality information to identify the marijuana businesses with the highest risk of underreporting.”

Typically, mathematical models can inform where auditors focus their attention, using such factors as the length of time a business has operated. The report found that the Treasury Division relied on the assumptions that marijuana businesses are more compliant with the tax code than other businesses, and that the amount of taxes a company paid and its prior audit history were factors that could most effectively indicate compliance.

Those assumptions, however, were not true. After disproving the efficacy of those metrics, the report concluded that “this misunderstanding may result in selecting marijuana businesses without the highest risk of underreporting.”

In response, the Treasury Division agreed to develop a more powerful mathematical model, and to use their audit data to determine risk factors that have some factual connection to a likelihood of underpaid taxes.

In a particularly damning section of the report, O’Brien’s auditors found that Treasury was “unaware” of unlicensed cannabis operations that were nonetheless doing business in the city.

“After a simple Google search, we were able to identify three unlicensed marijuana delivery businesses operating in Denver and not reporting or paying sales taxes,” the report said. The division felt that those operations were “nothing more than a scam designed to steal from unknowing customers,” which O’Brien’s office found unlikely — namely by calling the businesses and asking them if they were making sales.

The division agreed to address this problem by monitoring the advertisements of cannabis businesses and setting Google alerts for relevant phrases.

The report also discovered that 21% of a sample of tax assessments recorded in the Treasury Division’s software were incorrect — the same figures that the city’s auditors used for determining which marijuana businesses to examine. Further, there were ineffective procedures for flagging abnormal payments, such as when businesses reported the exact same level of sales for multiple months in a row.

By not conforming to the 10-year records retention policies of both the state and the Internal Revenue Service, the Treasury Division “does not follow leading audit standards or the city’s records retention policy.” Consequently, when O’Brien’s auditors investigated files, they determined it would be difficult in some cases to prove the conclusions of Treasury personnel at the time. An analysis of the Treasury Division’s efficiency “showed no clear direction the audit unit’s efficiency was getting better, worse, or staying the same.”

In a response letter, Treasurer Steven L. Ellington argued that retaining records was “not practical.” He further cited the confidential information of taxpayers contained in the paperwork reviewed, but allowed that the division would “document specific records that were reviewed and relied upon.”

Finally, the report found that in 27% of shareback payments over the past five-and-a-half years, there were discrepancies in the money given from the state versus the money that Denver was owed. Neither the Colorado Department of Revenue nor the Treasury Division could explain the errors. Treasury agreed to verify the payments going forward, which O’Brien’s auditors noted would take no more than 15 minutes per month.