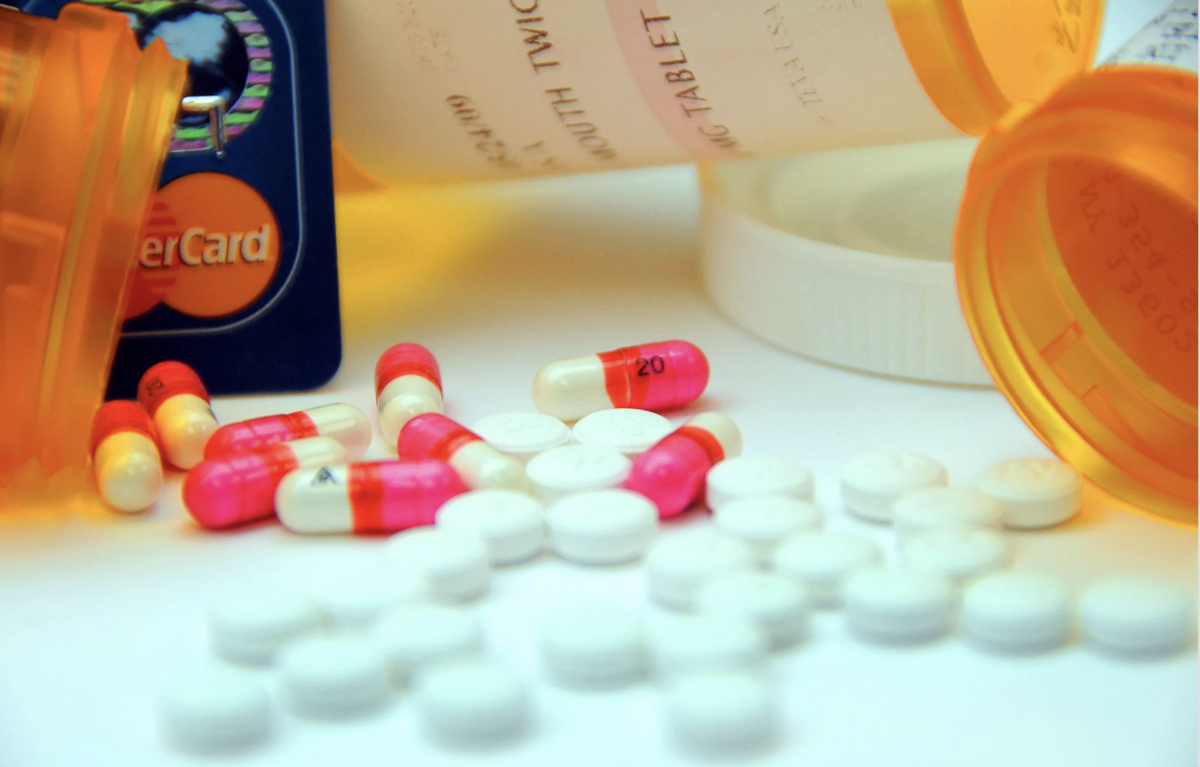 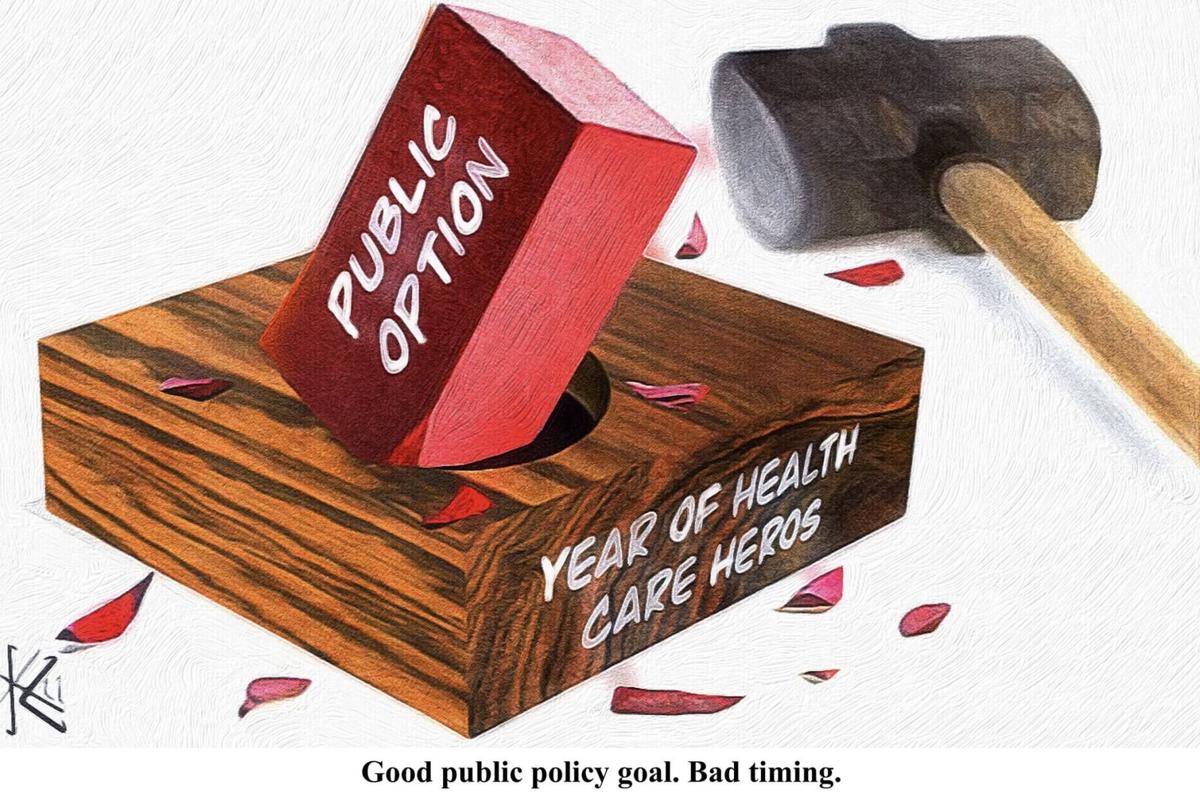 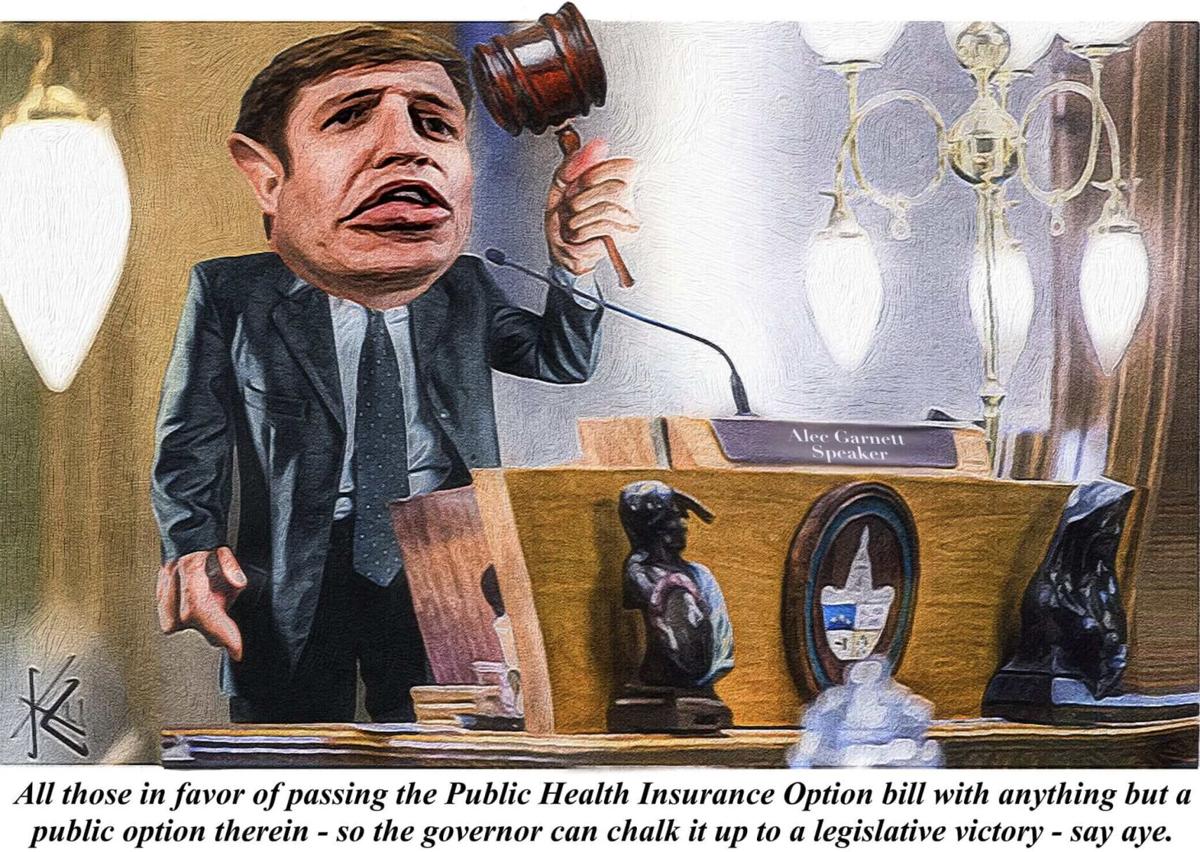 The Common Sense Institute business think tank issued its latest analysis around premiums and the proposed public option before the legislature, finding that proposed caps on premiums are well below the projected growth of of medical costs.

That translates to being unlikely that insurance carriers will be able to meet the 18% target over three years before the state steps in to issue fines or dictate medical reimbursement rates that the Colorado option plan pays to medical providers.

The bill passed the House on a 40-23 party-line vote on Monday and is pending before the Senate Health and Human Services Committee.

House Bill 1232 was amended to shelve the government-created public option policy, which would offer below-market rates based on price caps, after health care providers said it would trigger budget cuts and job losses.

The Common Sense Institute examined the potential financial and economic impacts in a previous record called “Third Time is No Charm.”

"While there are important new details in the revised bill, its combined use of restrictive premium growth rate caps and low medical provider reimbursement rates will likely lead to a similar problem; government set prices that do not change the underlying cost of delivering care," states the report authored by Chris Brown, the Common Sense Institute's vice president of policy and research, and researh analyst Erik Gamm.

"As a result, it will force medical providers to cut spending in a way that negatively impacts access and quality, or it will force them to increase the cost shifting that already occurs in

Public option proposal clears the House on a party-line vote

THE PODIUM | Five caveats to a 'public option'

While House Bill 1092 cleared both the House and Senate with strong bipartisan support, the …

THE PODIUM | Public option 'is not the answer'

Mike Randle: "The state legislature is now discussing House Bill 21-1232, which could use government price controls to achieve arbitrary premium-reduction targets. The targeted reductions in the bill are simply unrealistic, especially considering the premium reductions that Colorado’s health care system has already achieved in recent years."

Joey Bunch: "A public option insurance policy, I thought, was the end goal, but what we got was a hammer and a threat to use it three years out."