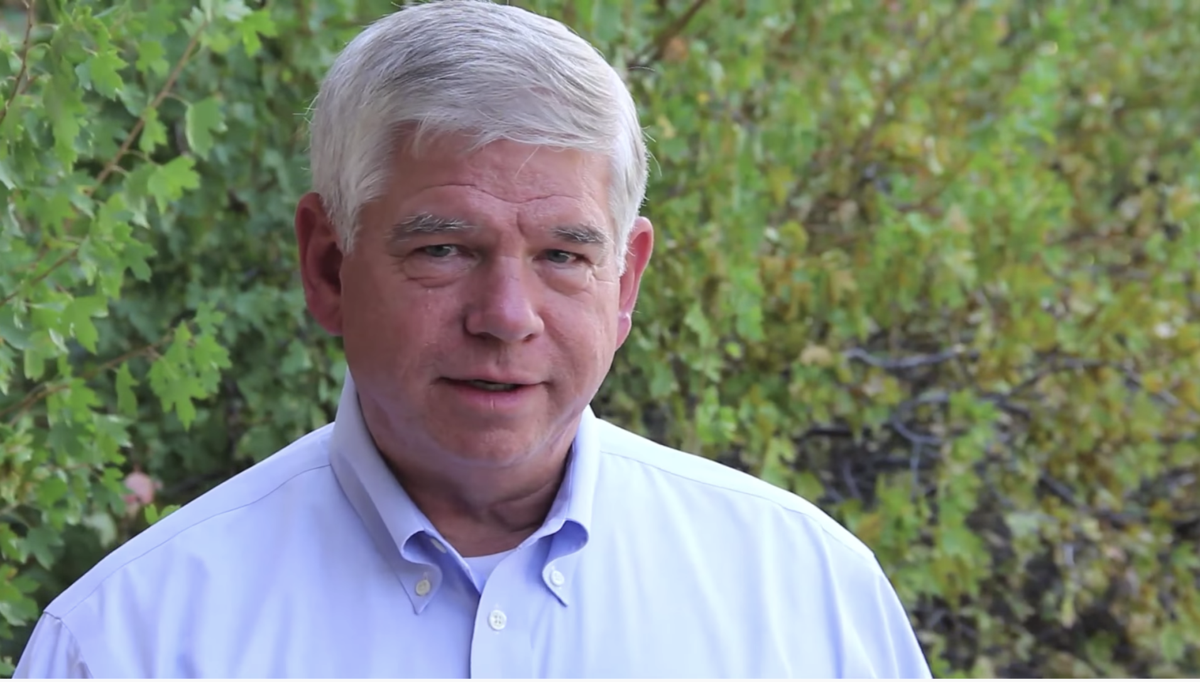 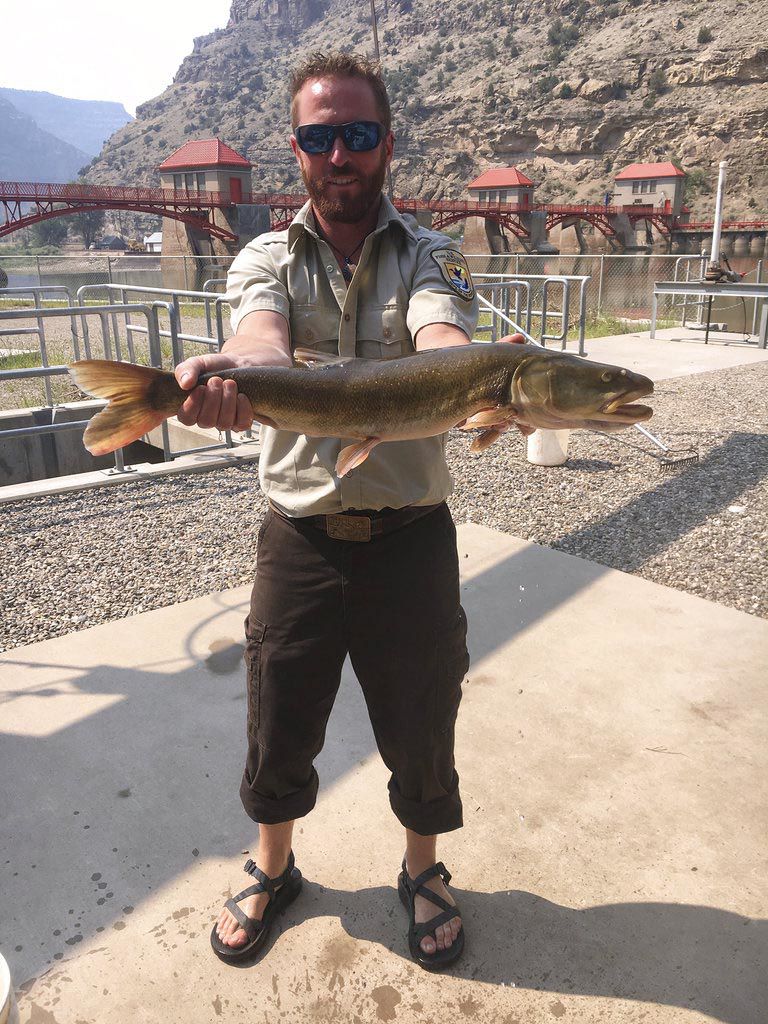 The conversation on hurricanes, wildfires and other symptoms of climate change has been dominated by the left, but some conservatives in Denver are speaking up.

"For 25 years, politicians, environmental industry groups and the most cumbersome bureaucratic process imaginable have intervened to prevent professional management," he wrote. "The result is that over 100 million acres of national forests have burned to the ground, including the largest fires ever in California, Colorado, and several other states, bringing utter devastation to beloved places like Glacier and Rocky Mountain National Parks."

Walcher led the Colorado Department of Natural Resources under Republican Gov. Bill Owens and is now president of the Natural Resources Group, a consulting firm. He also is author of "Smoking Them Out: The Theft of the Environment and How to Take it Back."

The Centennial Institute produced a documentary about wildfires and wolves in the West that was show at its Western Conservative Summit in Denver in June. You can watch it by clicking here.

"Leftist policies have devastated America's forests," stated the note to reporters from Jeff Hunt, the director of the Centennial Institute. "It's time for conservatives to lead regarding Western land management."

The argument is the continuation of the case made by former President Donald Trump, blaming Western governors for their fires, though federal agencies are charged with tending to most public lands. Trump pivoted from climate change a year ago during a tour of the devastation in California, alleging the planet is "getting cooler."

“When trees fall down after a short period of time, about 18 months, they become very dry," he said. "They become really like a matchstick … you know, there’s no more water pouring through and they become very, very — they just explode.”

"We need a president who respects science," Biden said. "Who understands that the damage from climate change is already here. Unless we take urgent action, it'll soon be more catastrophic."

Backers of reintroducing wolves are circulating petitions to place Initiative 107 on the state's ballot.

Colorado House Republicans call out Biden ahead of visit

A group of Colorado House Republicans have a message for Democratic President Joe Biden, who is expected to visit Denver on Tuesday.