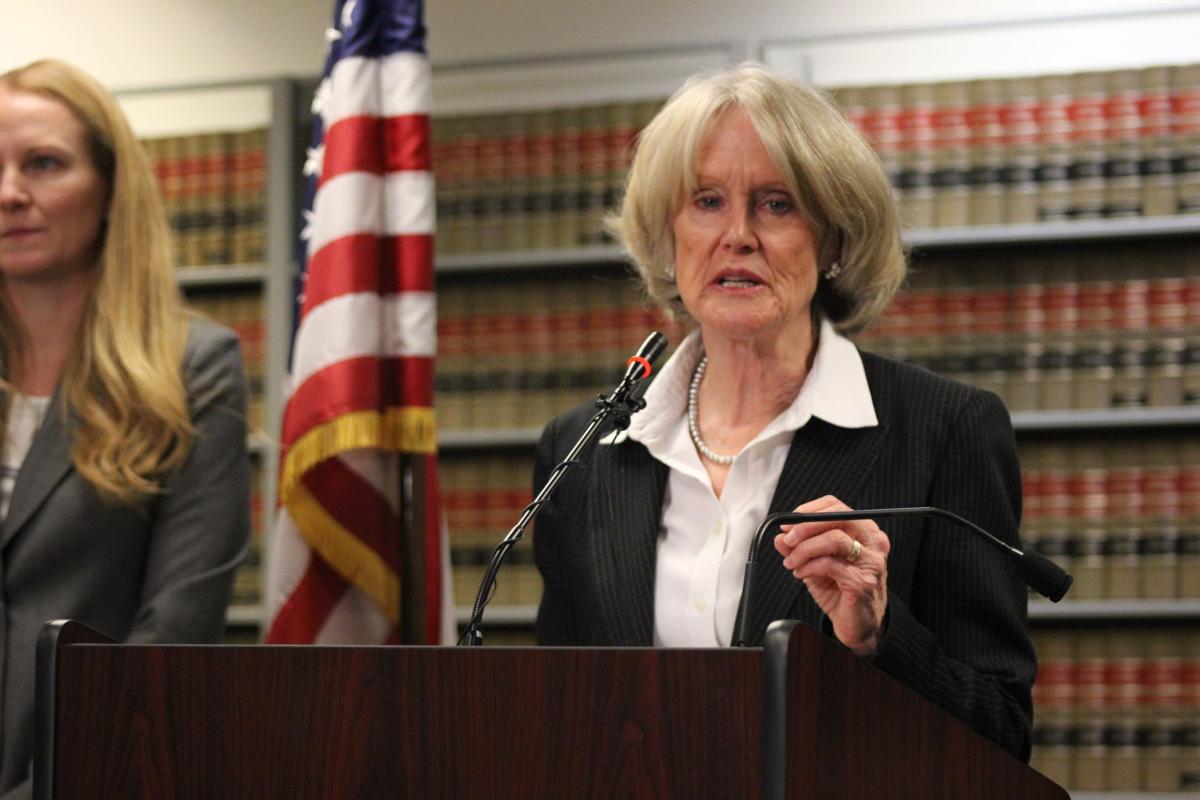 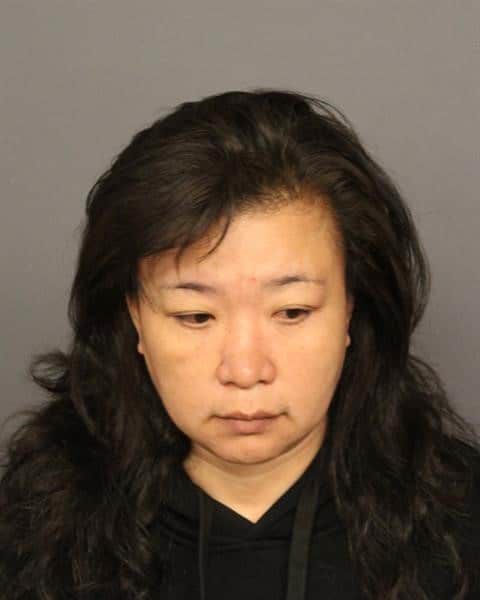 Xiaoli Gao, 51, who is one of two individuals indicted on financial crimes for allegedly profiting from the trafficking of humans. 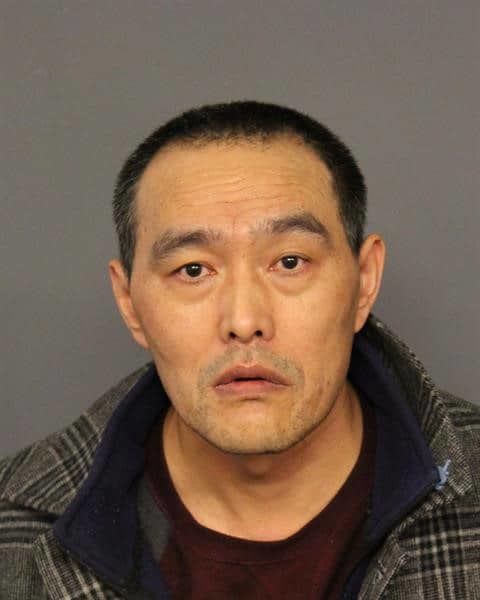 Zhong Wei Zhang, 49, who is one of two individuals indicted on financial crimes for allegedly profiting from the trafficking of humans.

Xiaoli Gao, 51, who is one of two individuals indicted on financial crimes for allegedly profiting from the trafficking of humans.

Zhong Wei Zhang, 49, who is one of two individuals indicted on financial crimes for allegedly profiting from the trafficking of humans.

Denver law enforcement is trying something new when it comes to catching human traffickers.

“This is the first time my office has used financial crime to indict alleged traffickers, which has the elegance of sparing the trafficked women from testifying,” McCann said. “By following the money, we are alleging a case of financial crimes that led from one Denver home, to massage parlors around Denver, to bank accounts in China.”

The city looked to other jurisdictions, such as Seattle and Waco, Texas, as models that have used similar strategies and seen success, according to Senior Deputy District Attorney Lara Mullin, who oversees the office’s human trafficking unit.

“Historically, law enforcement has gotten this wrong. We were re-victimizing victims of human trafficking,” Pazen said. “We want to make sure that doesn’t happen in the future, and that we hold those [who] are exploiting the vulnerable populations accountable for their actions.”

The two individuals were indicted in Nov. 13 on eight counts, including pimping, money laundering, keeping a place of prostitution and filing a false tax return. Their arrests were delayed by a week due to one of the suspects temporarily being out of Denver’s jurisdiction.

The investigation was initiated by a tip, Pazen said, after neighbors called the National Human Trafficking hotline to report suspicious behavior at Gao’s home on West Ellsworth Avenue.

According to court documents, the neighbors noticed young Asian women and a “steady flow of men” coming and going to the house “at all hours of the day and staying for very short periods of time.”

The neighbors’ reports helped launch the Denver police’s investigation, which began in March 2018. Between late March and mid-August that year, the investigation said, more than 250 men came and went from the home and stayed for 30 minutes or less.

At least six women in their late 40s and 50s who were victimized in the operation have since returned home to China on “their own volition,” McCann said.

Although this is a stand-alone case, Pazen said Denver law enforcement is carrying out 22 other open investigations, two of which are for labor trafficking, and involve at least 58 alleged victims.

In Denver, there is no law that requires massage parlors to be licensed. By state law, only massage therapists are licensed. Following in the path of Aurora’s city government, which passed in 2018 an illicit massage business ordinance, Denver City Councilman Paul Kashmann intends to change that.

Kashmann plans to introduce a bill in the first half of 2020 that would require a massage parlor to be licensed as a way to combat human trafficking.

“Human trafficking is alive and well in Denver, and there are women basically held hostage for sex or labor,” he told Colorado Politics earlier this month.

“The district attorney and the Denver police department have both said this bill is something that will help them in their efforts,” Kashmann said, “because what we don’t have now is the ability to really track the owners.”

Since Aurora passed its ordinance that allows the city to inspect all massage business to ensure every masseuse has a state license, Kashmann said that “a lot of parlors have moved into Denver because we’re unregulated,” which is a primary reason for the push now.

Aurora’s law is based on recommendations by the Polaris Project, which states that increased ordinances and municipal regulations are the most effective approach for addressing human trafficking.

“Code enforcement has the power to be especially effective because it shifts the focus away from potential victims, toward the parties — traffickers and landlords — who profit from and maintain control over the operations,” according to the Polaris Project’s 2018 report Human Trafficking in Illicit Massage Businesses.

“Not only will this shift allow law enforcement to take down entire trafficking networks, but it will inherently limit the proprietorial reliance on survivors’ trauma as the backbone of their cases,” the report stated.

The Denver District Attorney’s Office and the city’s police force created human trafficking investigation teams in 2017 and 2019, respectively, that work to prevent human trafficking and provide care and supportive resources to victims.