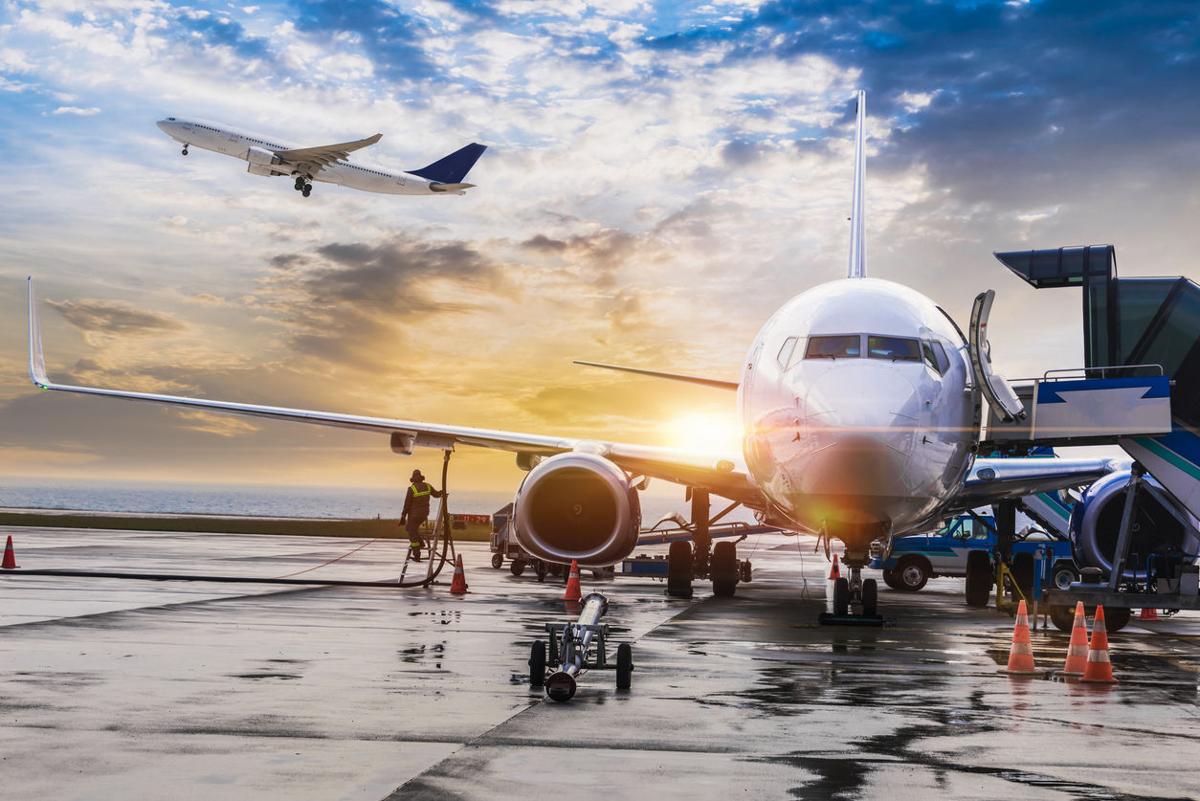 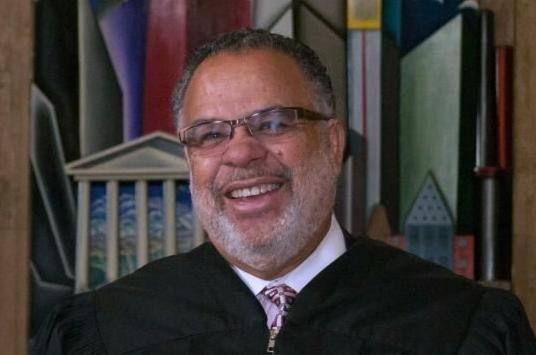 Welcome to Court Crawl, Colorado Politics' roundup of news from the third branch of government. Are the White House and U.S. Senate not going to fill an appeals court vacancy based on the federal judiciary's request? Also, a national legal association is honoring a former Denver judge and longtime diversity advocate.

Putting the pause on judges?

•  The Court Crawl was doing some recreational reading about the U.S. Judicial Conference's March 2021 meeting. The Judicial Conference is the policymaking body for the federal courts and includes the chief justice of the U.S. Supreme Court and judges representing all of the federal circuits. But what caught the Crawl's attention was this paragraph:

•  As readers may know, Colorado is part of the 10th Circuit, along with five of its neighboring states. This raises the question: does the conference's recommendation mean President Joe Biden won't nominate anyone for the current vacancy? (There are actually two vacancies from Kansas and Colorado, but the White House has already selected its nominee for the Colorado-based seat and she is awaiting Senate confirmation.)

•  The answer is: no. "The usual practice of the President and the Senate majority is to ignore the recommendations and fill the vacancy," Carl Tobias of the University of Richmond School of Law told the Court Crawl.

•  Marin K. Levy of Duke University School of Law observed that the 10th Circuit recommendation existed in 2019 and 2017 as well. In that time, the Trump Administration filled two vacancies on the court. "I do think they are trying to convey to Congress where they have real needs and where they don't," she added. "It might raise some eyebrows if they were only ever emphasizing their needs."

Speaking of the 10th Circuit...

•  Major cases don't always come along every day, but the 10th Circuit had two of them this week. In the first instance, the court determined an inmate could sue Colorado prison officials because they allegedly blocked his Native American religious ceremonies in a violation of the First Amendment.

•  In the second case, a penal of judges declined to name international travel a fundamental right that receives a high degree of protection, like voting or interstate travel. Consequently, they upheld the constitutionality of a federal law allowing the State Department to revoke passports of people with high tax debts.

•  That finding didn't necessarily sit well with Senior Judge Carlos F. Lucero, who likened an inability to leave the country to being imprisoned: "What strikes me about this case in looking at it is I thought we got past debtors' prison a long time ago, and this sure looks to me like nothing more than debtors' prison.”

•  Colorado's chief justice has elevated Carl S. McGuire III to be the chief judge of the 13th Judicial District, which includes seven counties in northeastern Colorado. McGuire joined the five-judge district court in 2016, and was previously a judge advocate in the Navy Reserve.

•  There is a vacancy in the Second Judicial District (Denver), following the retirement announcement of Judge Lisa Teesch-Maguire. She was appointed only two years ago, and had not even been through a retention election. The deadline to apply is 4 p.m. on Aug. 12.

•  There is also a vacancy in Pitkin County Court due to the retirement of Judge Erin Fernandez-Ely. Aug. 11 is the deadline for the part-time job.

•  The Eighth Judicial District of Larimer and Jackson counties is seeking a new district judge to succeed Julie Kunce Field, with applications due by Aug. 4.

•  At this week's virtual convention for the National Bar Association, which represents predominantly Black attorneys, former Denver County Court Judge Gary M. Jackson will be inducted into the group's hall of fame, the second Coloradan to be so honored. Jackson has been a member of the NBA since 1971.

•  "He’s a gift to the Denver community. Judge Jackson has done more single-handedly to advance diversity in the legal profession in Colorado than anyone I know," tweeted Denver City Attorney Kristin Bronson.

•  A man who sent an avalanche of harassing Facebook messages to a Denver musician was guilty of stalking because his communications were threats, and not simply free speech, the Court of Appeals decided.

•  Jurors deliberating in a grisly Weld County assault trial warned the judge at 5 p.m. that two of them had to catch flights in the morning. But the Court of Appeals found no evidence the jury was coerced to reach a verdict because of that timetable.

•  An Adams County judge abandoned the sentencing range for a man convicted of child abuse, leading the Court of Appeals to declare that he illegally imposed the sentence.

•  A Denver-based oil and gas company is facing a class-action suit alleging it violated federal law by not paying its safety consultants overtime.