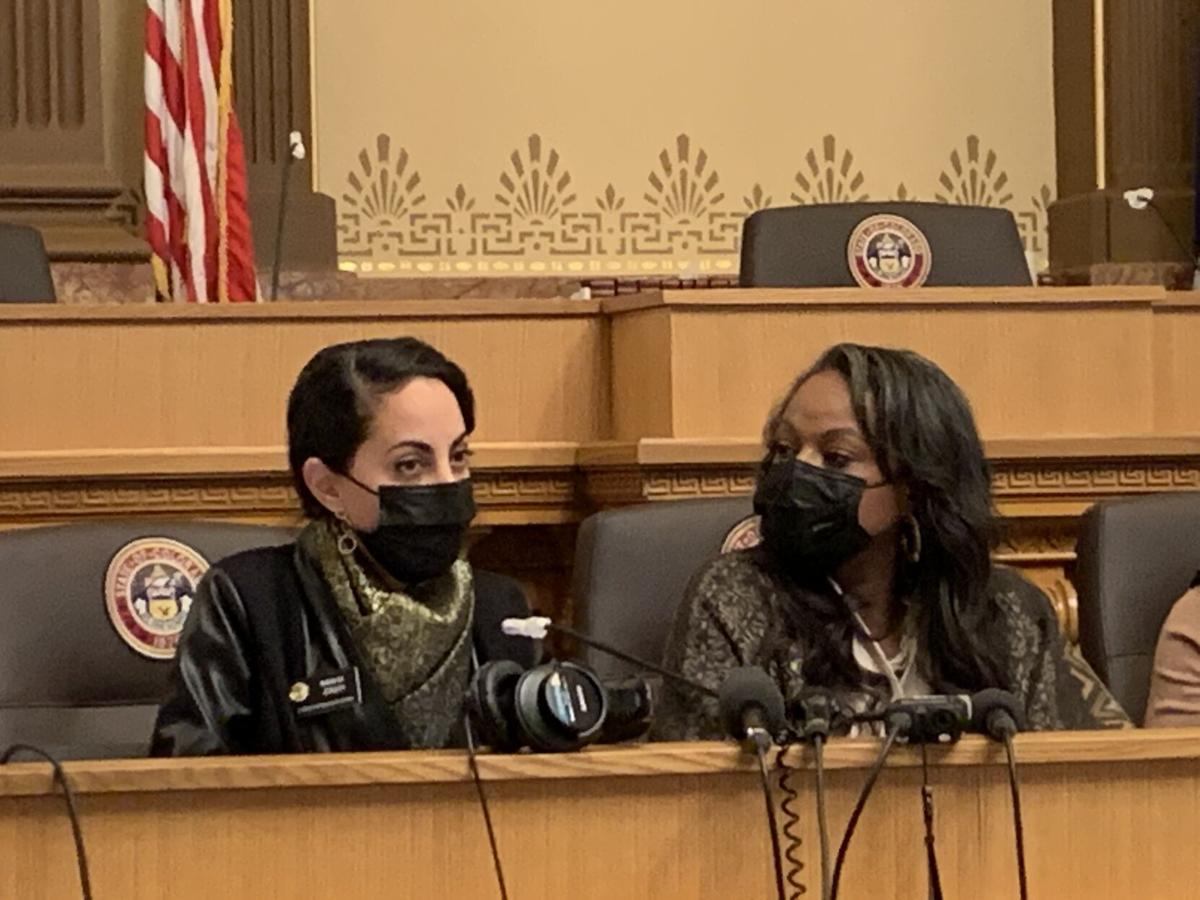 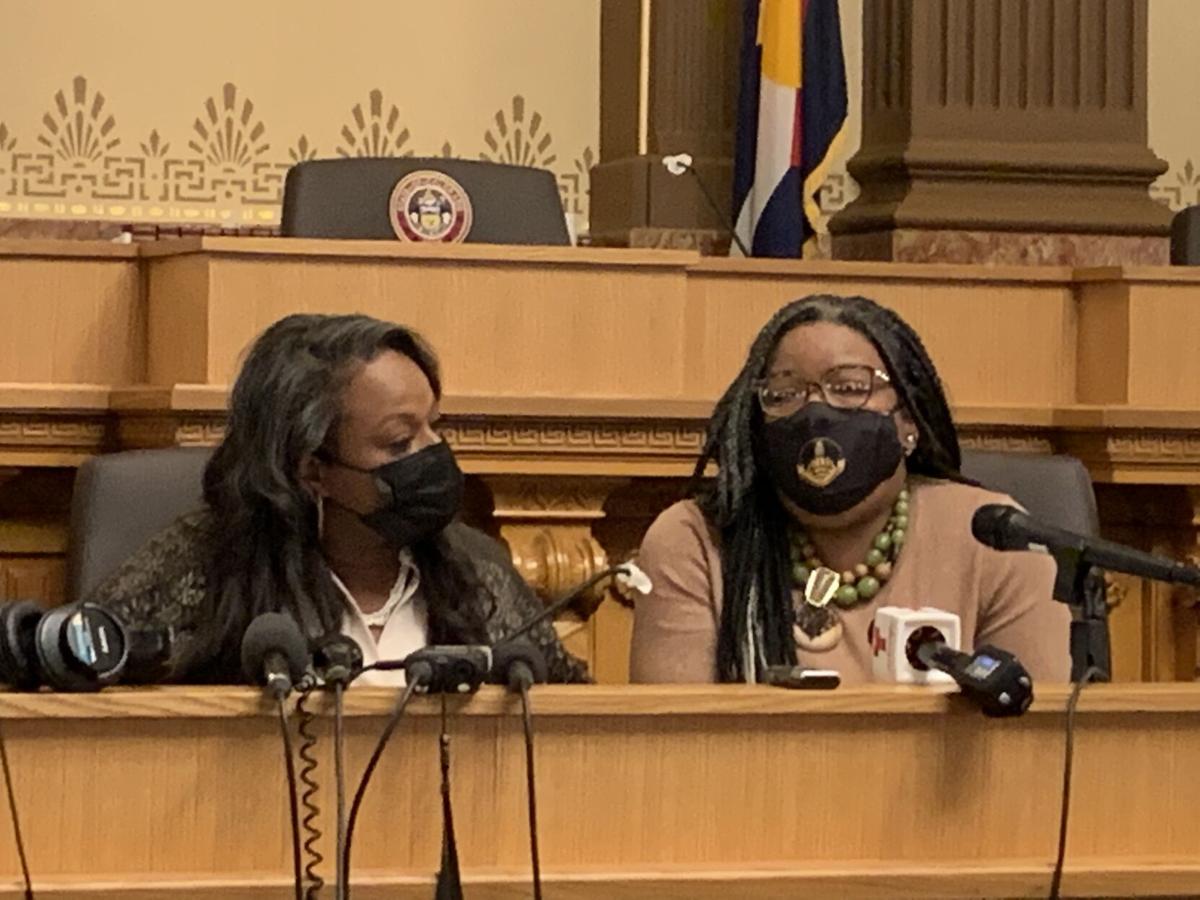 At the Colorado Capitol, members of the General Assembly's Democratic Legislative Black Caucus met in the former Supreme Court chambers to comment on Tuesday's historic moment.

State Rep. Leslie Herod, a Democrat from Denver and chair of the Black caucus, began with "Wow," and took in a deep breath.

"I think a lot of us have been very anxious today, especially when we heard the announcement was coming. For generations, Black people have died at the hands of law enforcement, and at the hands of this country due to racial injustice and white supremacy embedded in the fabric of the nation.

"We only want justice, to change the fabric of this nation. Until that is reality, we will continue this work."

The police reform advocate said she and other members of the Black caucus "felt the weight of our ancestors."

The 45-year-old officer was found guilty on all counts of second- and third-degree murder, and second-degree manslaughter, in the death of George Floyd on May 25 last year.

"I've been very anxious since the jury started deliberating," said the Democrat from Aurora. "I'm still having difficulty breathing even after the verdict" as the nation awaits the sentence to be handed down to Chauvin.

State Rep. Jennifer Bacon, D-Denver, said, "Today we saw opportunity for the nation and the world to believe in humanity again."

Rep. Iman Jodeh, D-Aurora, questioned whether a sigh of relief for the verdict was enough, "that we have to hold our breaths for justice?"

No Republicans attended the gathering.

State Sen. James Coleman, D-Denver, spoke at the press conference through tears. He recounted the story of Floyd's death and the deaths of other Black men, and he spoke of the conversation he will have Tuesday night with his son.

"We get to believe the justice system can be for us," and his son can have hope for a different world than his father ever had, he said.

"This conviction does not make up for those lives" lost, he said. "It's a single small step toward equality under the law."

INSIGHTS | Denver’s race issues fueled by the flames of history

SONDERMANN | Here's to the year that wasn't

Denver police make arrest in fire case near the Capitol