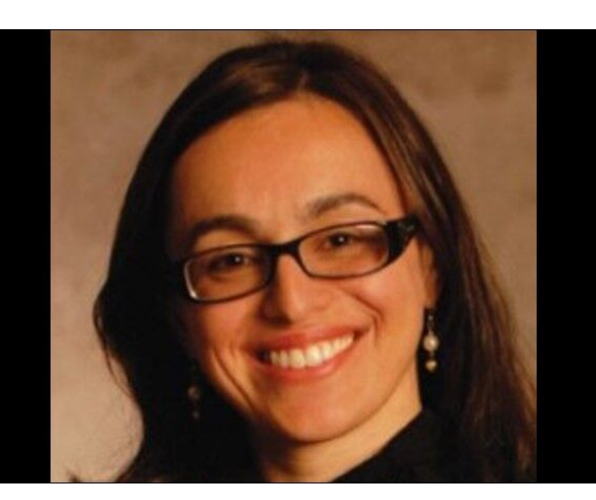 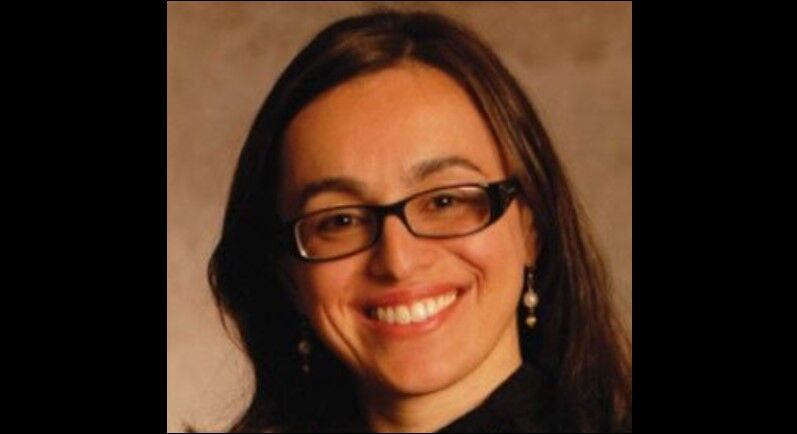 A longtime public defender, whose clients included the man accused of killing three people at a Colorado Springs Planned Parenthood clinic, is President Joe Biden's choice to be a judge on the federal appeals court based in Denver.

Veronica S. Rossman of Denver is an attorney with the Office of the Federal Public Defender for Colorado and Wyoming. According to the White House, she has worked in the office early in her career and again since 2010 representing indigent criminal defendants, including as chief and now senior counsel at the Appellate Division.

In a statement announcing Biden's intent to nominate her, the White House described Rossman as "an immigrant who came to the United States as a small child [who] would be the only judge with experience as a federal defender" on the U.S. Court of Appeals for the 10th Circuit.

U.S. Sens. Michael Bennet and John Hickenlooper elaborated in their own statement that Rossman's family immigrated from Russia as "political and religious refugees due to the anti-Semitism her family experienced." Rossman speaks fluent Russian and Spanish.

Christopher Kang, the chief counsel of the progressive group Demand Justice, applauded Rossman's selection on Wednesday. Demand Justice has been vocal in its support of the Biden administration's stated desire to nominate judges from backgrounds that are underrepresented on the bench, including public defenders and civil rights attorneys.

"Veronica Rossman brings a deep familiarity with the court, through a decade of appellate practice and more than 100 matters before it, and is exactly the kind of nominee needed to rebalance a judiciary dominated by former prosecutors and corporate lawyers," Kang said.

If confirmed by the U.S. Senate, Rossman would fill the vacancy created on the 12-member circuit court when Senior Judge Carlos F. Lucero, a nominee of President Bill Clinton, stepped down as an active judge in February. The 10th Circuit hears appeals from Colorado, Kansas, Wyoming, Oklahoma, Utah and New Mexico. Another seat based in Kansas is also vacant.

Aside from being the final stop for most federal appeals, circuit courts also serve the important function of clarifying the law for lower courts within their geographic regions. Nearly all of the current U.S. Supreme Court justices were previously appellate judges, including Neil M. Gorsuch, a member of the 10th Circuit from Colorado until President Donald Trump nominated him in 2017.

Rossman earned an undergraduate degree from Columbia University, then graduated from the University of California, Hastings College of the Law in 1997. She first served as a clerk for a justice of the Nevada Supreme Court, and eventually worked as a staff attorney for the 9th Circuit, based in San Francisco. From 2008 to 2010, Rossman was a visiting lecturer at the University of Denver law school.

"They're about to appoint the smartest human being in the United States as a circuit court judge, and the federal system will be very lucky," said A. William Maupin, Rossman's former boss when he was a Nevada justice.

As a public defender, Rossman recently represented Robert Lewis Dear, Jr., the man accused of murdering three people at a Colorado Springs Planned Parenthood clinic in 2015. Federal prosecutors charged Dear in December 2019 with intimidating his victims in their attempt to access reproductive health services, among other offenses. Rossman most recently filed a motion last month asking the court to ensure Dear's competency evaluation is only used to determine whether he may stand trial, and not to incriminate himself.

Earlier this year, Rossman was one of the attorneys representing a Chinese immigrant before 10th Circuit, arguing the police search warrant confused her for another individual with a similar-sounding name, and that high energy consumption alone was not probable cause for the government to search her Aurora home for a marijuana grow operation.

WATCH: COLORADO POLITICKING, week of May 15 | A public defender to the circuit, Denver's e-scooter overhaul and the latest gun bills

President Joe Biden will have his first vacancy to fill on the federal appeals court based in Denver, as Judge Carlos F. Lucero will retire after more than 25 years on the bench.