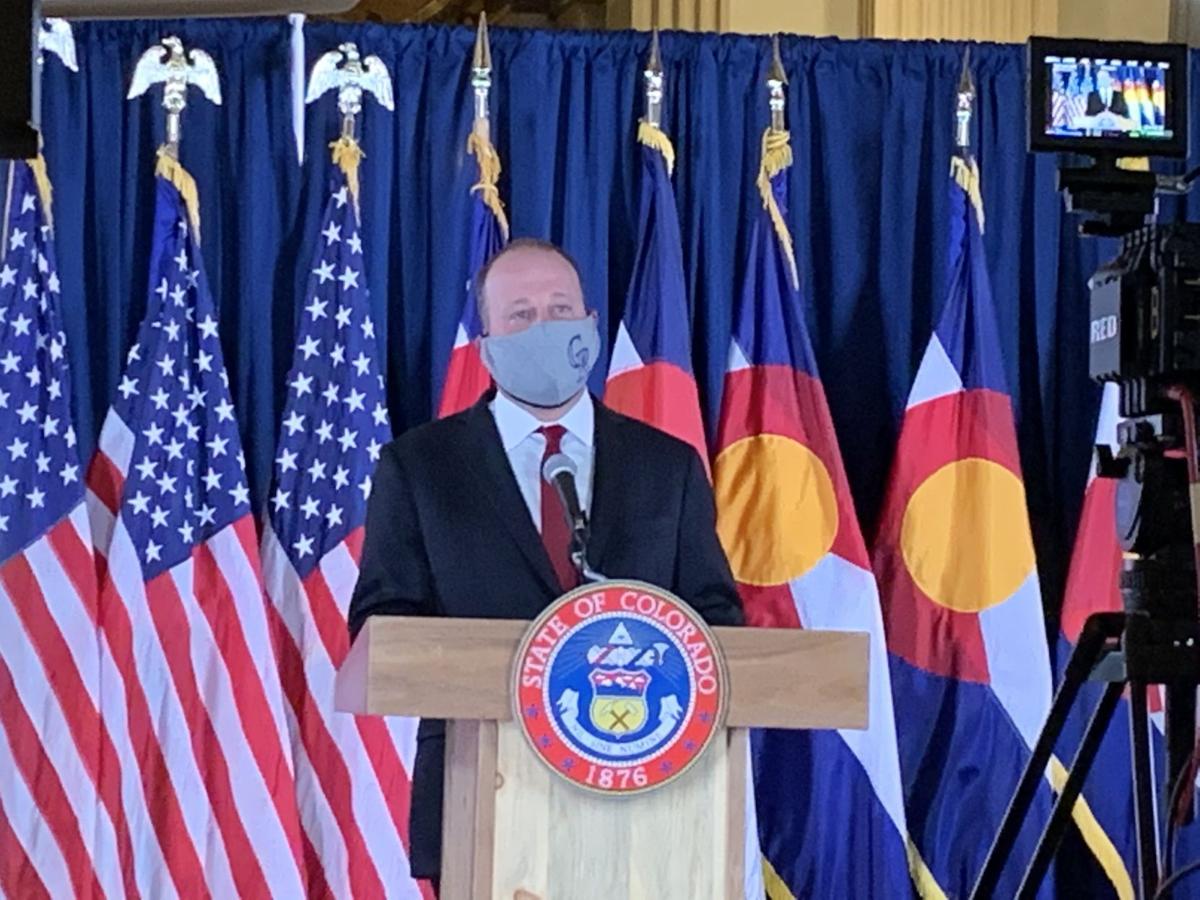 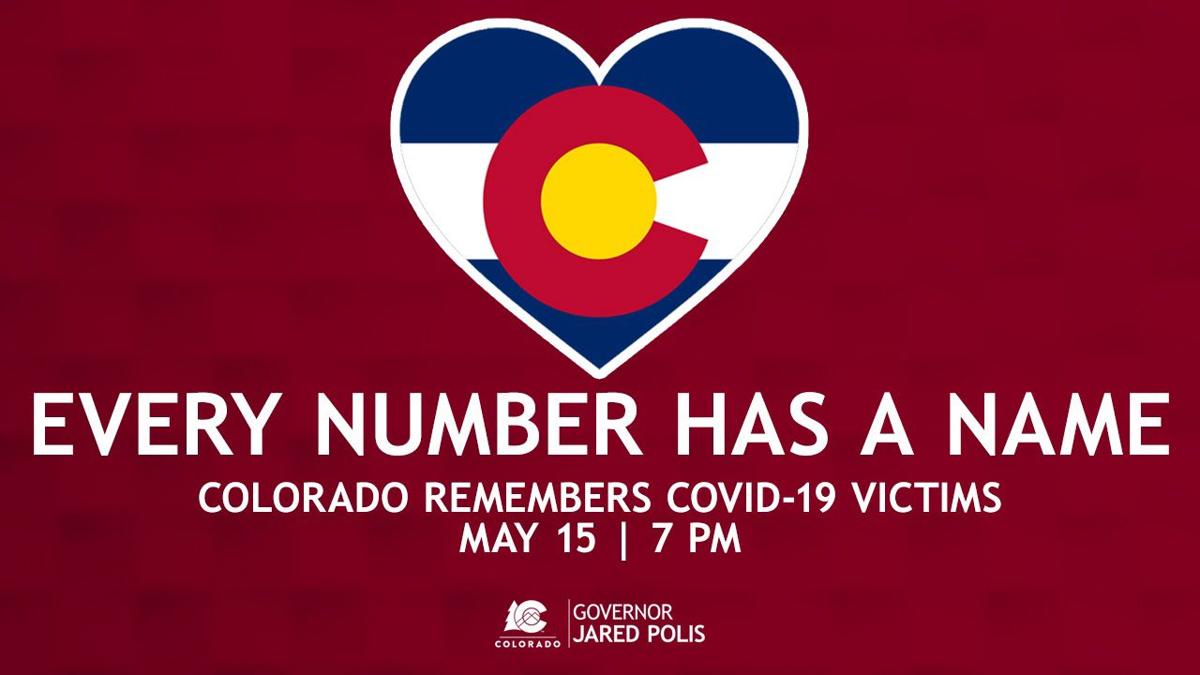 Since its inception in March, Gov. Jared Polis has often touted the HelpColoradoNow.org relief effort to help the state combat the COVID-19 outbreak. In his thrice-weekly press conferences, he asks for Coloradans to continue donating to the fund.

But Polis himself has never kicked in a penny, according to his staff, until Friday.

Colorado Politics obtained a list of donors who gave at least $1,000 to the fund. It runs in the hundreds. We also asked who among elected officials have donated, in any amount.

You know the big names: the Broncos, the Rockies, John Elway, Peyton Manning and foundations of all kinds: Daniels Fund, Gates, Buell, Hearst, and The Anschutz Foundation and Anschutz Family (whose Clarity Media owns Colorado Politics and The Gazette). The fund has taken in $17.8 million through April 30.

Among politicians who have donated: former Govs. Roy Romer, Bill Owens and Bill Ritter. Former First Lady Robin Hickenlooper has donated, although her husband, former Gov. John Hickenlooper, has not. (He did, however, pledge $5,000 last Friday to the "Colorado Gives Back" campaign benefiting performers and restaurateurs.)

Other politicos missing: any member of Colorado's congressional delegation and every statewide elected official at the cabinet level.

Polis, who has an estimated net worth of $400 million, was asked Friday during his regular press briefing why he hasn't given to the fund.

"As governor, I’ve been strongly advocating for the COVID relief fund," Polis said. "I've spent a lot of time with donors. I serve in a public capacity, and it's important that I do everything I can to get the resources where they’re needed most."

Eight minutes later, he had a different answer. He announced he was donating his gubernatorial salary from the day of the emergency declaration to when the emergency concludes.

Polis also responded to a question from Colorado Politics on a political advertisement released Friday by Republican Sen. Cory Gardner, who is in a tough re-election fight.

The ad includes a clip of Polis praising Gardner's work in helping the state respond to the outbreak.

"Sen. Cory Gardner, who I talk with multiple times every day, has done everything I've asked to help in our response," Polis says in the ad, and the two were both at the visit with President Trump on Wednesday.

In other news, the governor advocated for changes to the Paycheck Protection Program on behalf of Colorado's ski resorts and their workers.

He said they had been left out of the law, and urged the federal government to ensure that these workers and the state's winter recreation areas, who are so important to the state's economy, are taken care of. Congress needs to change the PPP so that the ski resorts and their workers are eligible for the funding, Polis said.

Polis also reminded Coloradans about an event later Friday, a remembrance of the more than 1,000 people in the state who have died from COVID-19. The remembrance, which starts at 7 p.m., will feature red lights at the state Capitol, along with about 100 cities and counties, and more than a dozen major state organizations, including the Broncos, Rockies and the Pepsi Center. Police and fire department vehicles will also have their lights turned on for one minute at 7 p.m.

Polis encouraged Coloradans to honor those who have died, with the slogan "Every Number has a Name."

Gov. Jared Polis spent Wednesday in Washington, D.C. at the invitation of President Donald Trump, where they talked about COVID-19 supplies an…