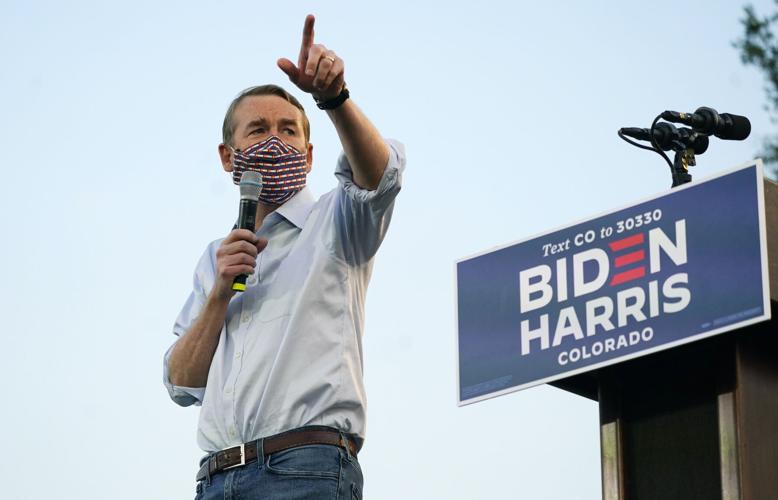 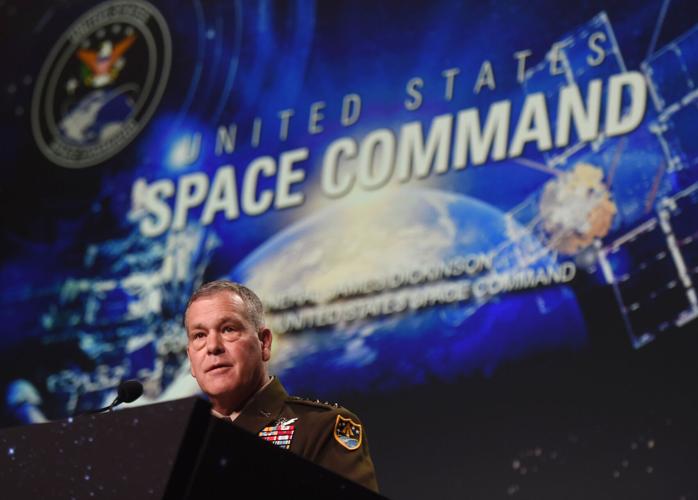 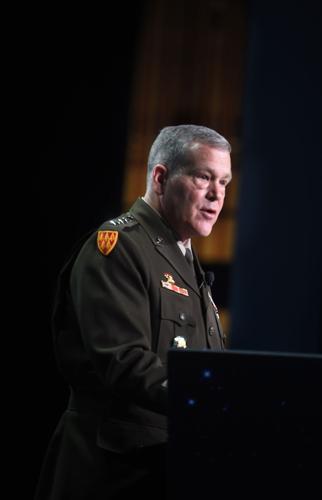 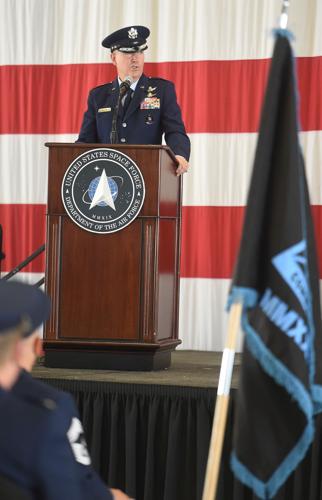 I'll confess to a giggle when I saw the Space Force's proposed dress uniform.

"This move undermines our ability to respond to the threats in space and is disruptive to the current mission," the lawmakers wrote. "Additionally, significant evidence exists that the former president’s political considerations influenced the final decision to relocate Space Command to Redstone Arsenal."

Congress may put the brakes on the move of U.S. Space Command from Colorado Springs.

The Pentagon announced the plan to move Space Command from Colorado Springs to Huntsville, Ala., one week before President Donald Trump left office. Sources inside the military immediately cried foul, saying Trump overruled military advisers and based his decision on politics.

Last month, Trump confirmed the reports in an interview with an Alabama radio show, claiming "I single-handedly said 'let's go to Alabama.'"

The letter is the latest effort in a campaign that began in January to get the Pentagon to reverse course. Outrage from lawmakers in Colorado and other states that sought Space Command triggered a pair of ongoing investigations by the Government Accountability Office and Defense Department Inspector General probing how the decision was reached.

It wasn't the biggest Space Symposium in history, but the weeklong gathering at The Broadmoor was likely the busiest.

The Colorado lawmakers wrote that more than nine months after the decision was announced, the Pentagon still hasn't said how much the move could cost.

Despite requests from Congress, no official estimates have been provided regarding the cost of relocating Space Command from Colorado Springs to Huntsville," the lawmakers wrote. "Additionally, we are concerned that renovating the current location for long-term use was not properly evaluated."

U.S. Space Command had a 17-year run in Colorado Springs until it was shuttered in 2002 amid post Cold War belt-tightening. Amid rising threats to American satellites from rivals including Russia and China, congress re-established the command in 2019 and the Pentagon named Colorado Springs as its interim home through at least 2026 while the military researched basing options.

Military leaders overseeing U.S. Space Command backed down from full-throated support of a process that would move it from Colorado Springs to Alabama, but said they'll wait for a pair of federal investigations to conclude before they decide to reverse the decision.

A stop-and-start process to find a permanent home for the command saw an early process that named Colorado Springs a finalist scuttled amid persistent rumors of political pressure from states including Alabama and Florida.

Colorado Springs held an early lead in the contest, since it is home to the bulk of the military's satellite troops and top headquarters for space missions including the Space Force's Space Operations Command and the National Space Defense Center.

But politicians have said Colorado's prospects for keeping the command dimmed after the state backed President Joe Biden in the November election and voted to replace Republican U.S. Sen. Cory Gardner with Democrat John Hickenlooper.

Trump won Alabama and got backing from Alabama's Republican lawmakers including powerful Sen. Richard Shelby and Huntsville's U.S. Rep. Mo Brooks, who supported Trump's efforts to overturn the results of the 2020 election.

Colorado's lawmakers said aside from political chicanery, the decision also could damage American efforts to rebuild its fleet of ageing satellites while deterring new anti-satellite weapons fielded by rival powers.

"Serious questions remain about the cost of this decision and its effect on our ability to respond to critical and escalating threats in space," the lawmakers wrote. "Our nation cannot afford disruptions to the current mission at this time, especially as China and Russia work to match or exceed U.S. capabilities in space."

U.S. Sen. Michael Bennet raised more than $2 million in the third quarter of 2021 for his re-election bid, the Colorado Democrat's campaign said Tuesday.