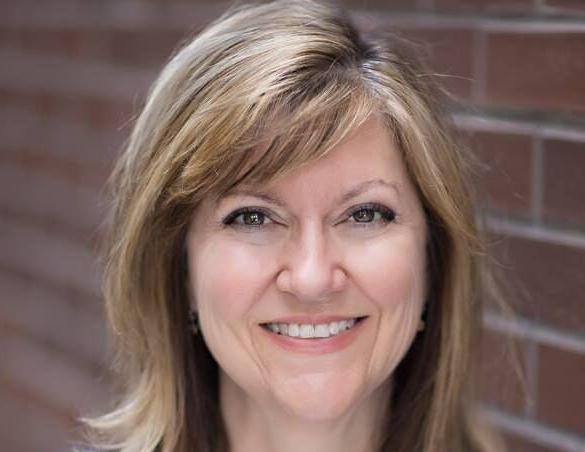 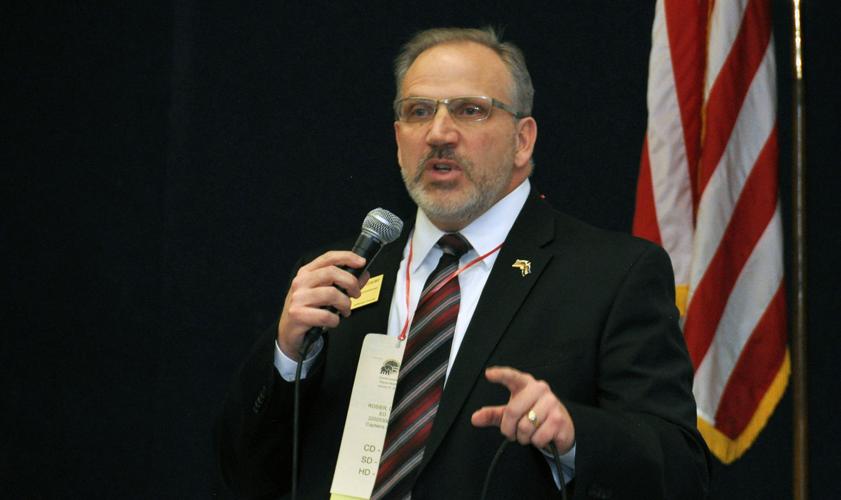 In this file photo, then-Jefferson County Commissioner Don Rosier addresses a meeting of the Jeffco GOP in January 2016, when he was running for the U.S. Senate nomination. He announced on Friday, Oct. 25, 2019, that he's running for the House District 25 seat.

In this file photo, then-Jefferson County Commissioner Don Rosier addresses a meeting of the Jeffco GOP in January 2016, when he was running for the U.S. Senate nomination. He announced on Friday, Oct. 25, 2019, that he's running for the House District 25 seat.

In west Jefferson County's sprawling House District 25, Lisa Cutter rode the blue wave two years ago to become the first Democrat in decades to represent the county’s foothills communities in the state House.

Now, Cutter and other Democrats who won in traditional GOP strongholds in metro Denver's suburban counties in 2018 are facing a question: Was that an election a fluke, a spasm of anti-Trump anger? Or will 2020 bring another blue tsunami?

"That is the most important question of this election," said Republican consultant Dick Wadhams.

In 2018, Donald Trump wasn't on the ballot, so voters who wanted to express displeasure toward the president had to vent their fury on other Republicans on the ballot. Or so the theory goes.

The question is, with Trump on the ballot this time, which candidates will that help and which will it hurt?

While active-voter registered Democrats outnumber Republicans in Jefferson County as a whole — 123,785 to 106,134, Republicans in HD25 hold an 18,894-16,804 advantage over Democrats. But active voters registered as unaffiliated total 27,470 in the district, making them the largest group.

In the 2018 primary election, when unaffiliated voters could return either major party's ballot, in Jefferson County they chose the Democratic ballot by 2-1.

That year, Democrat Cutter, a public relations executive, was uncontested for her party's nomination in the primary, as was Republican Timothy Leonard, who was seeking a second full term. But Leonard dropped out three months before the election, telling a judge he couldn't keep up with his court-ordered family support obligation on a lawmaker's salary.

Republican leaders replaced Leonard on the ballot with Steve Szutenbach, who was a legislative aide and consultant to then-state Sen. Tim Neville. Cutter won the race by a 5.4-point margin.

In an interview, Cutter said she thinks she has benefited from the district's increase in unaffiliated voters along with "an influx of younger people, which is helpful."

She added: "Something that really stands out to me is I think people just want somebody that's sensible and conciliatory. I think that really made a difference last time. Yeah, I'm a Democrat and that's how I view the world, ... but I do want to be respectful and hear everyone's opinion. It doesn't mean you're going to agree with everyone, but I'll always hear people out. ... I think people really care about a civil tone."

In an interview, Rosier called the 2018 election "a unique situation where Steve didn't have name recognition. He came in at the last minute. It was a tough one. [But] there was a blue wave associated with that, sure."

Asked how feelings about Trump could play into his race, Rosier said: "All the oxygen can be taken out of the room during a presidential election, for sure. It does have some effect on the down ticket, but I'm working my tail off. Whether you agree with President Trump or not, I want to make sure that [voters] know that I'm the best candidate for this House seat."

In their efforts to connect with voters, both candidates say they've encountered a lot of people who are focused on the top of the ticket.

"The national conversation is sucking the air out of everything locally," Cutter said. "I get it; I think people really understand what's at stake in this election, ... and people are focused on national issues."

When voters are ready to talk about state and local issues, Cutter said the conversation often turns to education, the environment, COVID-19 and health care. In Rosier's case, he mentions calls to defund law enforcement and remote vs. in-person learning as hot topics.

"There are times, I'll be quite honest with you, where individuals want to ... talk more about national politics, whether it be the president or the Senate race." Rosier said. "I try to bring it back and say, 'OK, let's talk about the district, let's talk about local, that's why I'm out here talking with you.'"