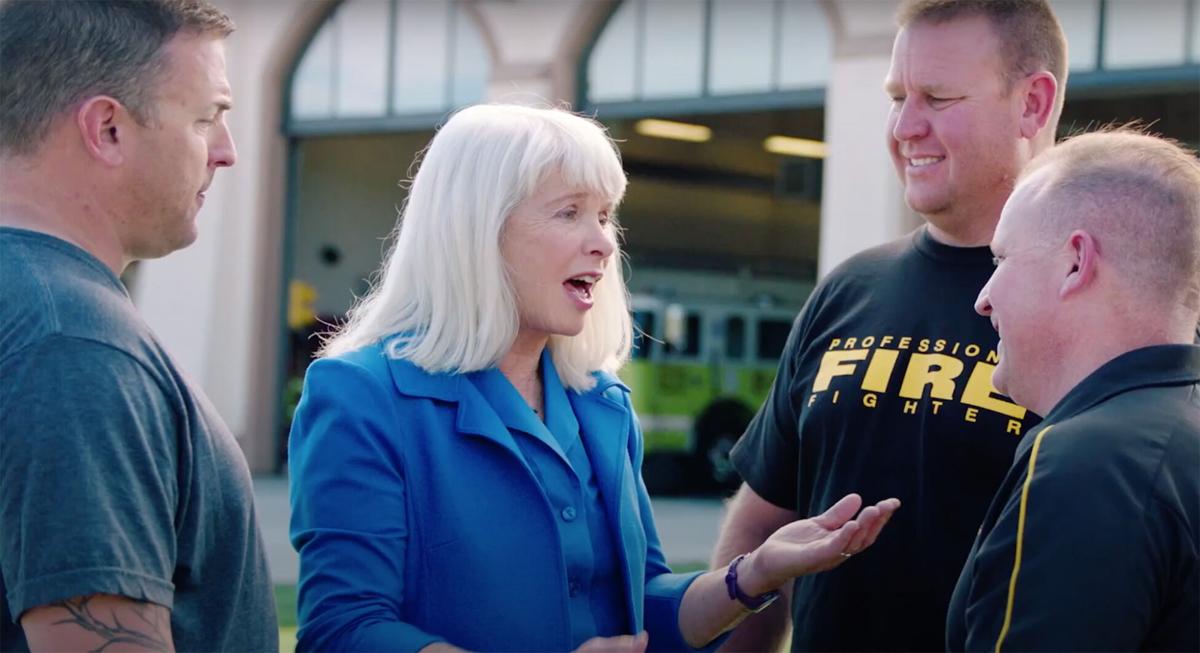 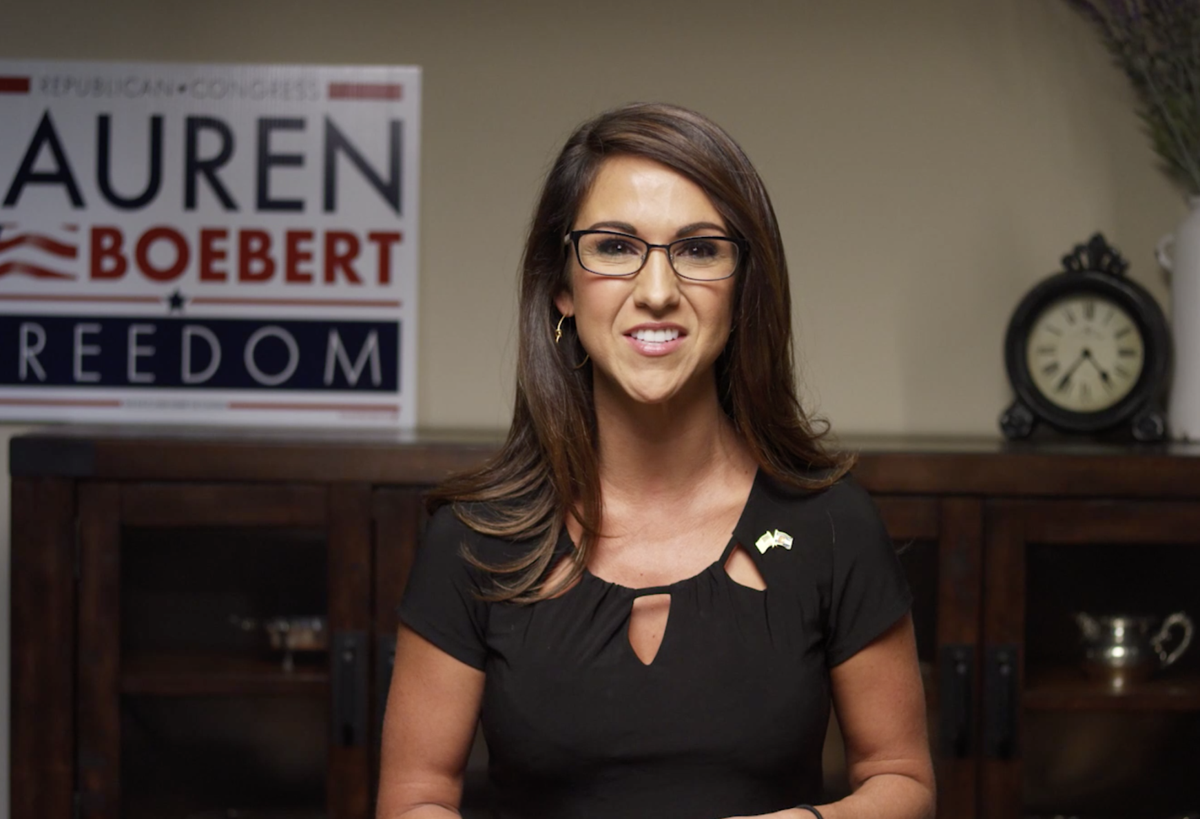 Lauren Boebert, the Republican nominee in Congressional District 3, speaks to the Colorado Water Congress by video on Aug. 27, 2020.

Lauren Boebert, the Republican nominee in Congressional District 3, speaks to the Colorado Water Congress by video on Aug. 27, 2020.

The Western Slope wasn't supposed to be like this: a swing district in Colorado's congressional delegation.

Lauren Boebert and Diane Mitsch Bush make up an unexpected barnburner few could have predicted just a few months ago.

Yet, each has positions that are anything but surprises. Boebert, a restaurant owner from Rifle, backs guns, liberty and general toughness against government overreach. Many of her positions are vague, as is her experience as a first-time candidate. She said her mother was a Democrat, at least sometimes. The campaign for the 33-year-old high school dropout calls herself a "self-taught Republican conservative through her life experiences."

By sharp contrast, Mitsch Bush, a 70-year-old retired sociology professor, has a lengthy record of public service, which hurts as much as it helps when it comes to politics. She is a former state legislator and Routt County commissioner.

In the statehouse, she was a details wonk, the chair of the House Transportation Committee, a state-level Elizabeth Warren, in focus and work ethic, at least. Her insistence on detail would frustrate big-picture opponents. On a Zoom call with constituents about health care on Sept. 27, she deftly but in detail deconstructed when people in Pueblo, among the poorest in the state, pay the highest health insurance premiums. It's complicated.

As drama goes, if Boebert is Pueblo chili peppers and ice cold beer, Mitsch Bush is oatmeal and warm milk.

Four years ago, Mitsch Bush supported single-payer health care, but this year she's talking about a public health care option as a step toward universal care. She also says she doesn't support the Green New Deal, but she has supported rejoining the Paris climate agreement and investing in renewable energy.

That this race is closely watched is news in itself; Congressional District 3 is reliably red country. That was true when it was represented by a conservative Democrat. The seat has been occupied by a Democrat eight of the last 30 years.

Boebert won the GOP primary surprisingly but convincingly over five-term incumbent Scott Tipton. The decision was made more curious by the fact Trump endorsed Tipton in the primary.

After a rising tide of national publicity since, she has endured more scrutiny and faced withering criticism over her past run-ins with law enforcement, health inspectors and tax collectors.

She has voiced support for QAnon conspiracy theories, but says she's not a member, and refers to "leftwing lunatics." Boebert vows to win because "freedom is a great motivator."

The campaigning has been curious and calculating on both sides, even by pandemic standards.

Boebert opted for a trip to the White House to hear President Trump's nomination speech on Aug. 27 while sending a video to the Colorado Water Congress, a vital organization on the Western Slope. She said she was sending a video, however, before she announced she was going to see the president. The forum was online and the candidates got the questions in advance.

Mitsch Bush, then, dropped out of the Club 20 debate in Grand Junction, which was to be streamed online statewide for free this year, a dream scenario with a respected organization. She declined after the Democrats' nominee for U.S. Senate, former Gov. John Hickenlooper, said he wouldn't debate Gardner on the Western Slope. To compound the strangeness, Boebert subsequently pulled out when Club 20 insisted she speak live rather than submit a video.

Not long ago, snubbing Club 20, the venerable 22-county coalition of governments and businesses, was political suicide in these parts. On the other hand, it's been awhile since these parts have rewarded Democrats.

INSIGHTS | Crime and punishment are political players in Colorado this year

Joey Bunch: "They have a fondness for a rascal Down South, and this election will tell us if Colorado does, too."

Congressional candidates Diane Mitsch Bush and Lauren Boebert have both been formally endorsed by their party's presidential nominees in their bid to represent Colorado's 3rd Congressional District.

Time in the campaign season might be running short, but better late than never for President Trump to embrace U.S. House candidate Lauren Boebert.

“We need pragmatic, steady leaders who will meet the multiple crises we all face in this moment— and Diane Mitsch Bush is that leader,” George said in a statement released by the Mitsch Bush campaign.