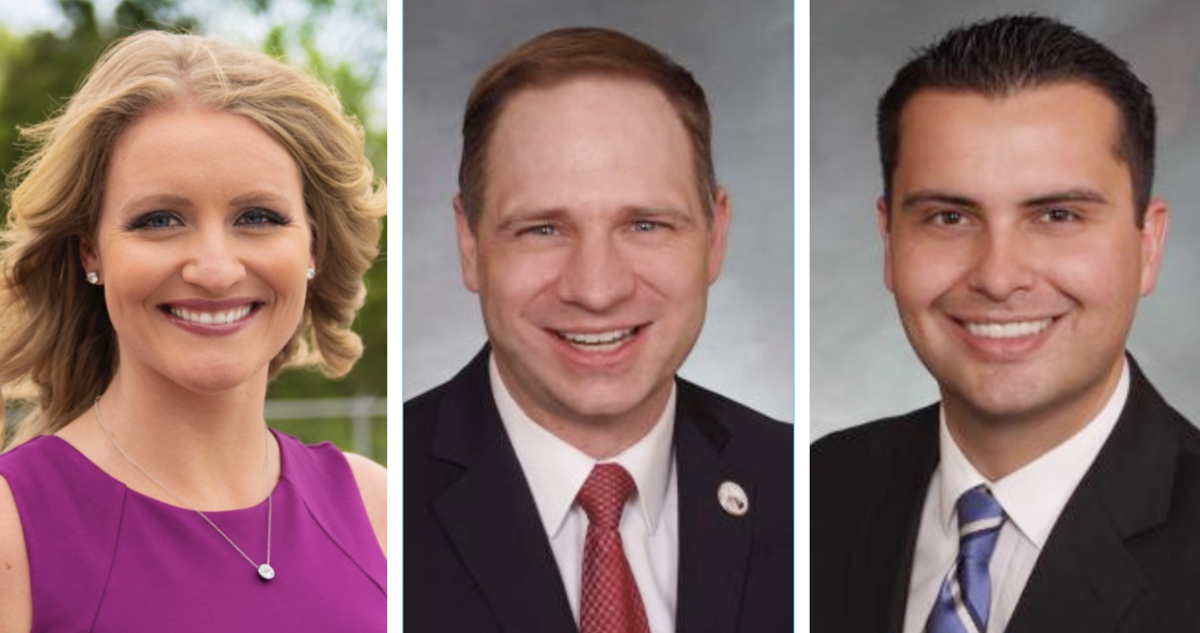 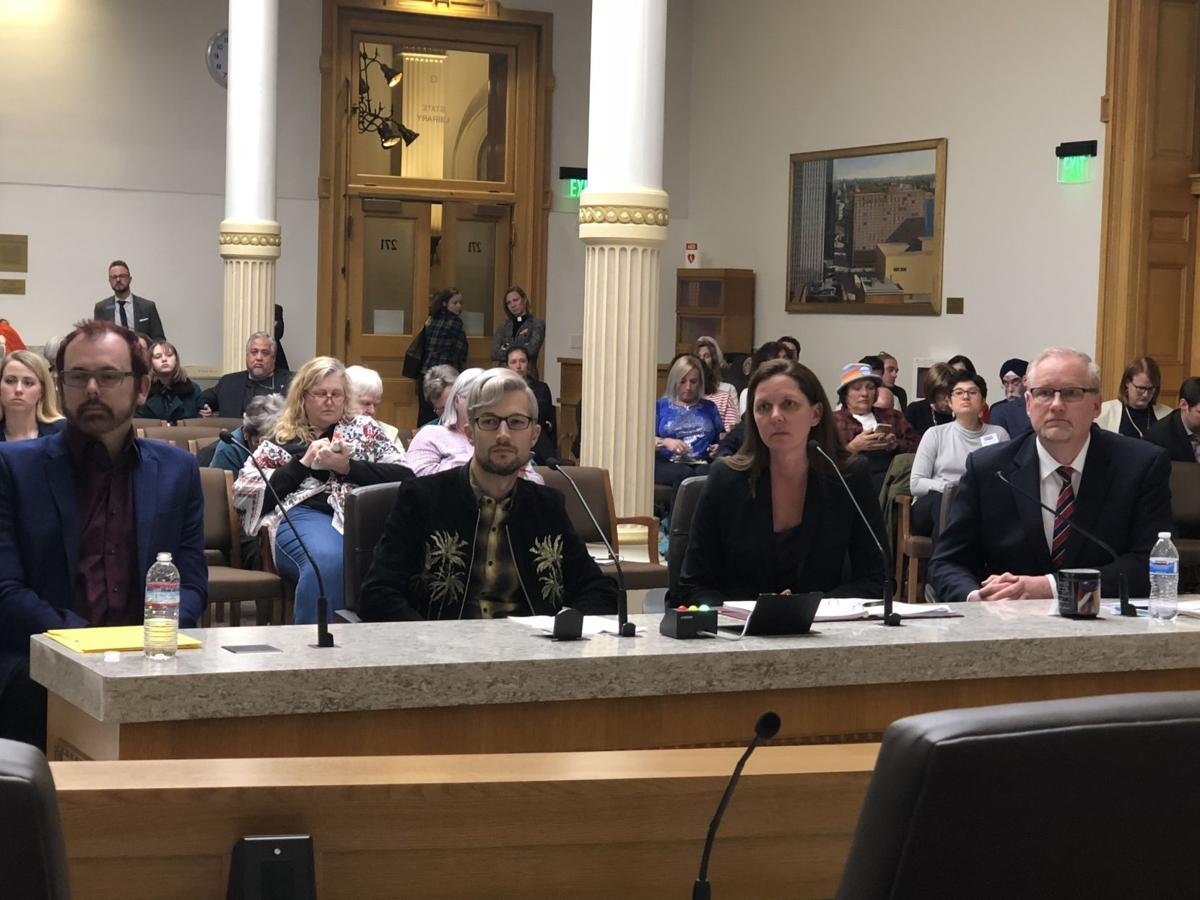 Colorado House Republicans aiming to shine light on Colorado's election process will have some star power at their legislative committee hearing Tuesday morning.

Not Rudy Giuliani, who is recovering from a COVID-19 diagnosis. But the next best thing: Jenna Ellis, who has been at his side in battleground states and proclaimed Trump's unsuccessful legal team "an elite strike force."

Ellis will speak to the Legislative Audit Committee in Room 271 of the State Capitol at 10 a.m. Ellis is a senior legal adviser to the Trump campaign and a frequent guest on TV shows, but from 2015 to 2018, the former Weld County prosecutor taught pre-law, ethics and leadership courses at Colorado Christian University.

“It will be important for the committee to hear directly from Ms. Ellis as they look for ways to fully restore confidence and transparency in Colorado’s election system while providing tailored policy solutions to eliminate any remaining weaknesses within our elections,” Rep. Kevin Van Winkle, a committee member and Republican from Highlands Ranch said in a statement Monday morning.

The discussion is expected to center on mail ballots, though it's not clear what the hearing will accomplish, other than raising questions. The new General Assembly takes office when lawmakers return to a regular session in January. Democrats will retain majorities in the House and Senate, as well as the governor's office.

The Colorado legislature adopted predominantly mail-ballot voting in 2013, without a single GOP vote as the bill moved through the General Assembly that year. Nonetheless, its adoption and implementation was overseen by two Republican secretaries of state: Scott Gessler and Wayne Williams, who both opposed the bill creating the system.

“Election integrity should be an issue that both political parties care about, and the Legislative Audit Committee’s bipartisan membership should welcome any testimony from Ms. Ellis as they work to root out all election fraud, hold accountable any wrongdoing and strengthen our election system moving forward,” Rep. Dave Williams, a Republican from Colorado Springs, said in the statement.

Ellis' legal credentials and her work in Colorado were questioned in a lengthy profile in The New York Times on Dec. 3.

The Trump campaign and allies have filed 56 lawsuits since the Nov. 3 election trying to overturn results in swing states. As of Monday, when electors across the country cast ballots to formally give Biden the victory, no litigation of enough significance to affect the victory was still active. At least 46 have been denied, dismissed, settled or withdrawn.

The courts have repeatedly held that the campaign's arguments were not credible or lacked proof.

Neither Williams nor Van Winkle are members of the Legislative Audit Committee.

The statement continued, "The written testimony will also serve to dispel misinformation that has been propagated by various sources both leading up to and after the 2020 General Election. Even in the midst of a national pandemic, Colorado’s record election turnout proved once again to the country why the state’s election model is among the country’s best."

Public testimony will be accepted in writing only until the end of the day Monday. Comments can be sent to LACcomments.ga@state.co.us.

HUDSON | Chairman Buck — step down while you can

Miller Hudson: "It’s hard to identify any talent on the Republican bench prepared and sufficiently skilled to take on either Gov. Jared Polis or U.S. Sen. Michael Bennet in two years."

Soon after Ken Buck finished emceeing an online town hall convened the evening of Dec. 2 to defend the integrity of Colorado's election, some of the Colorado GOP chairman's critics took to social media to air their grievances.

About 75 supporters cheered and waved enormous Trump flags as the red Team Trump bus pulled into a driveway in front of a nondescript office building off Speer Boulevard, a few blocks south of Capitol Hill.

If you buy into the heavily debunked QAnon conspiracy, the voting machine company based in LoDo is behind an international plot to throw the Nov. 3 election to Democrat Joe Biden to oust the sitting president, though not one broad enough to secure the Senate or anybody else but Biden. The sprawling conspiracy loops in Venezuela, China, Antifa, George Soros and Black Lives Matter.

Last week, Colorado Politics reported that a different image of the flyer first appeared on a California-based conservative Facebook page. The page alleged that the supposed recruitment literature was found on June 1 at the racial justice protest in Denver. Upon questioning, the manager of the page indicated that they neglected to verify whether the flyer was genuine, and subsequently labeled the image as “unsubstantiated.”

James Dobson is stepping up the advocacy work at the James Dobson Family Institute, and Jenna Ellis will lead the charge.