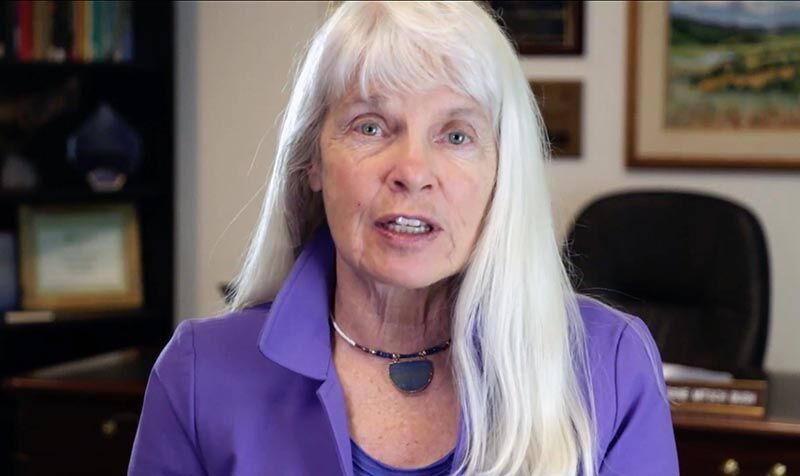 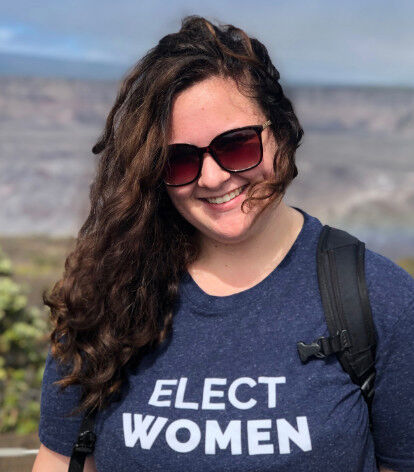 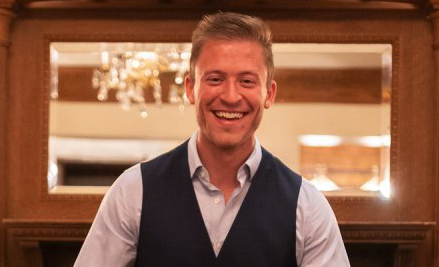 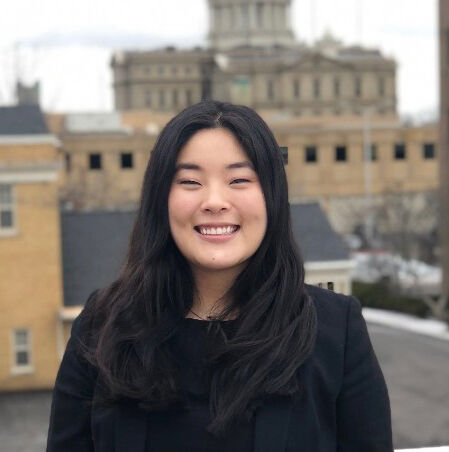 Education: BA in sociology, MA and PhD in sociology and social policy, all from the University of Minnesota

Quote: “Now, more than ever, we need a seasoned, tested, trusted leader who listens to us – not big money or Washington insiders.”

Campaign fundraising totals are for this cycle through June 30, 2020, according to reports filed with the Federal Election Commission. Twitter followers are as of July 29, 2020.

Who's who in the Mitsch Bush campaign

COVER STORY: THE RACE FOR CD3 | The Colorado race to watch features candidates whose views display a divide as vast as the district

The two major-party candidates running for Colorado’s suddenly open 3rd Congressional District seat attacked swiftly after their primary wins, each scrambling to portray their opponent as a dangerous extremist.