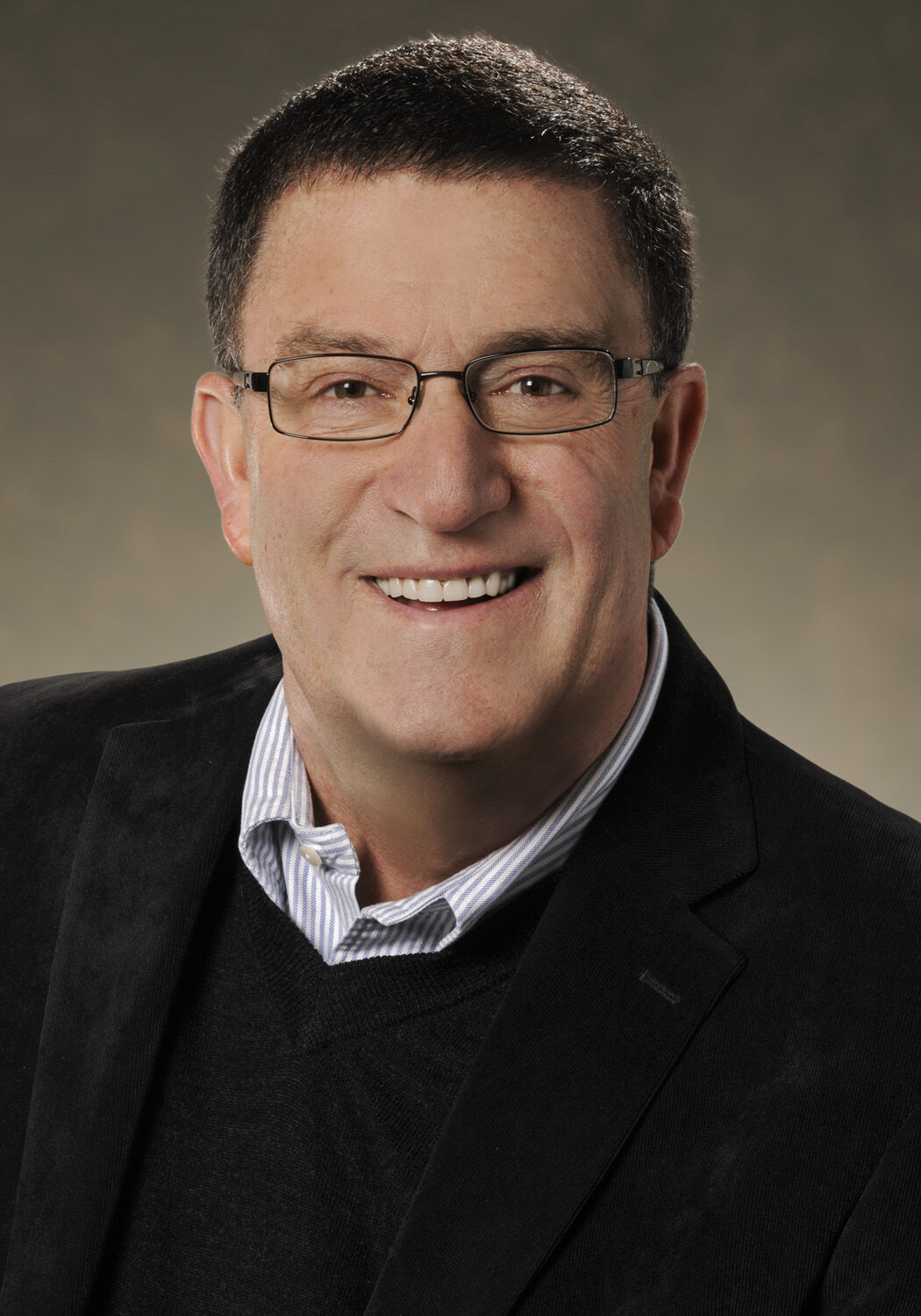 Given the extent of hand-wringing and shouting (and tweeting) among zealous types on both ends of the spectrum, a decent argument can be made that this was not a bad election outcome.

Everyone got something; no one got everything.

In a country desperately in need of healing, even if some do not realize it, a half-a-loaf election could be just what the doctor ordered.

For the Democratic left, they excised the orange creature ever-present in their nightmares for the past four years. Goodbye, border outrages, tyrant coddling and Rose Garden super-spreader events.

For the Trumpian Republican right, they defied the odds to hold the Senate (barring unlikely Georgia heartbreak) and ate away at Nancy Pelosi’s Democratic House majority. Farewell, court packing, fracking bans and Medicare for All.

The coming years will be defined as much by what won’t happen as by what will. An exhausted nation can be grateful.

Joe Biden will enter the office with more than his share of crises, a long agenda and no shortage of pent-up demands from his party’s faithful. That is all well and good. He will triage the to-do list, deliver on some promises and punt on others.

But all of that is background music. Presidents are ultimately defined not by checklists, but by how they respond to the moment. Biden will assume power at a particularly calamitous, perilous, depressed time in America. How he answers these big challenges will shape his era and how he is judged by history.

Mr. President-elect, you have hundreds of concerns clamoring for your attention, but really only three jobs.

First, you have been handed a raging pandemic. Your fellow countrymen are scared and tired. Far too many are dead or ill due to the inattention, vacuous happy-talk and plain old bungling of your predecessor’s administration. Those with little economic resiliency to begin with are now living even more precariously. For Americans trying to be attentive and responsible, the early adrenaline of coping and distancing has long since wore off as an even longer, darker winter looms.

Your task is to lead the way, demonstrate seriousness of purpose and response, and offer both hope and realism. Miracles are not to be had and no one is expecting them. But wise, responsible governance can hasten the day when we live free of this virus, or at least live tolerably with it.

That, by itself, will be a contribution of historical significance. But that is just the warm-up act.

America nearing 2021, as for countless years past, is a tribal place deeply torn by constant, poisonous, ear-shattering division and mistrust. Your second task, unenviable and even more difficult than the first, is to reverse that sharply downward trend line and bring some calm and even bits of unity to the land.

The current trajectory of ever-escalating polarization, often evidenced as outright hate, is simply not sustainable. It has long since rendered our political system incapable of addressing the large, even existential issues of a wilted republic.

Your burden is to reverse that course. We are not expecting universal sweetness and light. Rather, we will settle for a modicum of goodwill and a release from the all-consuming partisanship. Your post-election rhetoric on our divided politics has been tonally on the mark. Extending that to the conduct of government and softening some of the hardened hearts on both sides who know only endless partisan warfare is a far tougher assignment.

Combine that with reviving and rebuilding some long atrophied American institutions and history will smile and heap praise your way.

Third, you should own that your presidency is meant to be a stabilizing and transitional one, and pave the way for a new generation of leadership of your party and your country.

It is understandable that you do not want to make yourself officially a lame duck on Day One. But where most presidents spend much of their first term consumed with reelection, you have the luxury of thinking differently. Achieving the prize after all these years in Washington, your ambition can be sated.

It is no secret that the Democratic Party has grown long in the tooth, especially at the Congressional level. You will be 78 upon taking the oath. Speaker Pelosi will turn 81 shortly after. Her key lieutenants are of the same vintage.

Your tenure should be one of righting the ship and then ushering in a new generation of leadership to carry the torch forward. That, too, will be a service worthy of gratitude.

The task at hand will require all of your long-developed political skills, Mr. President-elect. But even more is called for. America craves less of some well-crafted legislative compromises than a foundational change in the tone and tenor of our politics. Your job is as much spiritual healer as political leader and chief executive.

A postscript to this column seems necessary given where we are at, 10 days post-election.

No one disputes that every legitimate vote should be counted. And that serious, difference-making legal challenges should be heard and considered.

But it is time to get on with it. The ratio of breathless charges to hard evidence of widespread vote fraud has been completely out of whack. If such evidence exists, this is the “put-up or shut-up” moment.

Failing that, it is incumbent on many more in the top ranks of President Trump’s party to show some spine and bring the country together behind the duly elected new President, as has always been the case.

If the President is psychologically unable to summon his own wherewithal to face reality and act honorably, then others must show him the way. Four years ago, he prevailed with razor-thin wins in some key states. In 2020, he was on the losing side of those narrow margins. Deal with it.

The world is a dangerous place. The country is in the middle of a public health and economic emergency. To play games with a presidential transition and with long-standing, peaceful, graceful tradition is an act of gross selfishness.

Eric Sondermann is a Colorado-based independent political commentator. He writes regularly for ColoradoPolitics and the Denver Gazette. Reach him at EWS@EricSondermann.com; follow him at @EricSondermann. Read more of his columns here.

SONDERMANN | A tale of two elections – and two voting methodologies

Eric Sondermann: "Colorado Democrats were jubilant Tuesday night as they confirmed their stranglehold on Colorado with their leading candidates winning by huge margins.  ... On the national level, Democrats were, shall we say, less than ecstatic."