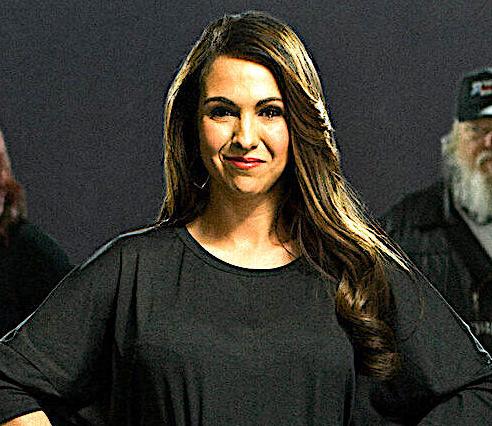 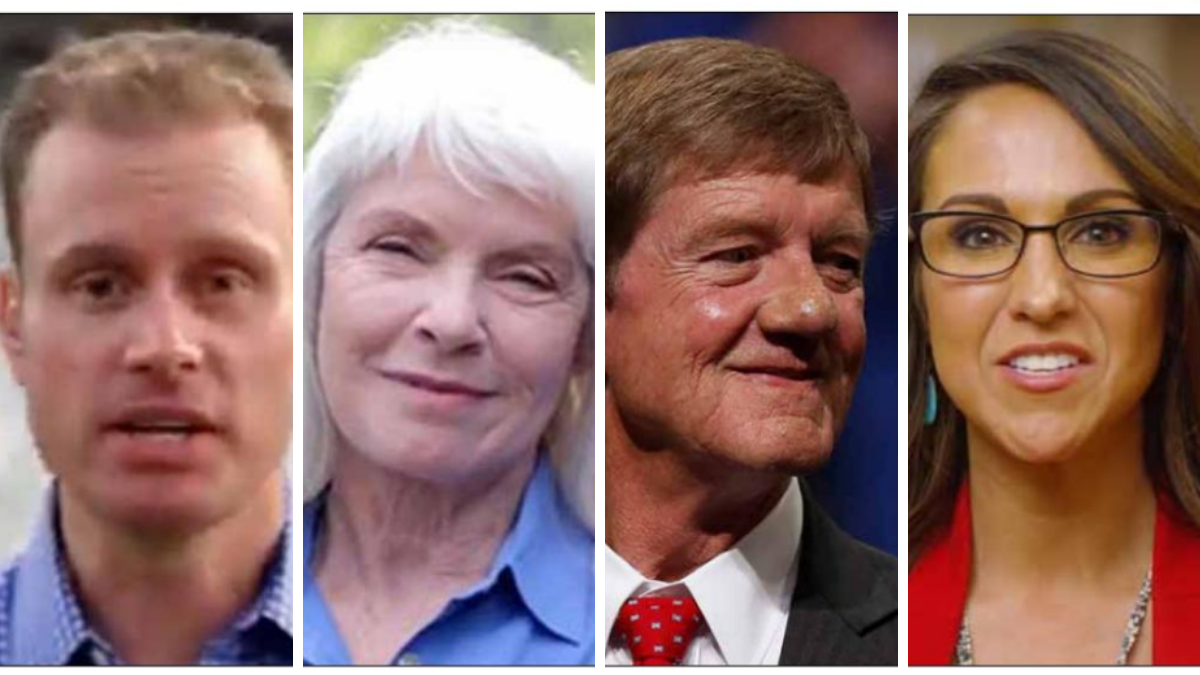 Rifle restaurateur Lauren Boebert, a newcomer to politics, roared out to a big lead and never looked back on her way to upsetting incumbent U.S. Rep. Scott Tipton of Cortez Tuesday night.

Unofficial results had Boebert winning 54.6% of the vote to Tipton's 45.4% in the district made up of western and southern Colorado counties.

"Third District Republicans have decided who they want to run against the Democrats this November," Tipton said in a statement. "I want to congratulate Lauren Boebert and wish her and her supporters well."

Boebert will face former state lawmaker Diane Mitsch Bush from Steamboat Springs, after she won easily over political newcomer James Iacino, the CEO of the family-owned Seattle Fish Co. in Denver, in the Democratic primary.

"Our freedom and our Constitutional rights are on the ballot this November and Republicans just sent a loud and clear message that they want me there to fight for them,” Boebert said in a statement Tuesday night. "I joined this race because thousands of ordinary Americans just like me are fed-up with politics as usual. Colorado deserves a fighter who will stand up for freedom, who believes in America and who is willing to take on all the left-wing lunatics who are trying so hard to ruin our country.

"We are in a battle for the heart and soul of our country. I’m going to win this November because freedom is a great motivator.”

A favorite of the district's Republican base, Boebert led after the two largest counties, Pueblo and Mesa reported in first, leaving the five-term incumbent from Cortez to play catchup in the smaller counties.

A mother of four, she rose to national prominence last September she challenged then-Democratic presidential candidate Beto O'Rourke on his gun buyback program, a video that quickly went viral and earned her an appearance on Fox News and other conservative media outlets.

She made a media splash again in May when she reopened her restaurant in defiance of state government orders related to the COVID-19 pandemic.

"I think that what we were doing is not only safe but justified," she said in a video posted to social media.

On her campaign page she stood, hands on her hips, with bikes and bikers, one holding a Bikers for Trump jacket.

Iacino edged out Mitsch Bush in the online district assembly in April to get the top line on the primary ballot, but he could not sustain the momentum in the primary.

Two years ago, Tipton beat Mitsch Busch by 8 percentage points, though it was his narrowest margin in a re-election race since he won the seat in 2010, when he ousted Democrat John Salazar 4 points.

A former Routt County commissioner and chair of the state House's Transportation Committee, Mitsch Bush also will push for investments in infrastructures, she said.

TRAIL MIX | Turns out Lauren Boebert had that rare 'romentum'

Ernest Luning: "In the final days before the vote was counted in Colorado’s Democratic primary for the U.S. Senate seat held by Republican Cory Gardner, former state House Speaker Andrew Romanoff was hoping for an upset."