The American Petroleum Institute and its Colorado chapter released a new Morning Consult poll Wednesday that suggested strong support for legacy fuels in a state moving swiftly to renewable sources.

The survey indicated 68% of voters think natural gas and oil will be a significant part of the nation's energy sources in 20 years, while 56% indicated the industry would play a “very important” or “somewhat important” role in helping the post-pandemic economic recovery.

Gov. Jared Polis was elected on a goal of moving the state to all-renewable sources by 2040. 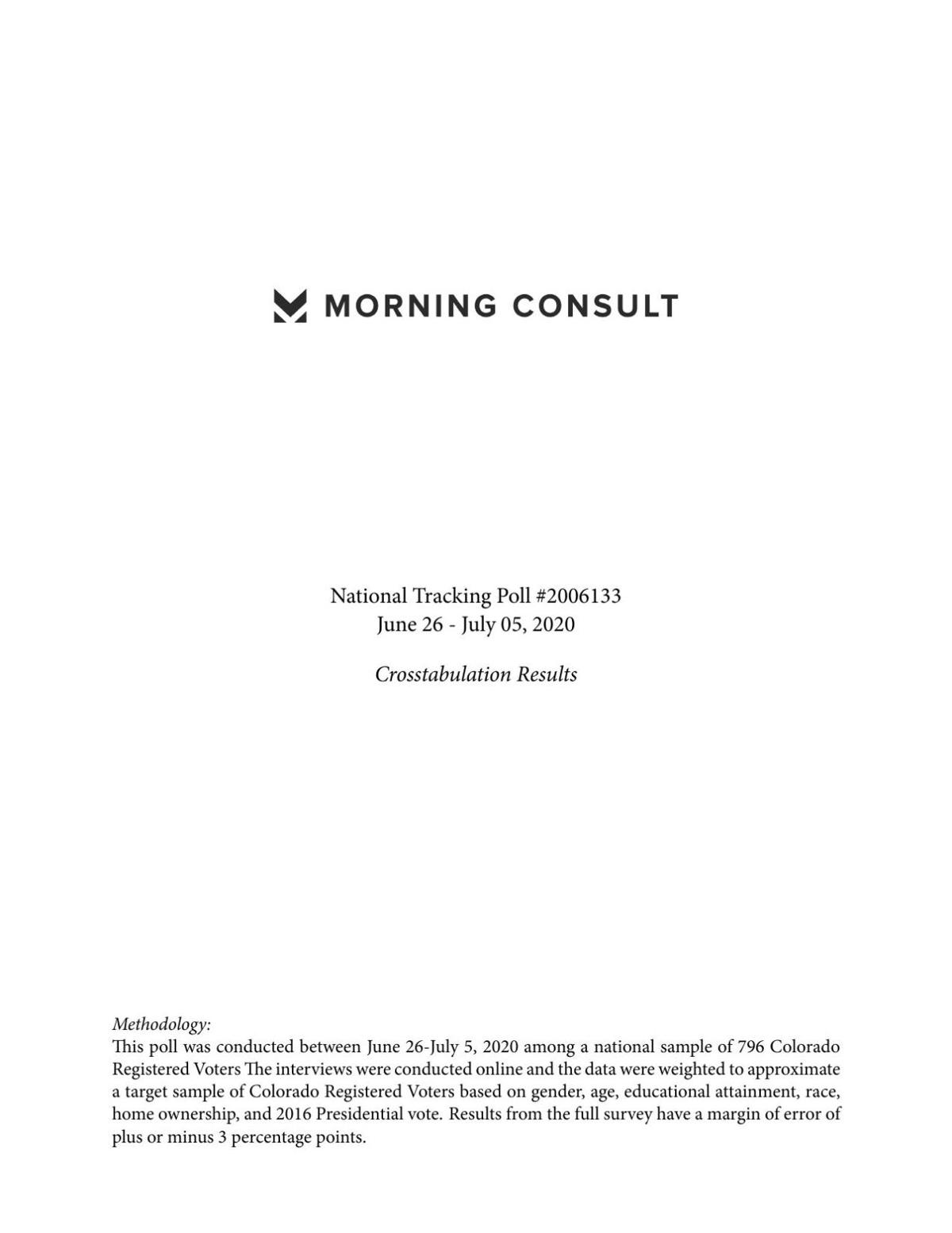 The poll also found 82% support for improving efficiency in oil and natural gas production, and voters agree that it is important to continue to improve natural gas and oil production to make it more efficient.

The sample told Morning Consult 57% of Colorado voters are more likely to vote for a candidate who supports access to oil and gas produced in the U.S.

This poll was conducted online June 26 to July 5, including 796 registered Colorado voters based on gender, age, educational attainment, race, home ownership and voting in the 2016 presidential race.

The survey has a margin of error of plus or minus 3 percentage points.

“As we approach the election, it is clear a majority of voters know and support the critical role the natural gas and oil industry plays in driving the economic recovery, keeping energy costs low and protecting national security,” API president and CEO Mike Sommers said in a statement. “U.S. energy leadership has been a priority of every one of our last seven presidents, Democrat and Republican – a trend this polling shows American voters want to see continue. Proposals to ban U.S. energy production are out of step with bipartisan support for an all-of-the-above energy approach and would set America back by returning us to the days of relying on foreign energy.”

"Colorado sits front and center in the conversation about America’s energy future,” she stated. “Energy issues are far less partisan than some may think, with the majority of both Democrats and Republicans supporting access to domestic production. Colorado might be evolving from a political perspective, but voters here know that natural gas and oil has and will continue to play a foundational role in our economic future.”

Protect Colorado, a business coalition that supports oil and gas in ballot issues, said Wednesday it was unsurprised by the findings and nodded to Gov. Jared Polis' decision last month not to support new ballot questions until existing regulatory measures his administration is taking have had time to work.

Polis ran for governor on the promise of moving the state to 100% renewable energy by 2040.

"Coloradans clearly understand the importance of our state's natural gas industry," spokeswoman Laurie Cipriano said. "The governor's recognition of its importance to the state further cements its significance."

Protect Colorado rolled out a statewide six-figure ad buy, online and on TV, to get eyeballs on a 30-second spot directed at Gov. Jared Polis — but more precisely, at a committee of regulators his administration helped seat.