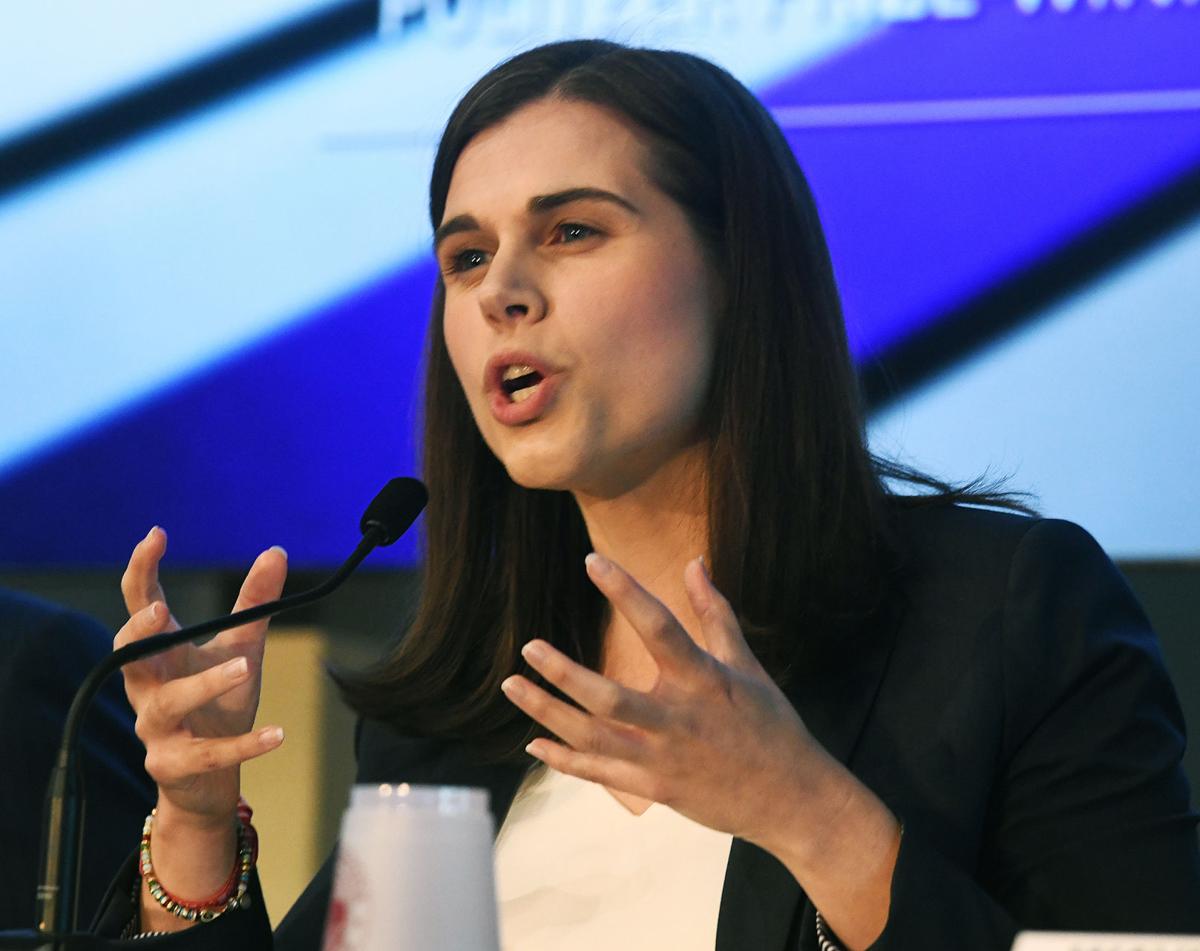 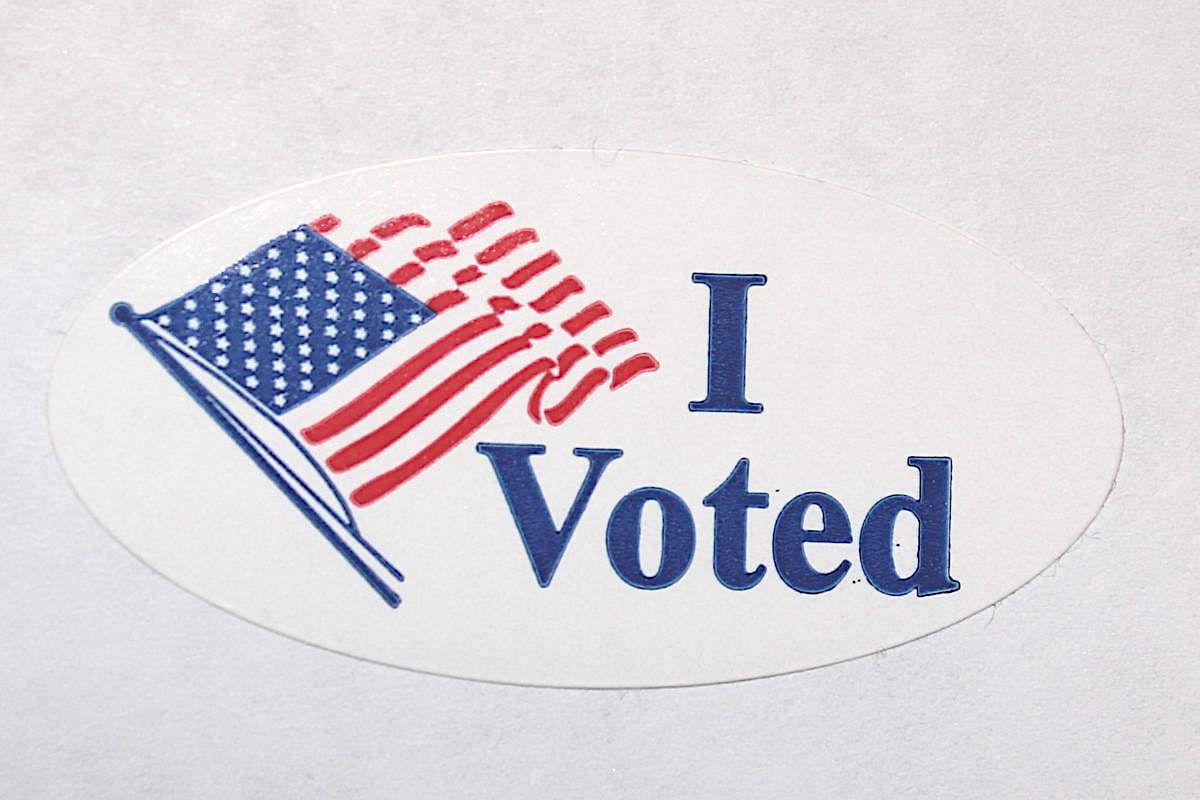 Secretary of State Jena Griswold announced on Monday the formation of a new election security unit devoted to cybersecurity.

Known as the Rapid Response Election Security Cyber Unit, Griswold said that the five members will "focus on bridging the gap between cyber experts and county election administrators and on strategies to combat cyber-attacks and disinformation. The creation of RESCU is reflective of Colorado’s leadership in cybersecurity, and will help us continue to be safest state in the nation to cast a ballot.”

The leader of the unit will be Nathan Blumenthal, a former official for counter terrorism and threat prevention with the U.S. Department of Homeland Security.

In addition to the RESCU, the secretary of state’s office has a four-person cybersecurity department and 40 people total in the information technology office who focus on elections.

Griswold said in the announcement that she had successfully gotten federal authorities to allow state officials to receive alerts after cyberattacks occur on state and local election infrastructure. She was also involved in efforts to declassify threat information more quickly.

Also on Monday, multiple former officials from Republican and Democratic administrations sent a letter to congressional leaders asking for more money for election security on top of the $400 million awarded in the CARES Act in March.

“We know that hostile foreign actors like China, Iran and Russia seek to cast doubt on the integrity of our electoral systems. These actors influence Americans by exploiting fear and confusion around the voting process,” reads the letter, as reported by The Hill. Signatories included Madeleine Albright, secretary of state in the Clinton Administration; Tom Ridge, secretary of homeland security in the Bush Administration; and Chuck Hagel, a former Rebublican U.S. senator who was secretary of defense in the Obama Administration.

Presumptive Democratic nominee Joe Biden's presidential campaign on Friday named its senior staff for Colorado as the former vice president beefs up the organization in a state considered likely to tilt his way in November.